British Columbia has tens of thousands of kilometres of coastline, plus thousands of inland lakes and rivers. For water lovers, this means a huge number of beaches, islands, and inlets to discover and explore. We asked our Facebook fans to share their favourite beaches, and—no surprise—we received a huge response. Read about their top 12, then grab a towel and some sunscreen and hit the beach. 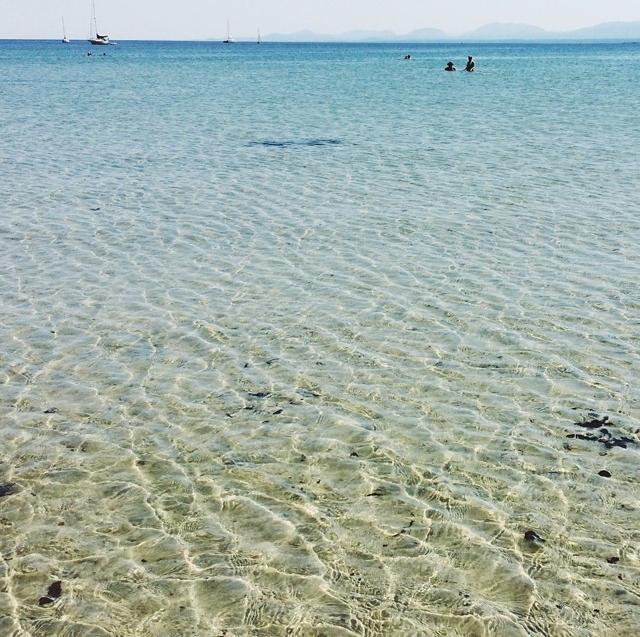 If you thought white-sand beaches were only found in tropical destinations, think again. Tribune Bay on Hornby Island boasts a wide swath of soft sand with shallow, temperate waters perfect for swimming. 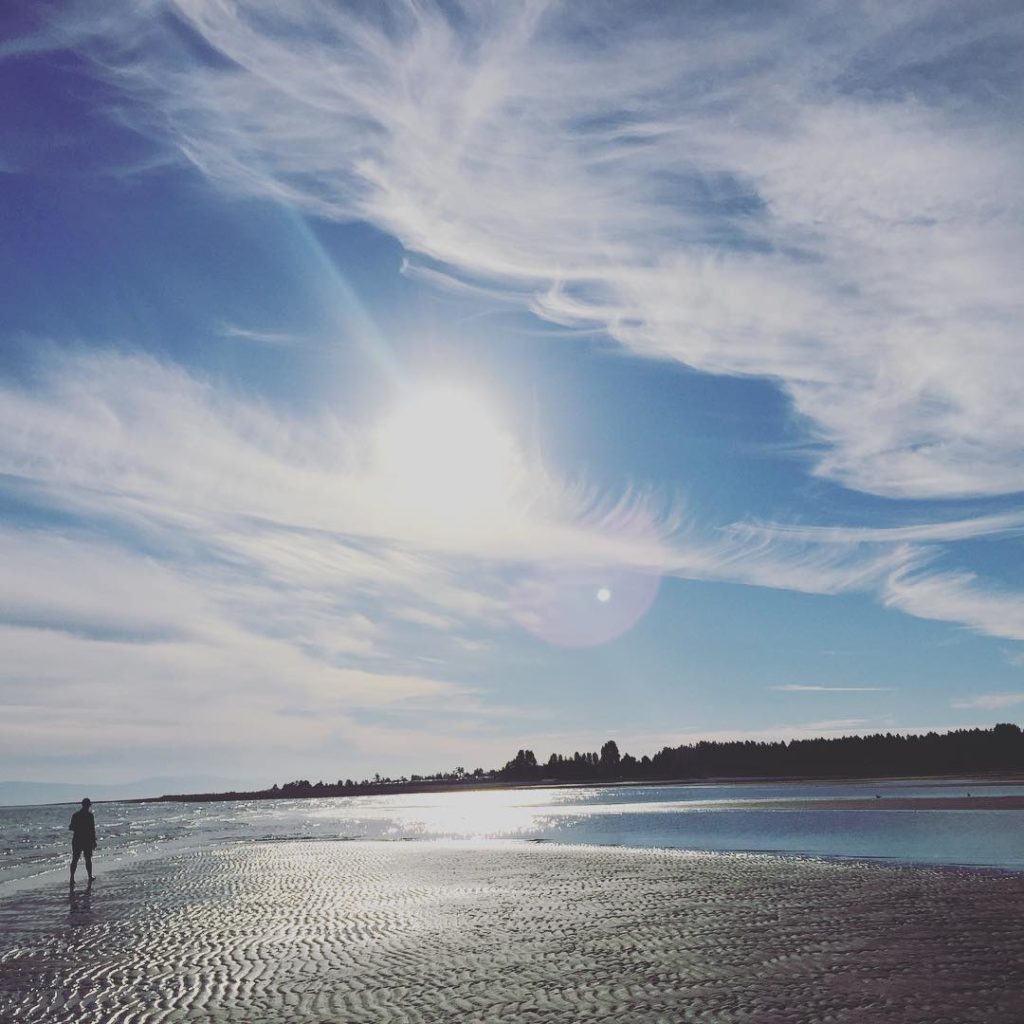 Rathtrevor Beach is one of the most popular family destinations in BC, and it’s easy to see why. Two kilometres (1.2 miles) of flat, sandy beach stretch out forever at low tide, creating plenty of tide pools safe for little ones. Add a shady campground, hiking and biking trails, and nature programs, and you have an unforgettable family holiday. 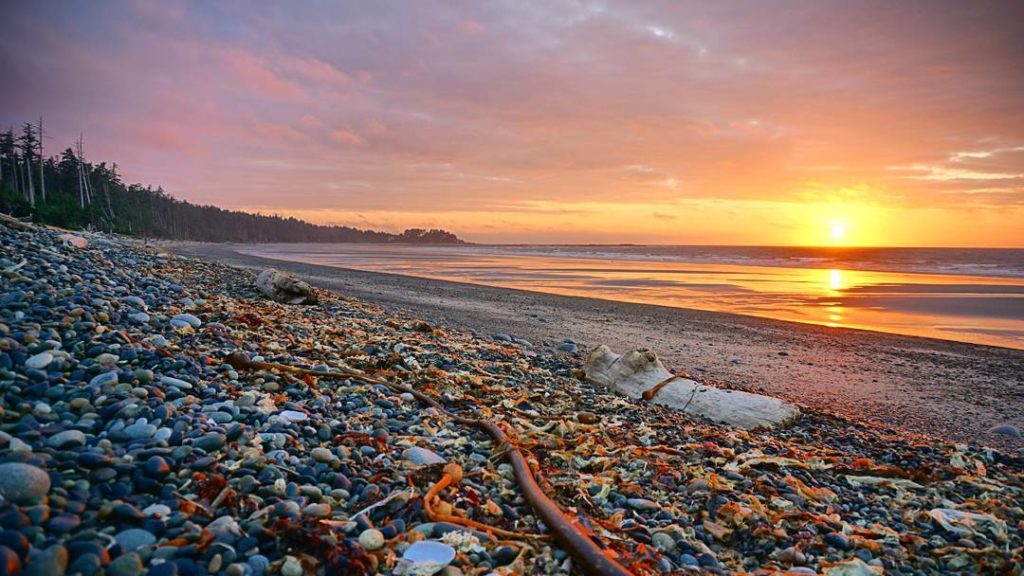 One of BC’s most remote and stunning beaches, Agate Beach extends for nearly 100 kilometres (62 miles) along the rugged coast of northern Haida Gwaii. Keep an eye out here for wildlife and surfers as you gaze out at the open ocean. 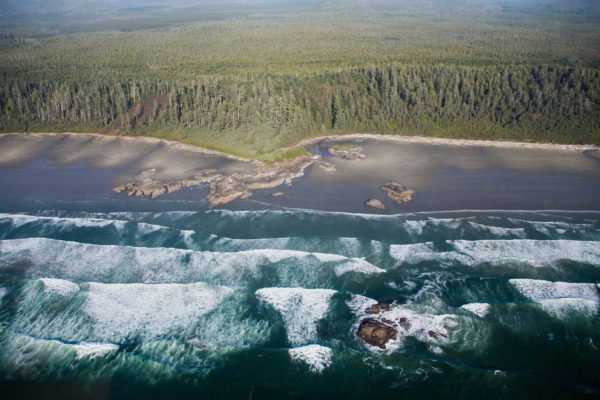 The aptly named Long Beach, located in Pacific Rim National Park Reserve, is the longest stretch of sand on Vancouver Island. Climb up Incinerator Rock, check out the commanding view from Radar Hill, pick up a surfboard, or just stroll along the beach. In the winter, break out your wet weather gear for storm watching season. 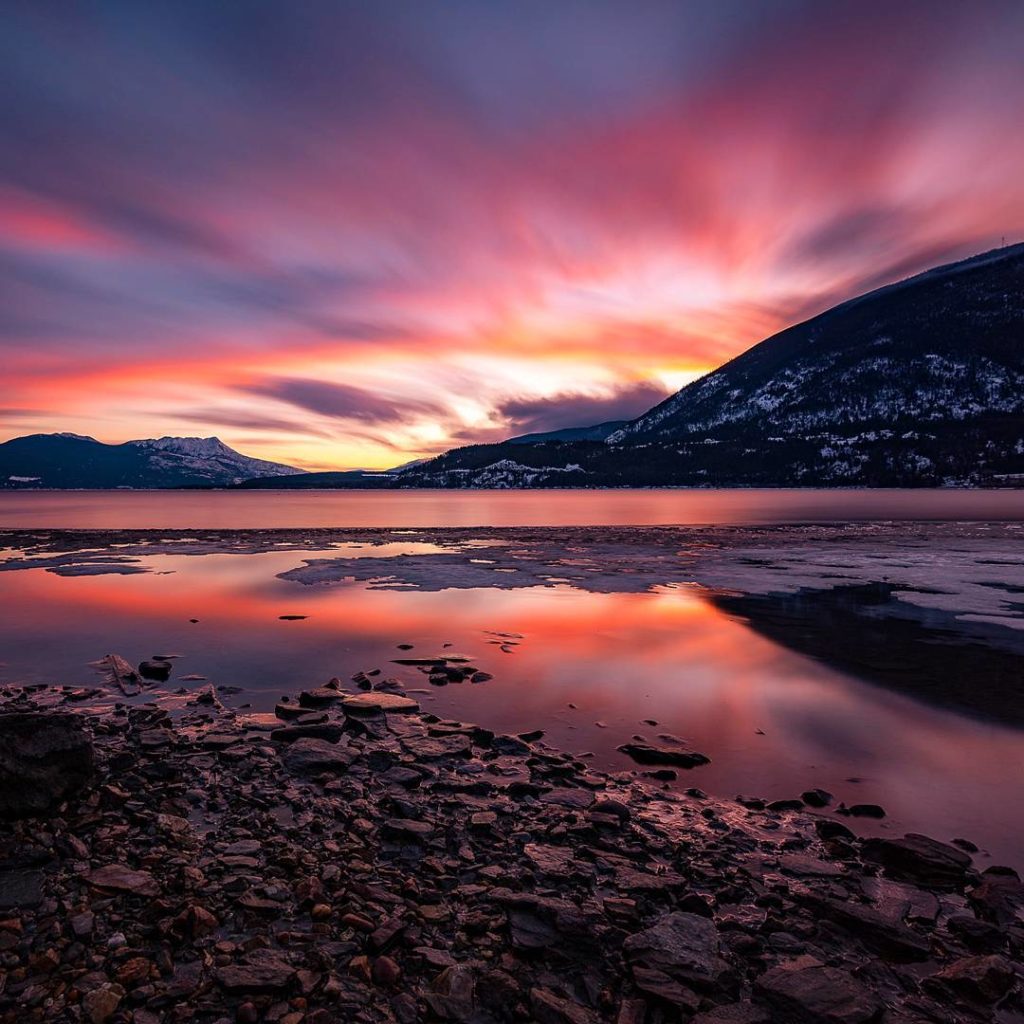 Shuswap Lake Provincial Park is located at the heart of BC’s Shuswap region, north of the Okanagan Valley. This tranquil area comes alive in the summer with campers and beachgoers, and the area becomes a houseboating mecca. 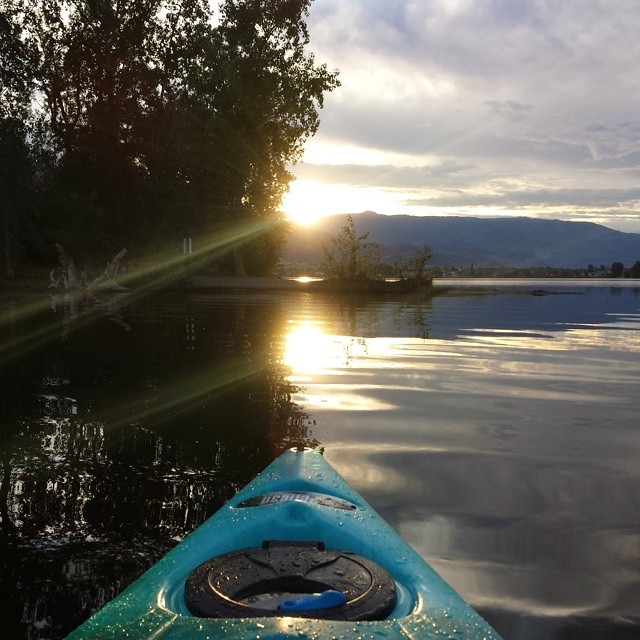 The beach at  sẁiẁs Provincial Park, located just outside Osoyoos near the BC/Washington State border, is the perfect place to spend a day on the water. With its family-friendly, warm lake, it’s also a popular place for campers. If you want to spend a night or two, be sure to reserve your site early. 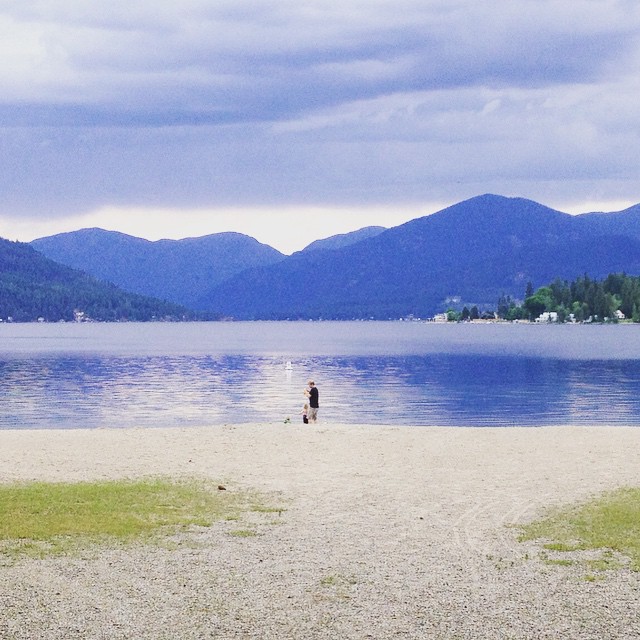 A peaceful scene at Christina Lake. Photo: @savingknots via Instagram

Christina Lake Provincial Park is located close to the Washington State border, west of Rossland. It sits along the Trans Canada Trail, making the beaches on the southern end of the lake popular with locals and travellers alike. It’s also a favourite spot for those who enjoy water sports. 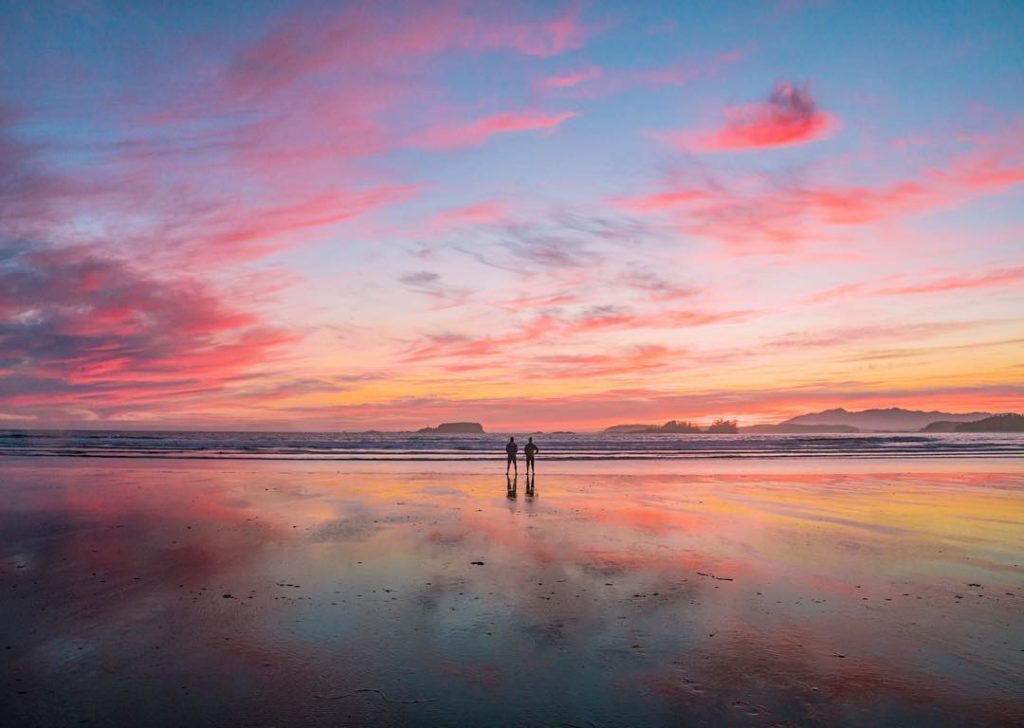 A stunning sunset at Cox Bay near Tofino on Vancouver Island. Photo: @davidvassiliev via Instagram

Cox Bay is one of the beaches that make Tofino famous as a surfing destination. The bay offers a challenging surf break, while non-surfers can explore the tidal caves or simply enjoy a day lounging on the beach. You may also be treated to a spectacular sunset. 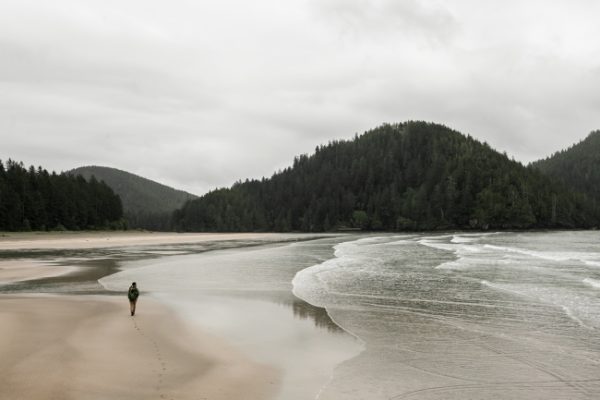 Part of Cape Scott Provincial Park, which sits on the northwestern tip of Vancouver Island, San Josef Bay is a secluded spot made for adventurers. The bay is accessible only on foot, or by boat or helicopter, so there’s a good chance you’ll have it all to yourself. 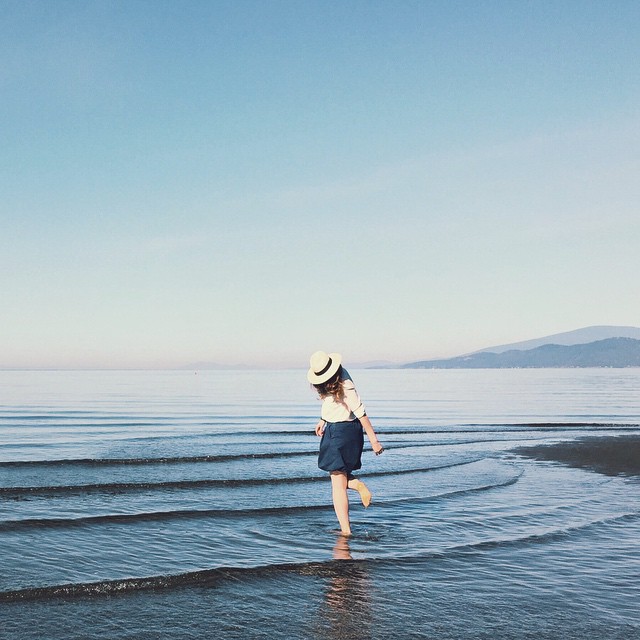 Cooling off at Wreck Beach in Vancouver. Photo @racheycakes via Instagram

With its location next to the University of British Columbia campus, close to downtown Vancouver, Wreck Beach is one of several urban beaches in the city. What makes Wreck unique? It is North America’s largest clothing-optional beach. 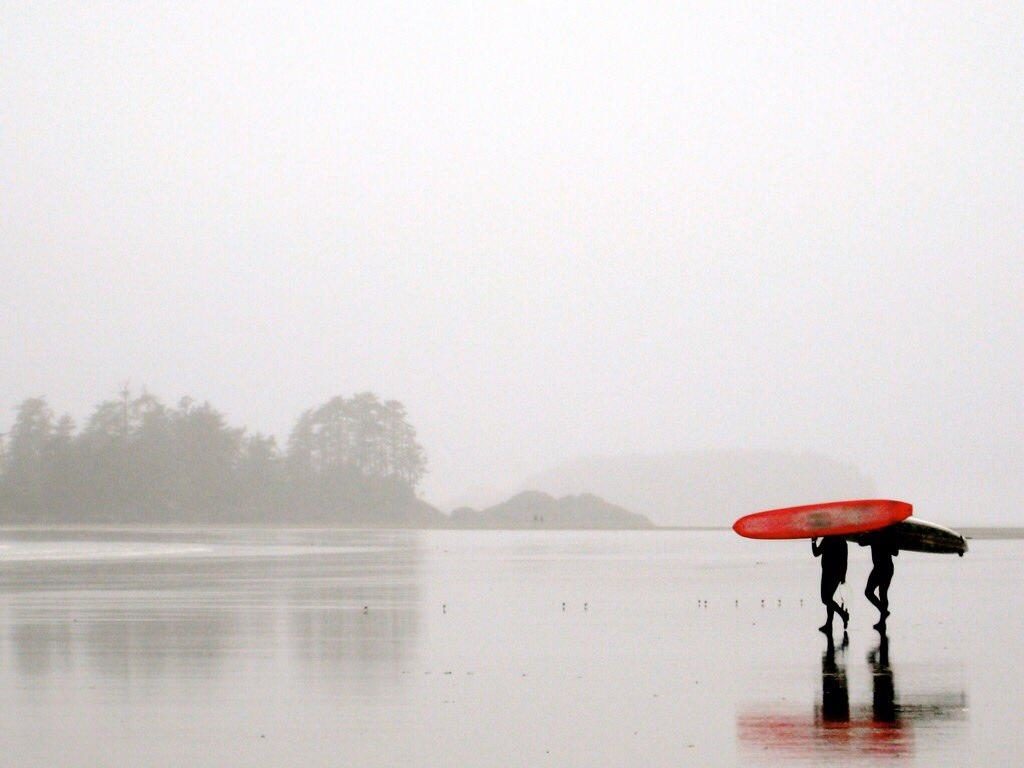 A misty day on Chesterman Beach. Photo: @kieraanne via Twitter

Chesterman Beach, located just outside of Tofino, is a must-visit for travellers to the west side of Vancouver Island. With a 2.7-kilometre (1.7-mile) stretch of white sand, this little slice of paradise is a favourite with Tofino locals. 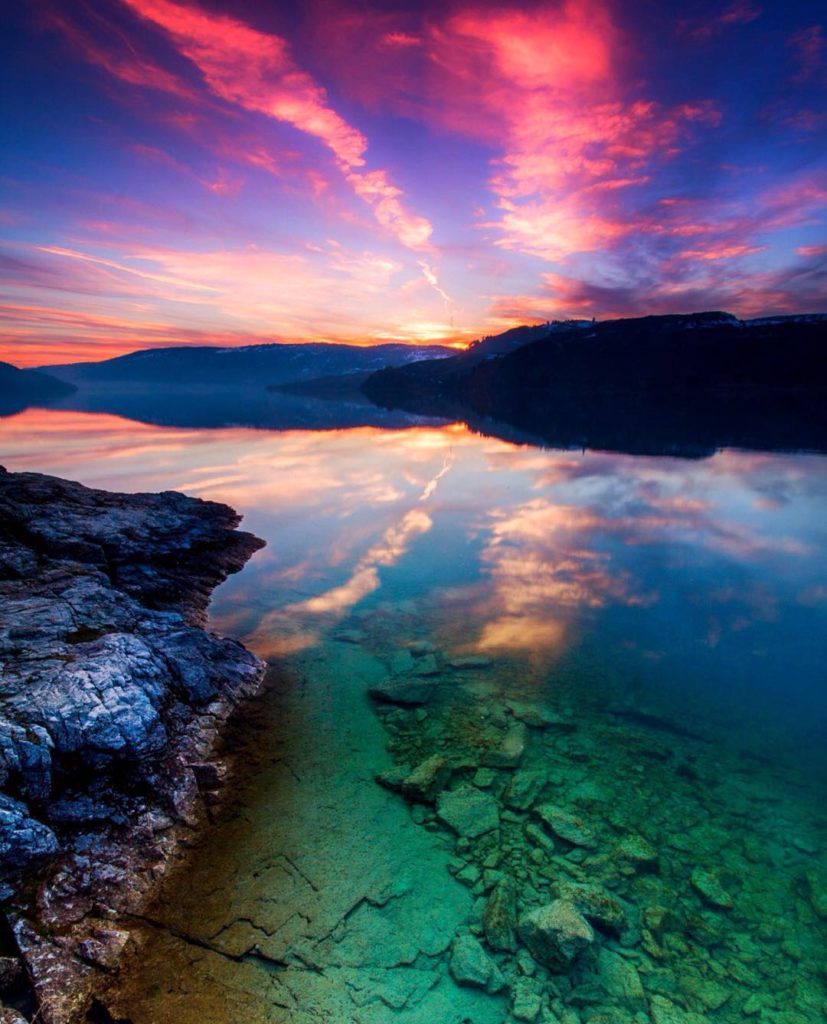 his warm Vernon lake is equally popular with photographers as it is with swimmers in the summer months. When the water warms up, it turns a remarkable blue-green colour, a result of limestone crystals that reflect the sunlight.