North of the Comox Valley, Vancouver Island changes. The highway narrows to two lanes, the trees grow taller, and the rivers are more plentiful. Up here, the towns are smaller and more spaced out. The wildlife is more prevalent and the beaches less crowded. For a west coast experience unlike anywhere else, this is the spot. 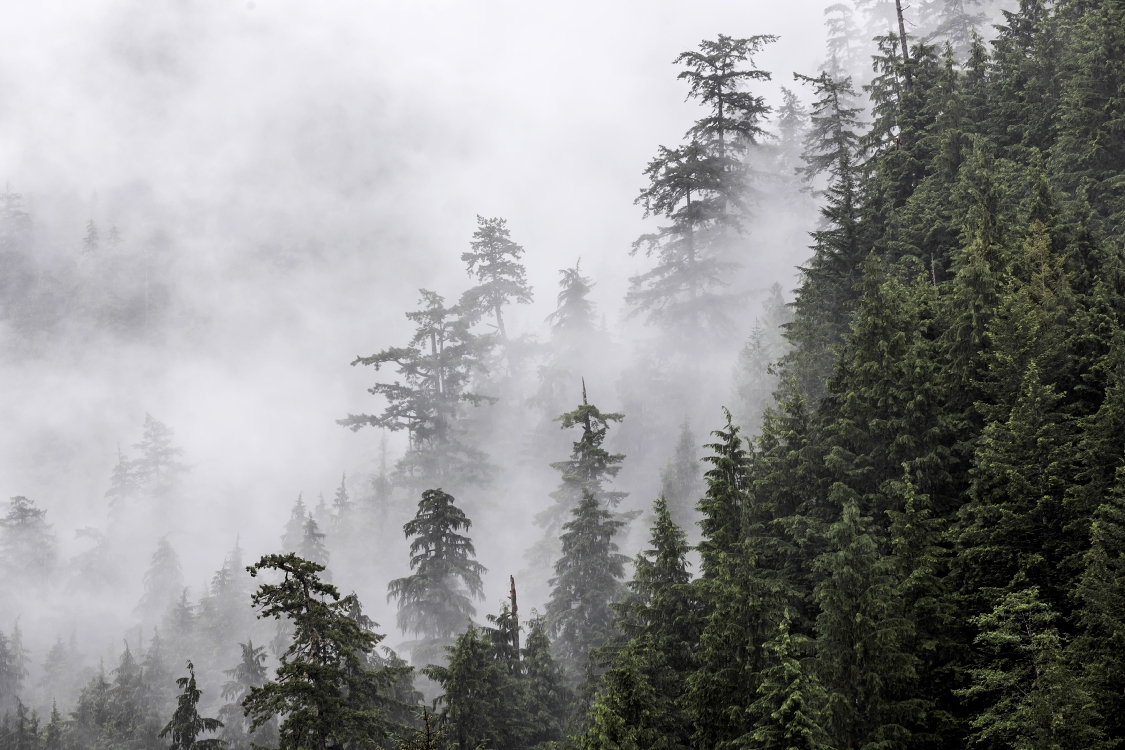 What to do on Northern Vancouver Island

From fishing and whale watching to hiking the seaside routes and exploring local First Nations culture, most activities on the north Island revolve around the ocean.

In Campbell River, scuba diving and salmon fishing compete for top draw. Nearby Johnstone Strait is renowned for its strong currents, and the lush underwater environment in these oxygenated waters attract divers from around the world. Orca sightings are common here, and the area is a kayaker’s utopia. 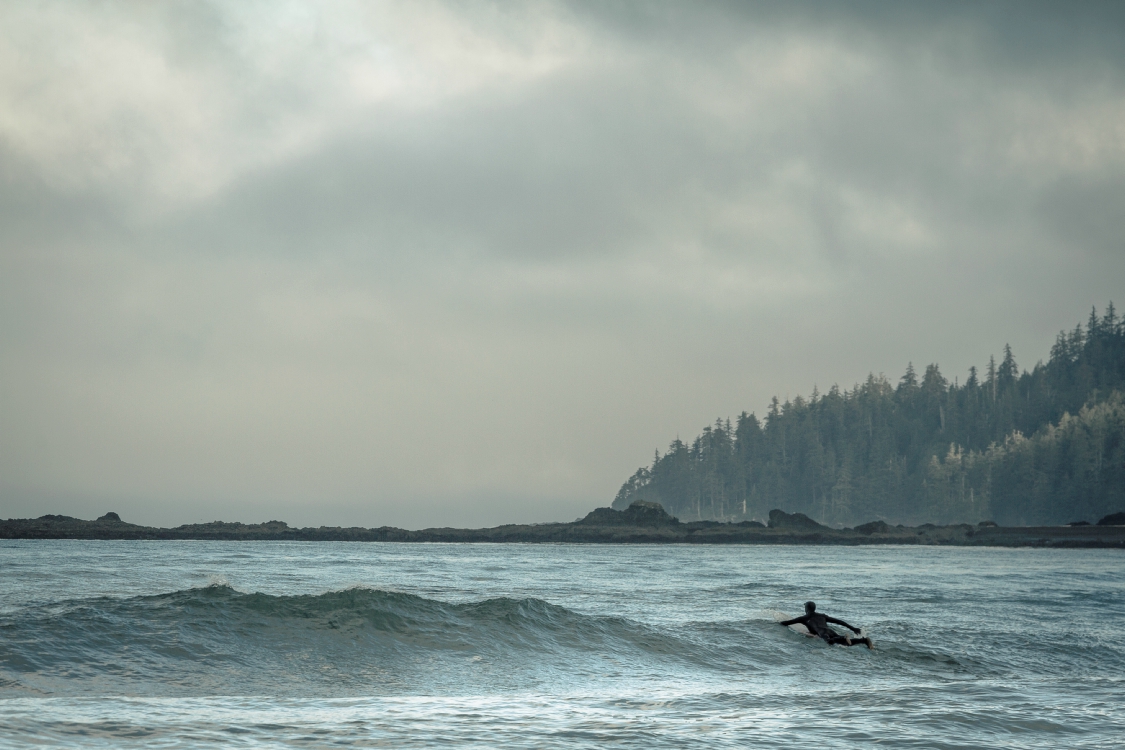 The village of Telegraph Cove was built as a frontier lumber mill in the 1920s; today the wooden boardwalks and buildings that line the protected cove operate as a resort, with former workers’ cabins and offices transformed into accommodation and restaurants. From here, Stubb’s Island Whale Watching tours depart for the nearby protected waters of the Broughton Archipelago, an area home to an abundance of marine mammals and seabirds. Orcas are most frequent, with humpback whales, Dall’s porpoises, and Pacific white-sided dolphins encountered regularly. 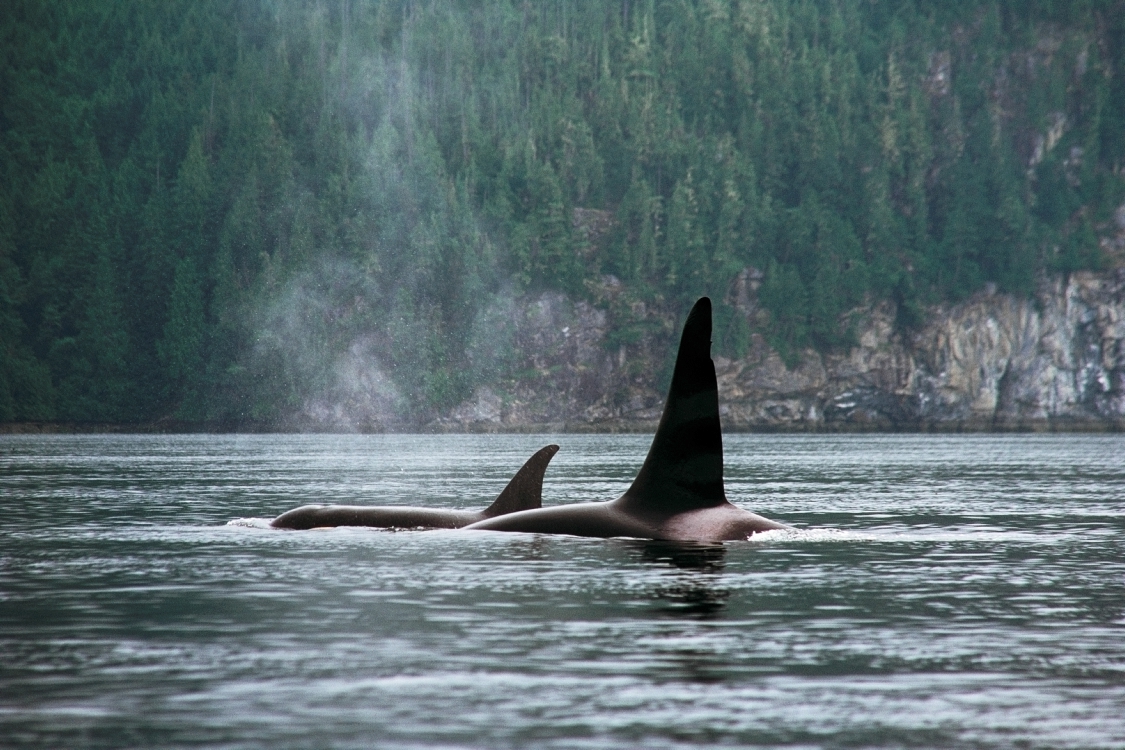 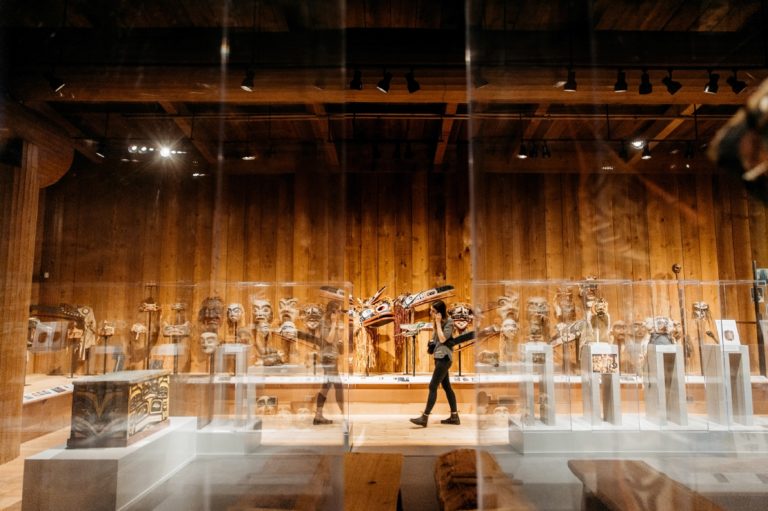 On the northern tip of the Island, Cape Scott Trail has been attracting intrepid hikers from around the globe for decades. It is a solid hike of close to  25 kilometres (15 miles), and most choose to camp for one or more nights. For adventurers who want more, the North Coast Trail is an extension of Cape Scott, offering over 40 kilometres (25 miles) of more advanced hiking terrain.

From nearby Port Hardy, the BC Ferries vessel Northern Expedition departs on a scenic 15-hour journey to Prince Rupert through the Inside Passage. The company offers other coastal routes that reach small communities on BC’s mid-central coast, as well as connections to Haida Gwaii.

Where to stay on Northern Vancouver Island

The communities on Northern Vancouver Island range from relatively small (Campbell River, 35,000 pop.) to extremely tiny (Sointula, 600 pop.). Accommodations vary accordingly, from Campbell River’s luxurious offshore fishing lodges and range of hotel options, to tiny bed and breakfasts in smaller communities. Kwa’lilas Hotel is a new option in Port Hardy, owned and operated by the Gwa’sala ‘Nakwaxda’xw Nations. The hotel and affiliated tour operators provide a glimpse into the arts, culture, and history of the local nations. 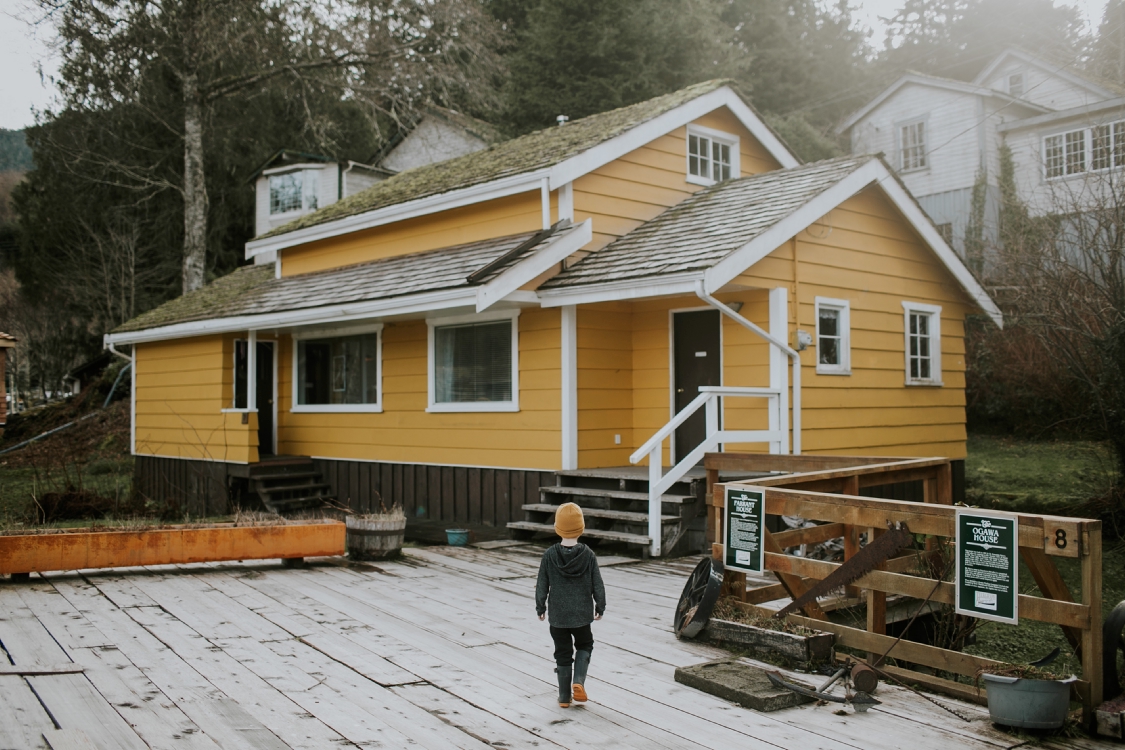 Camping remains a popular alternative, particularly for remote coastal locations such as Cape Scott Provincial Park. In high season it can be difficult to find accommodation, so plan in advance or keep a spare tent and sleeping bag, just in case. RV camping is another option at properties such as Alder Bay RV Park and Marina south of Port McNeill.

How to get to Northern Vancouver Island

A third option is to fly into Comox Airport and rent a vehicle, allowing you to skip the big city airport and the ferry ride. 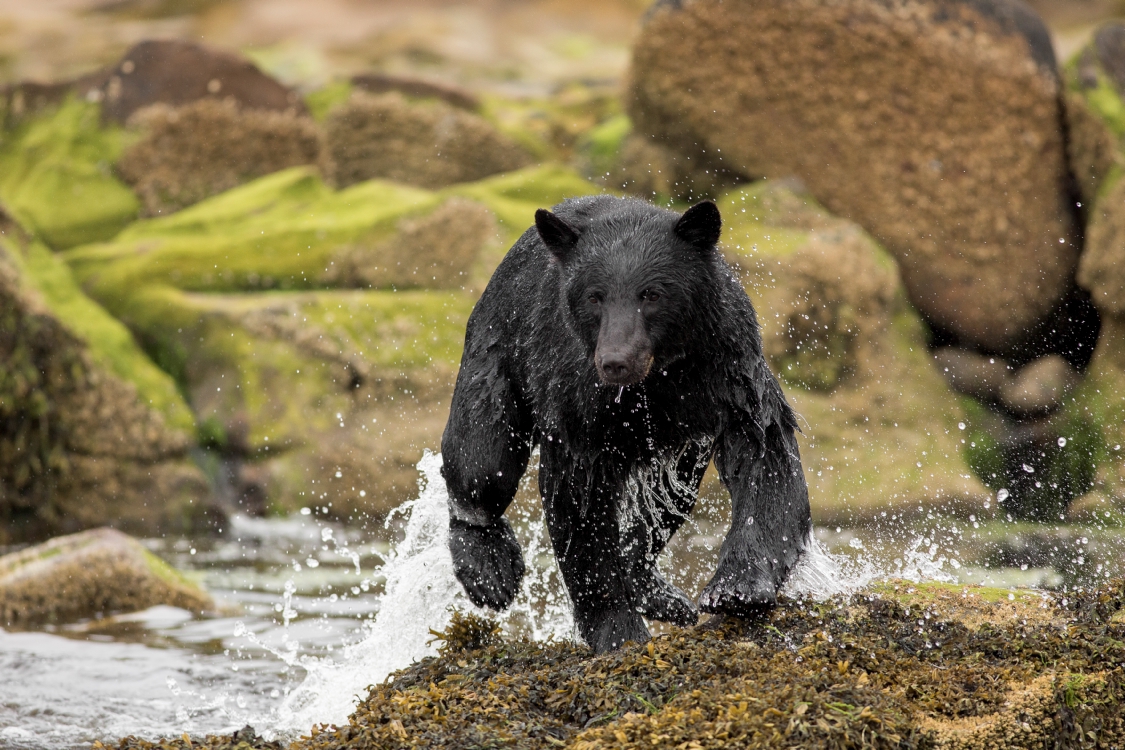 Where to celebrate Pride in 2020, from virtual parades to in-person food and drink events.

Vancouver to Kelowna and Beyond: 4 Routes, Countless Hidden Gems

Here are four routes made for road tripping—and smelling the roses along the way—from Vancouver to Kelowna and beyond.

Explore diverse landscapes of Northern BC along the Alaska Highway.

Unforgettable Guest Ranch Stays in BC

For a powerful connection to nature and the wild, a stay at a guest ranch in BC is a must.