Note: This story was originally published in June 2017.

Cycling trips don’t have to involve gnarly mountainside tracks. Whether you bring your own bike, rent a bike once you arrive at your destination, or join one of the many cycling tours that are offered across the province, there are lots of easy to moderate cycling trails in BC. Like Slow Food, “Slow Cycles” allow you to relax, take your time, and savour the moment. Here are seven suggestions: 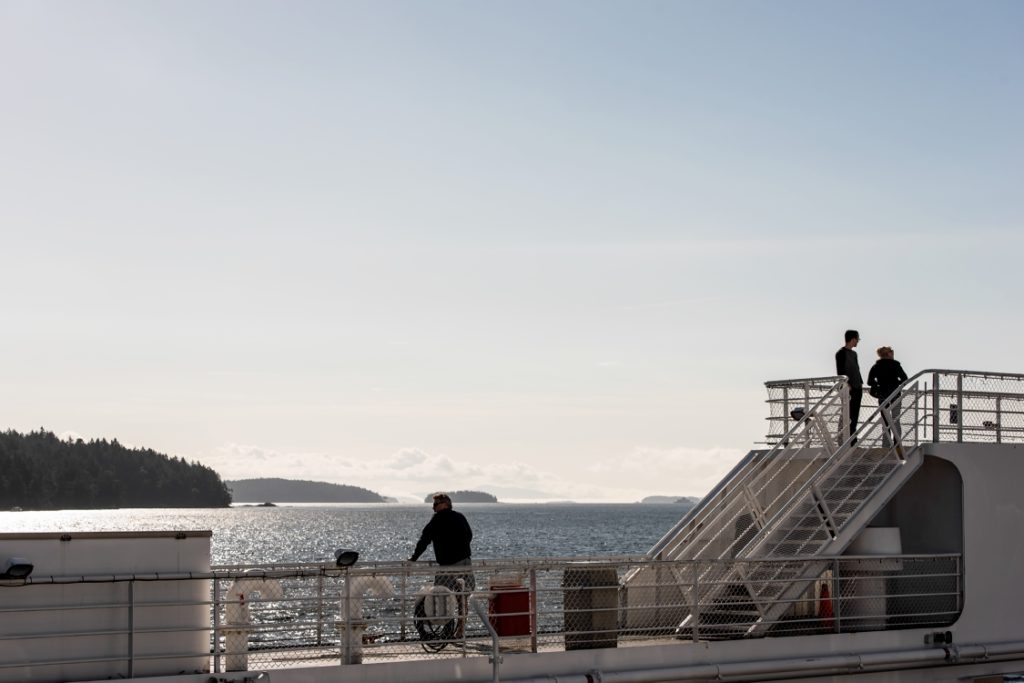 Sailing to Victoria with BC Ferries. Photo: Reuben Krabbe

Roll right off BC Ferries at Swartz Bay on Vancouver Island and onto the 29-km (18-mi) Lochside Trail. En route to Victoria, you’ll traverse leafy trails and boardwalks shared by cyclists, horseback riders, walkers, and skateboarders; in some patches, you’ll share the road with cars. Not up to tackling the entire route? Download a map and choose a section, like Switch Bridge past Swan Lake to Cordova Bay Beach (7.5 km/4.7 mi each way). (Hitch a ride on a BC Transit bus (#70) to the access point.) 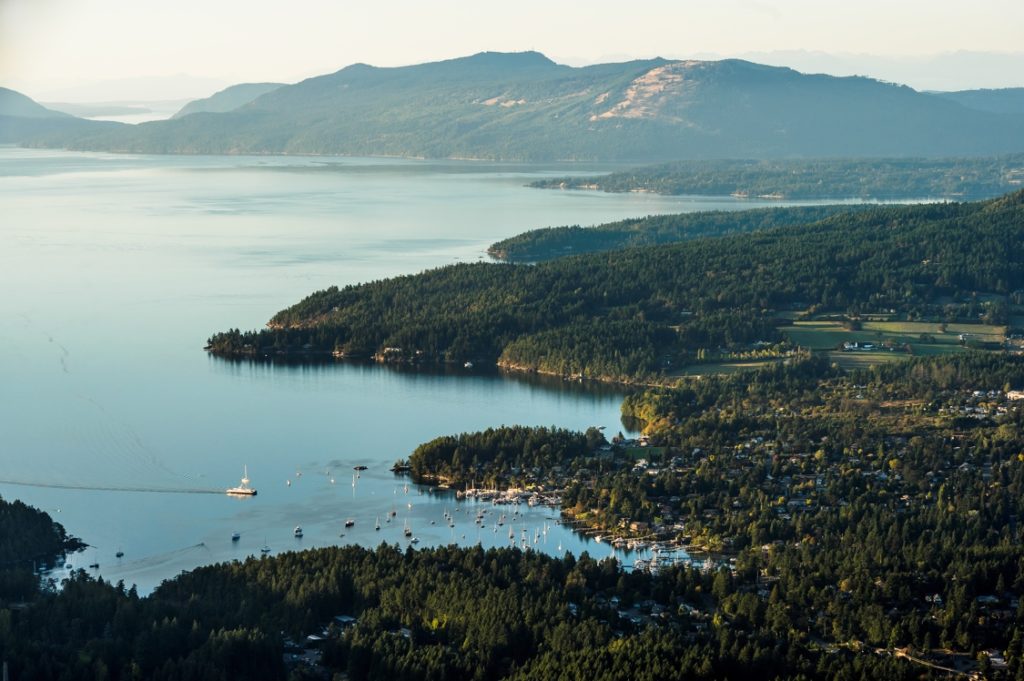 With its hilly terrain, Salt Spring can be challenging for cyclists. Fortunately, there’s a gentler route from the Fulford Harbour ferry terminal to Ruckle Provincial Park. Walk or ride your bike up the hill and turn right onto Beaver Point Road. You’ll pass bucolic pastures, inviting farm stands, and a small lake. Keep right at Stewart Road and follow Beaver Point Road for about 10 km (6 mi) to its end. Stop off at Salt Spring Island Cheese or KiZmit Galeria Cafe for a tasty treat. 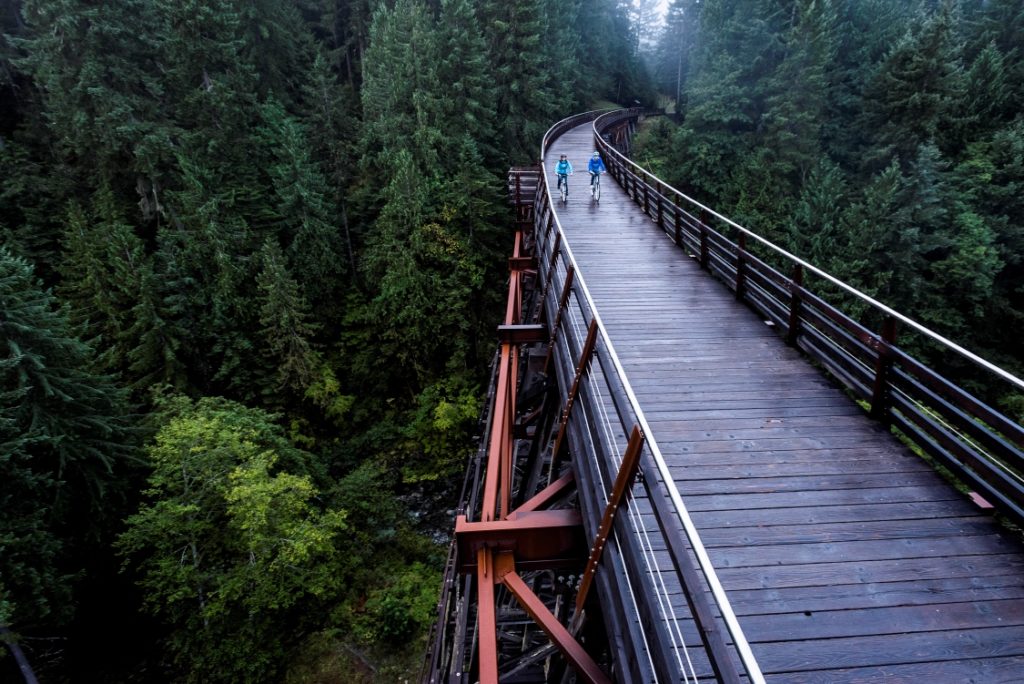 The Cowichan Valley Trail is a real gem of a destination for cyclists with its historic Kinsol Trestle. Said to be Canada’s highest wooden trestle, the structure has been restored for hiking, cycling, and equestrian use. The 122-km (76-mi) route traces an old railway line from the south end of Shawnigan Lake west to the community of Lake Cowichan then north to Nanaimo. Most of the trail is wide and flat, with a few sections that follow roadways.

Another great trail for railway history buffs, Myra Canyon is one of the most scenic parts of the more than 600-km (373-mi) Kettle Valley Rail Trail. When a 2003 fire ravaged many of its trestles, citizens and government joined forces to restore the trail, which reopened in 2008. Today you can cycle over 18 wooden trestles and through two tunnels along this 12-km (7.5-mi) stretch of trail. Rental bikes are available on-site, or you can book a guided tour with transportation to and from your Kelowna accommodation. 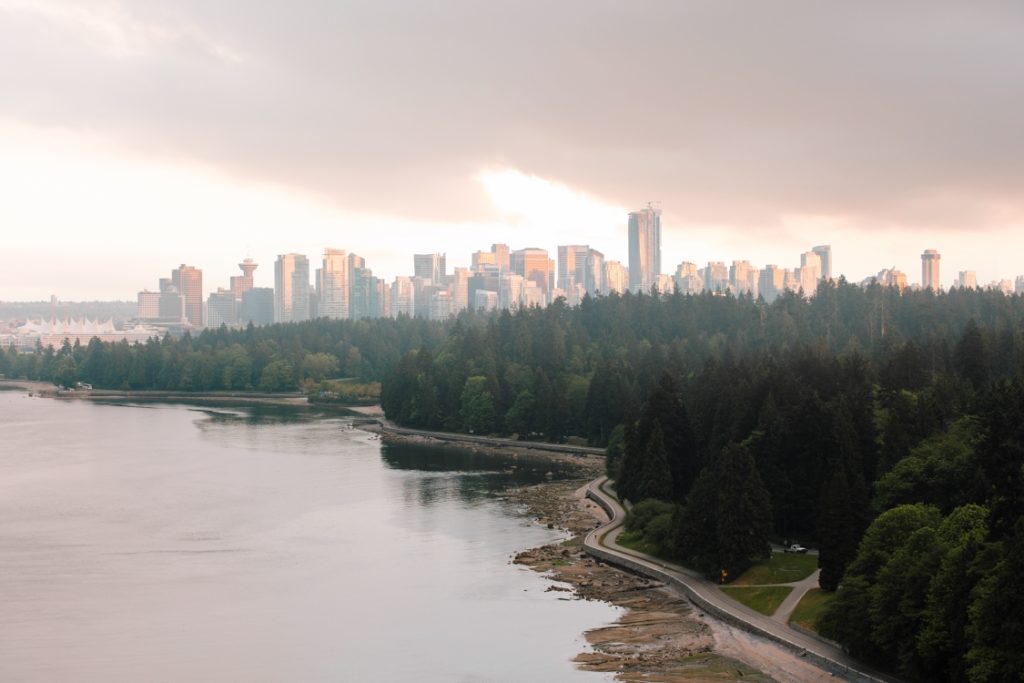 You’ll forget you’re on the fringe of BC’s biggest city as you pedal the picturesque 10-km (6-mi) trail around Vancouver’s Stanley Park Seawall. The paved, flat path circles the entire park and offers outstanding views of the Lions Gate Bridge, the North Shore Mountains, and, on the west side of the seawall, Siwash Rock, an iconic Vancouver sea stack. Bikes can be rented near the entrance to the park (not inside the park); guided tours are also available. 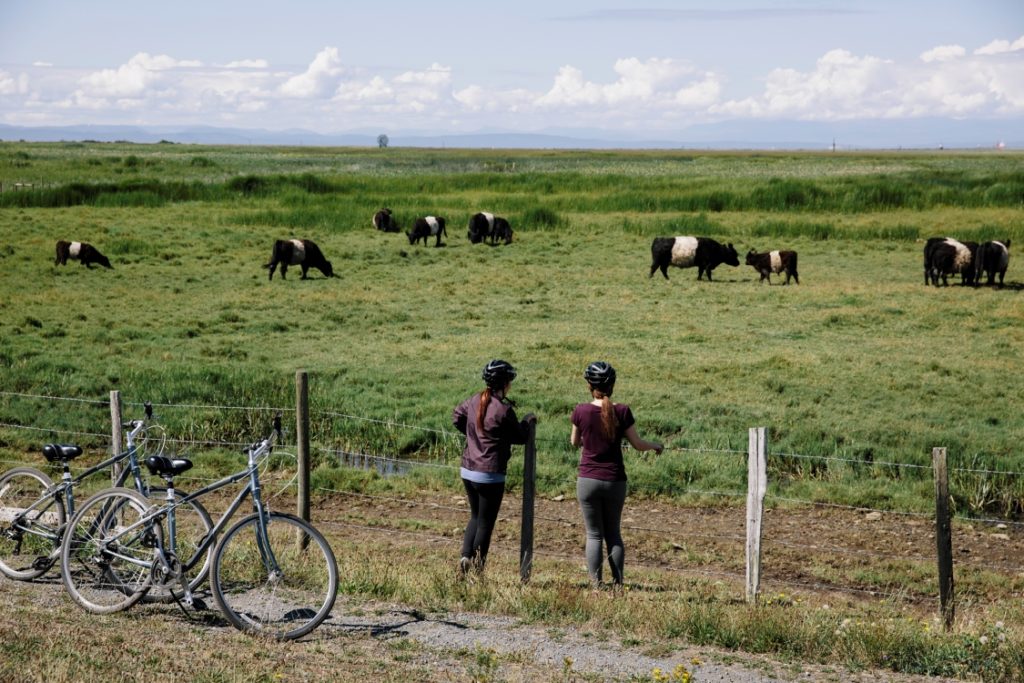 The flat as a pancake, 6-km (3.7-mi) West Dyke Recreational Trail, part of Richmond‘s Recreational Trail System, affords panoramic ocean views westward of the Gulf Islands and the Sturgeon Banks estuary. You can access the trail at several different points along its route; it’s also nice and close to Steveston Village, with its fish and chips shops, ice cream, and the “must-see” Gulf of Georgia Cannery National Historic Site. 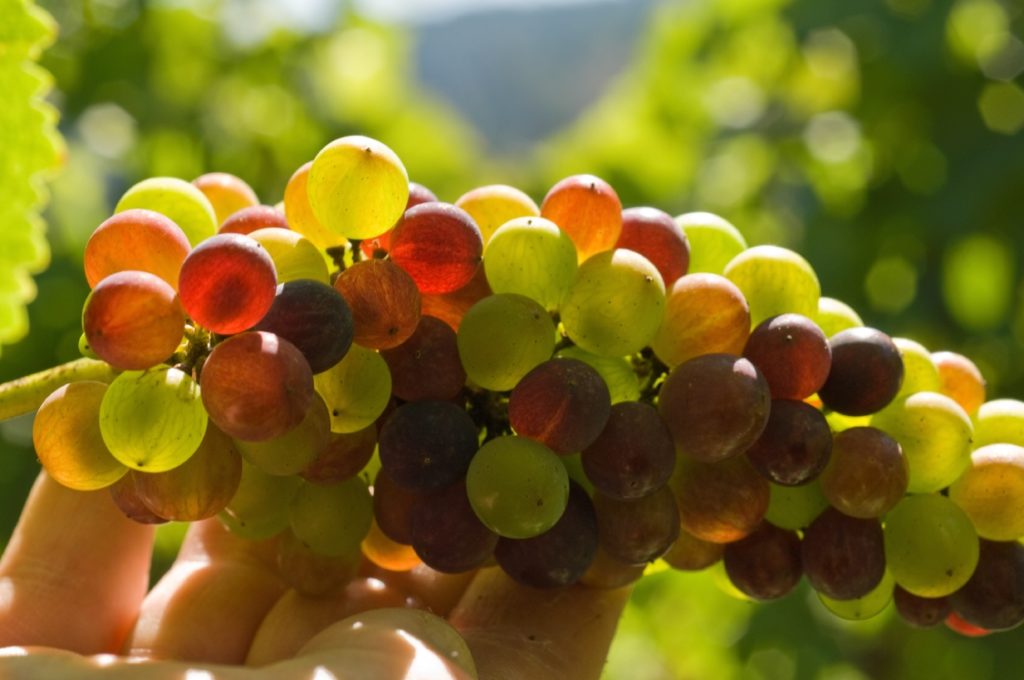 Fill your front basket with regional wines as you pedal from Oliver to Osoyoos on the International Hike and Bike Trail. This flat, 18-km (11-mi) trail flanks the west side of the Okanagan River and is adjacent to several wineries. Though the Oliver access point is right in the centre of town, the trail quickly immerses you into the natural world. Oxbows and ponds offer chance sightings of ducks, herons, eagles, and painted turtles. In the summer months, there are many ideal spots for picnics and a swim in the river.

Five Must-Do Ski Trips in BC