Fall’s brilliant paint box makes a beautiful consolation prize to the end of summer. In fact, autumn holds its own as one of the best seasons to visit British Columbia because of the changing fall colours. Sure, you need to throw on a few extra layers for chilly nights. But by day it’s often crisp, sunny afternoons and blue skies aplenty.

We asked our Facebook fans to name the best places to see fall foliage in the province. Their enthusiastic answers rolled in all over the map.

Below, here are 5 places where you can lift your palms to the sky and revel in falling leaves. Stay in the city, or head out on the highway. 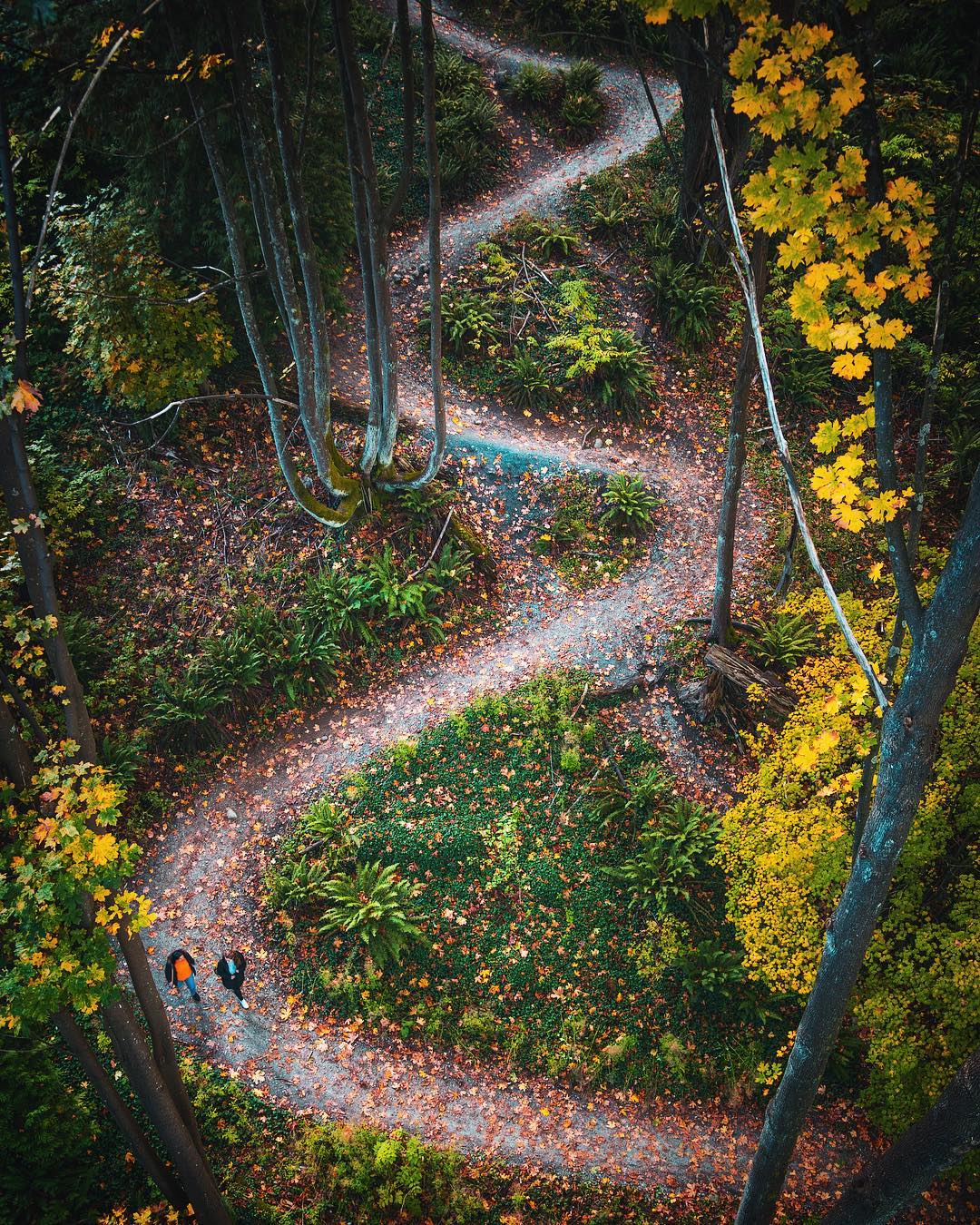 Easily accessible from downtown Vancouver, Stanley Park is a convenient (and spectacular) spot to get your foliage fix. Check out Tourism Vancouver’s roundup of places to see fall colours. 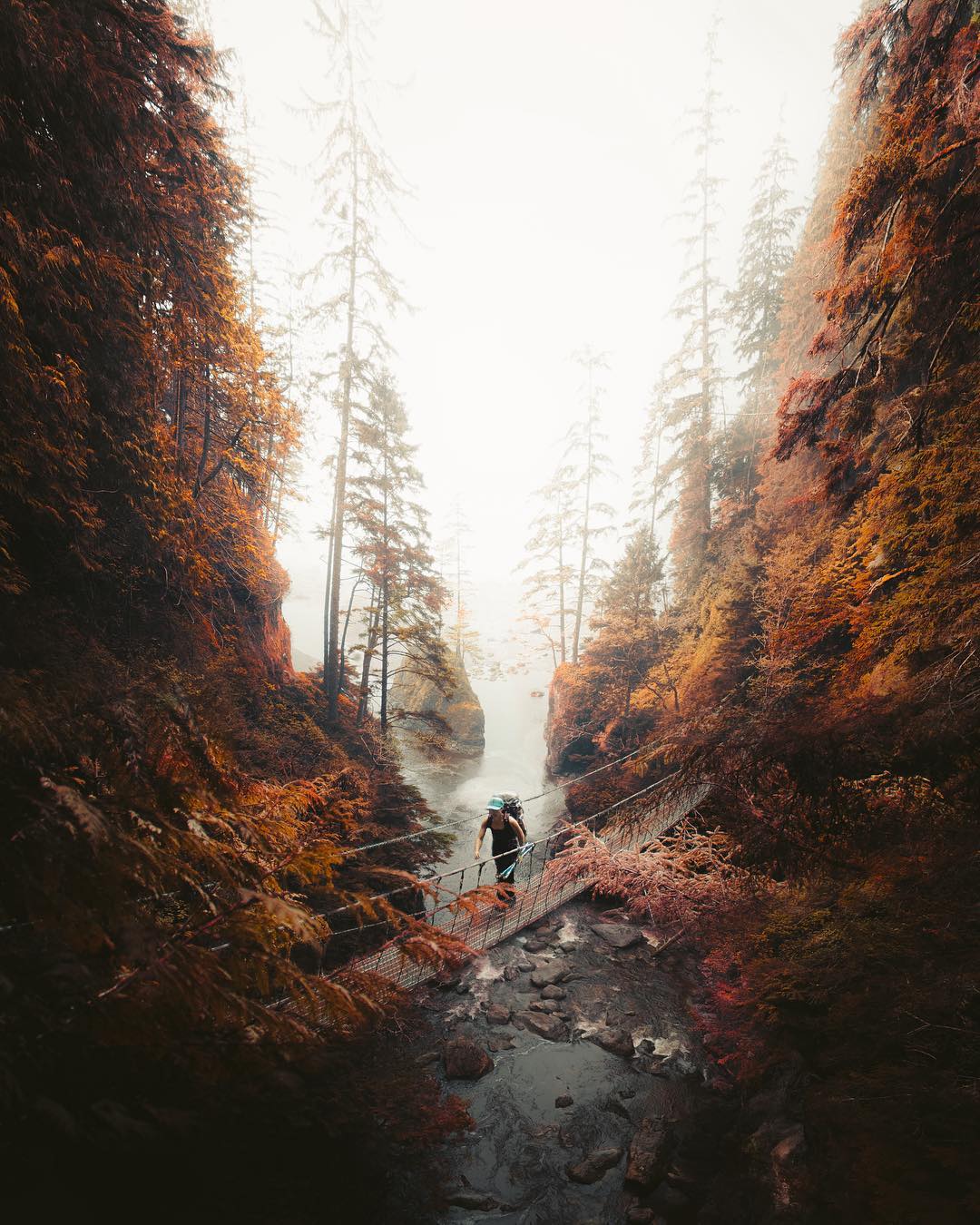 Victoria is a great walking city, and you don’t have to go far to hit a park trail. Beacon Hill Park is a prime example. One Facebook fan advises driving to Elk/Beaver Lake Regional Park, which is a popular spot for rowers.

Here are some ways to Fall for Fall in Victoria. 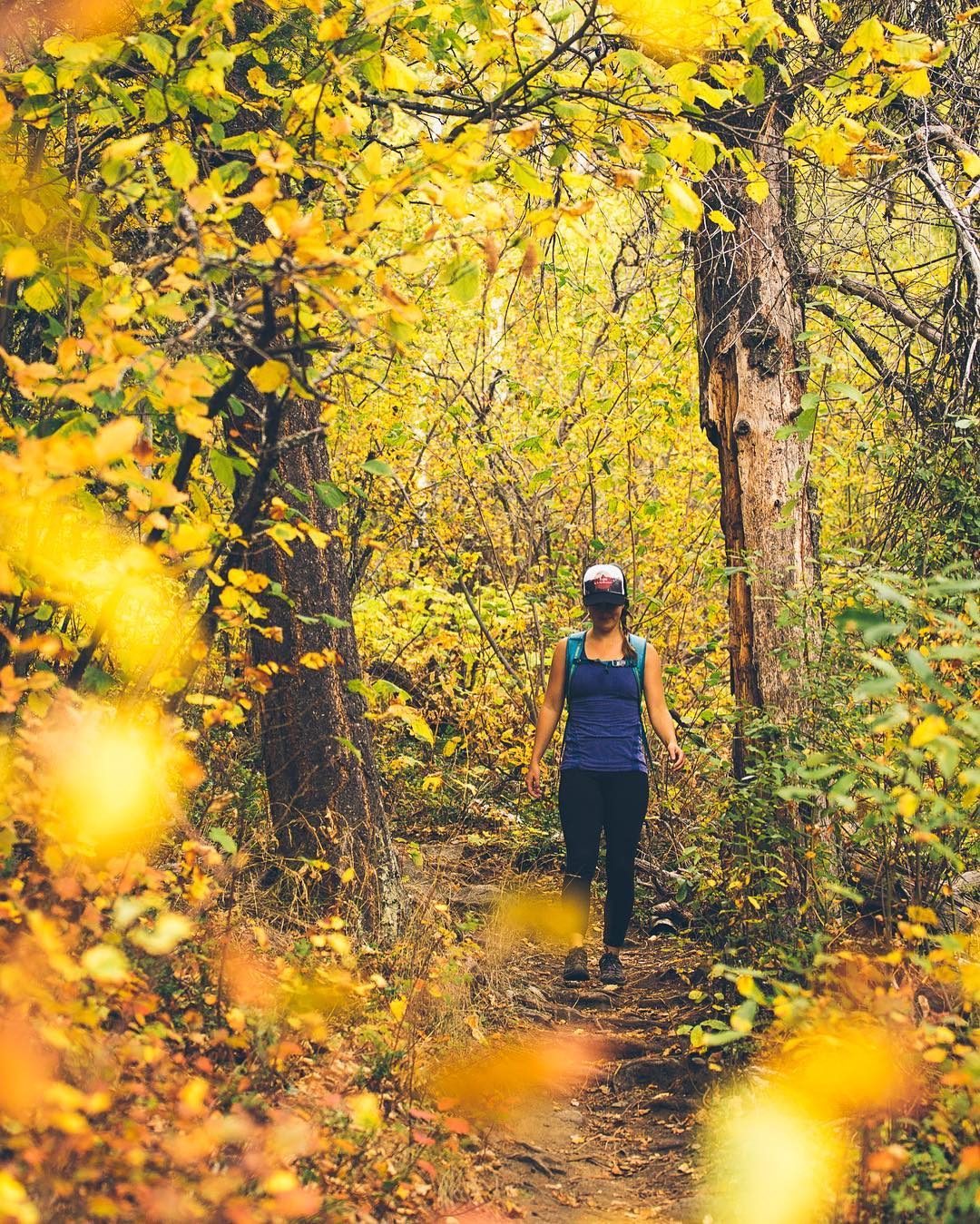 The city of Nelson is pretty relaxed any time of year, and in the fall it’s quieter still. Listen—that’s the sound of the leaves floating to the ground. Cooler mornings and evenings also promote luxurious downtime over a coffee or dinner in the picturesque community. 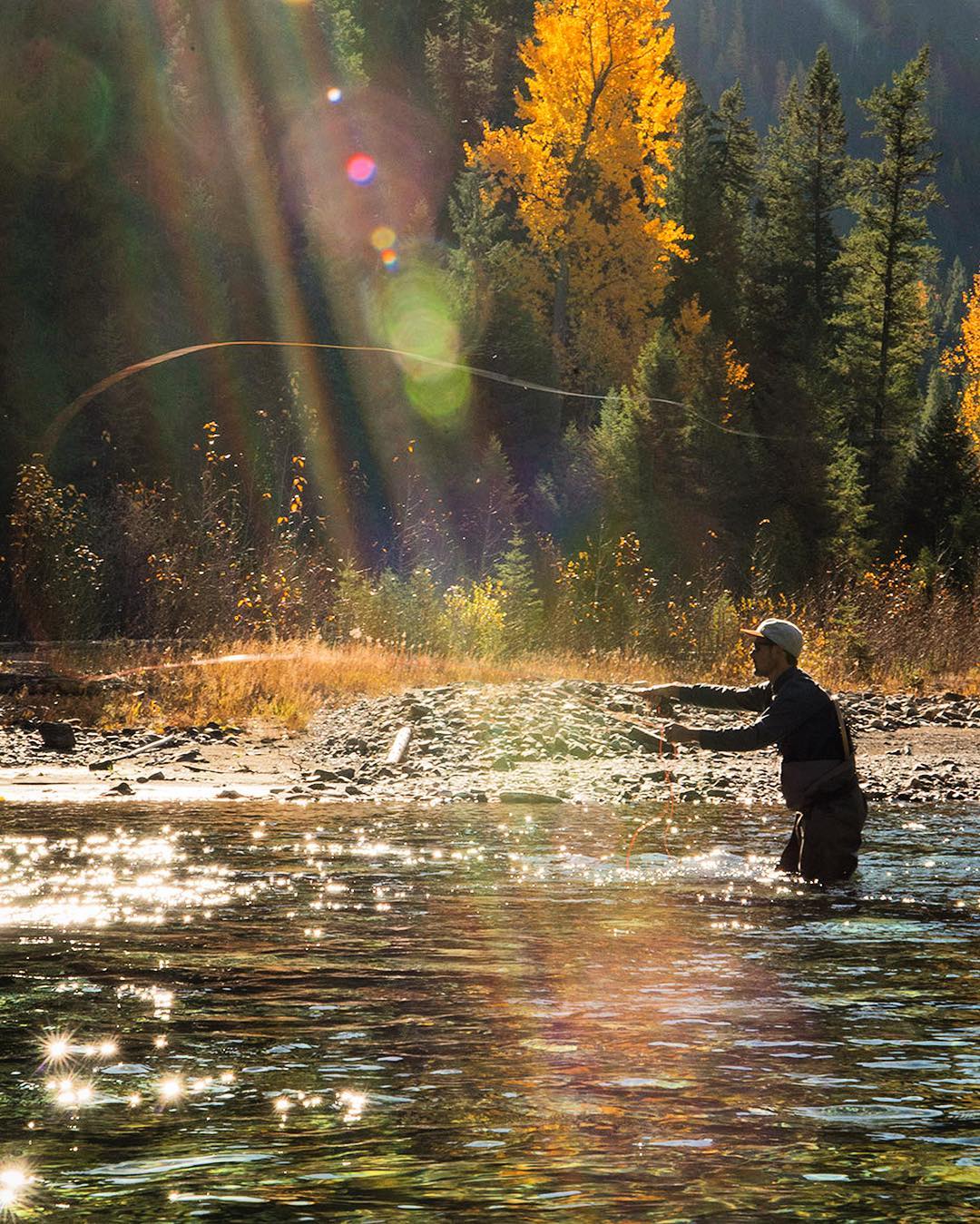 Road trip! Our Facebook fans say that Highway 3 is particularly colourful this time of year.

This blog on the route from Calgary to Vancouver lays it all out. You don’t have to do the whole drive, though. Leafy destinations on Highway 3 include Fernie and Manning Park.

At Manning Park, be sure to  drive up to the Cascades Lookout for a fiery view of the sub-alpine larches. (The park road to the lookout is open before the snow comes from late September to early October.) 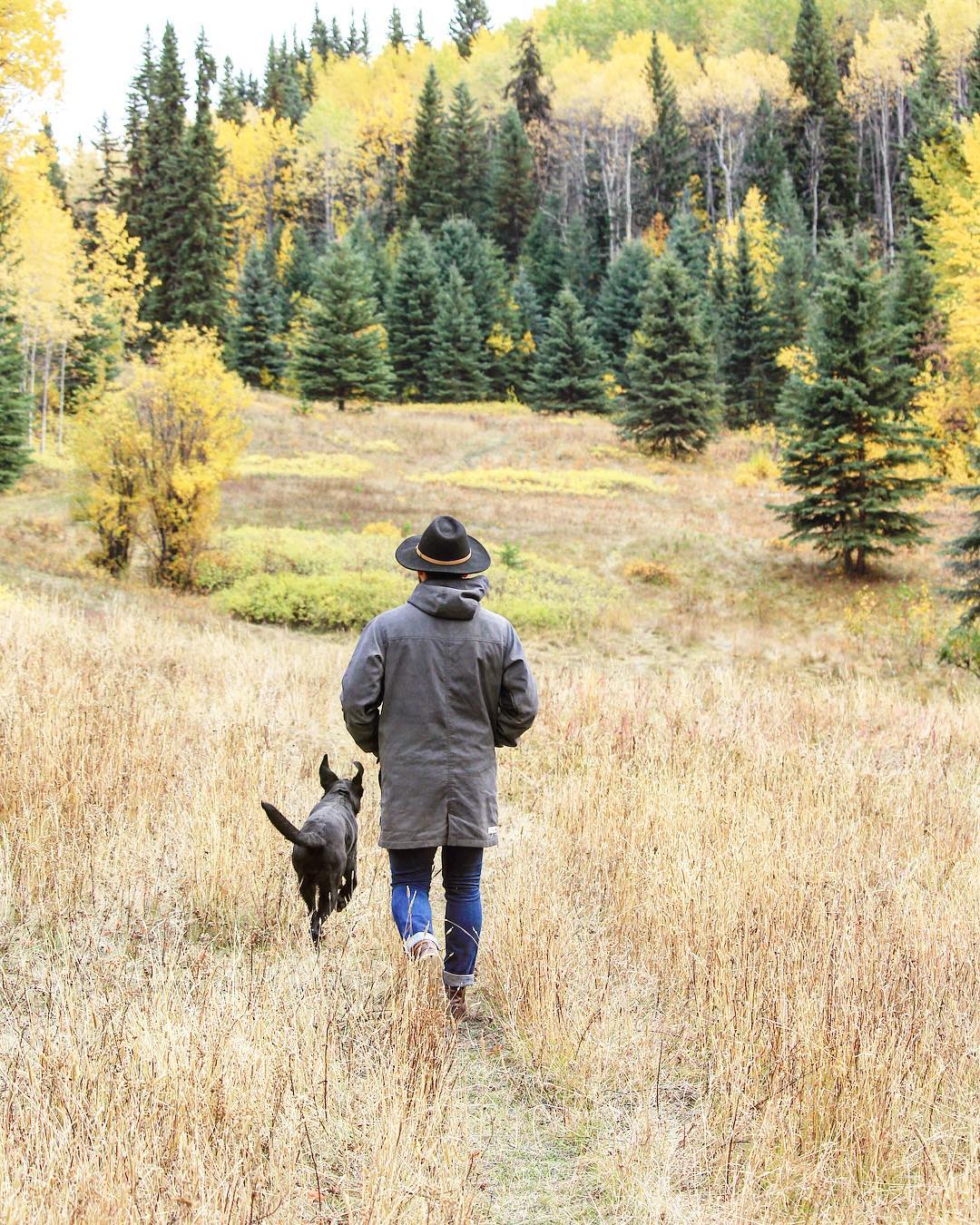 This vast region features some drop-dead gorgeous drives for those in search of fall foliage. For example? Highway 24 in the South Cariboo, otherwise known as the Fishing Highway, which stretches from Little Fort to 100 Mile House. Or, take Highway 26 in the North Cariboo on the road from Quesnel to Barkerville.

Other colourful touring options include Highway 97.

Celebrate the harvest with food and drink indulgences, wonder at BC's spectacular wildlife, explore our cultural landscape, and more.

10 Must-Visit Gardens in Victoria and Vancouver: Butchart Gardens and Beyond

The Butchart Gardens in Victoria is indeed impressive, but check out these other beautiful gardens as well.

5 Reasons to Visit the Southern Gulf Islands This Fall

Head to the Gulf Islands to enjoy a more relaxed way of life. Don't miss the local markets and artists' studios.