Looking for a great way to connect with BC’s wild? Our coastal waters are a rich marine environment, home to orcas, humpbacks, grey whales and minkes, as well as dolphins, porpoises, seals, sea lions, otters and more. Whale-watching tour operators know the best places to look, and they make sure interactions are enjoyable and informative, as well as safe for both humans and mammals.

Tours leave from many locations along the coast, including several spots on Vancouver Island, and with the help of our Facebook fans we’ve determined the top five places to start. 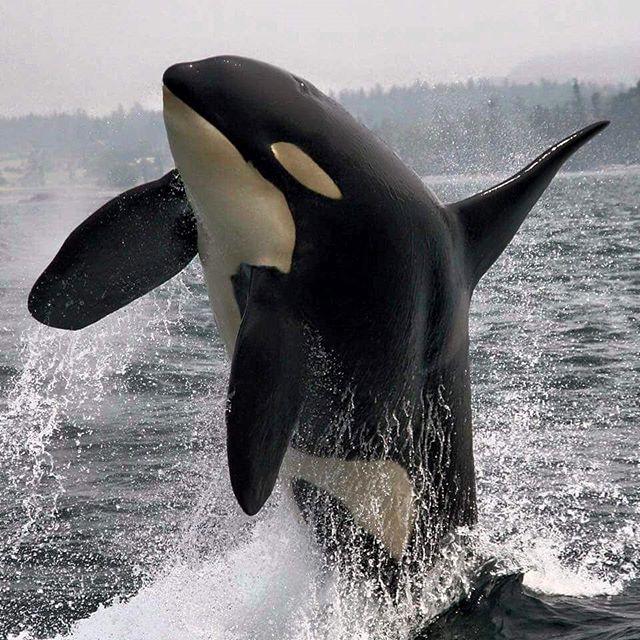 What to expect: Right from Victoria’s scenic Inner Harbour, board a comfortable cruiser complete with washrooms and on-board snacks. Or the more adventurous can don a floatation suit and opt for a rougher ride on a high-speed zodiac to be closer to the water. Vessels generally head to the Gulf Islands, and Washington State’s San Juan islands. An hour northwest, in Sooke, tours seek out marine life in the Strait of Juan de Fuca. 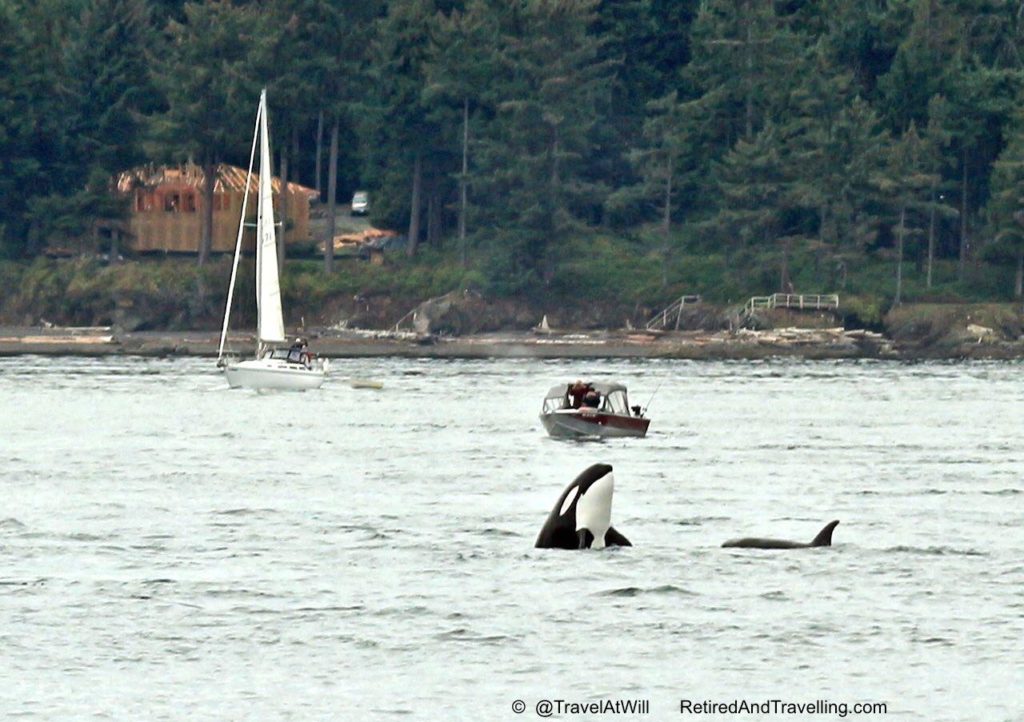 What to expect: Tours leave from Granville Island, and Steveston Village in the city of Richmond, south of Vancouver. These operators work together, along with companies based in Victoria, to locate whales near the southern Gulf and San Juan Islands. Their success rate finding whales, usually orcas and humpbacks, is typically around 90 per cent. 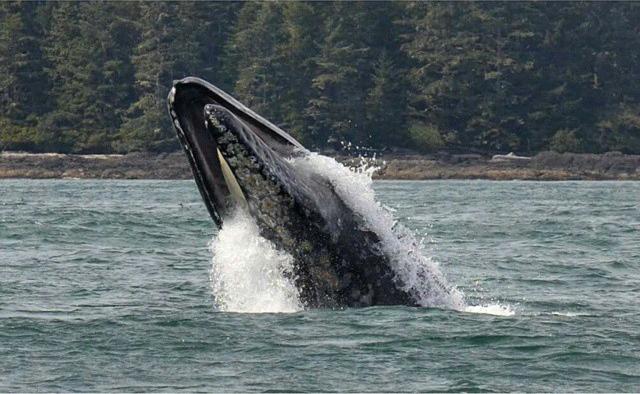 When to go: March through October

What to expect: Explore the pristine waters of Clayoquot Sound from Tofino, or Barkley Sound from Ucluelet. This stunning coastline is home to thick rainforest and soft, sandy beaches that stretch for miles. The most commonly spotted whale in this area is the grey whale, but occasional humpbacks and orcas make an appearance, too. The area is also popular for bear watching. 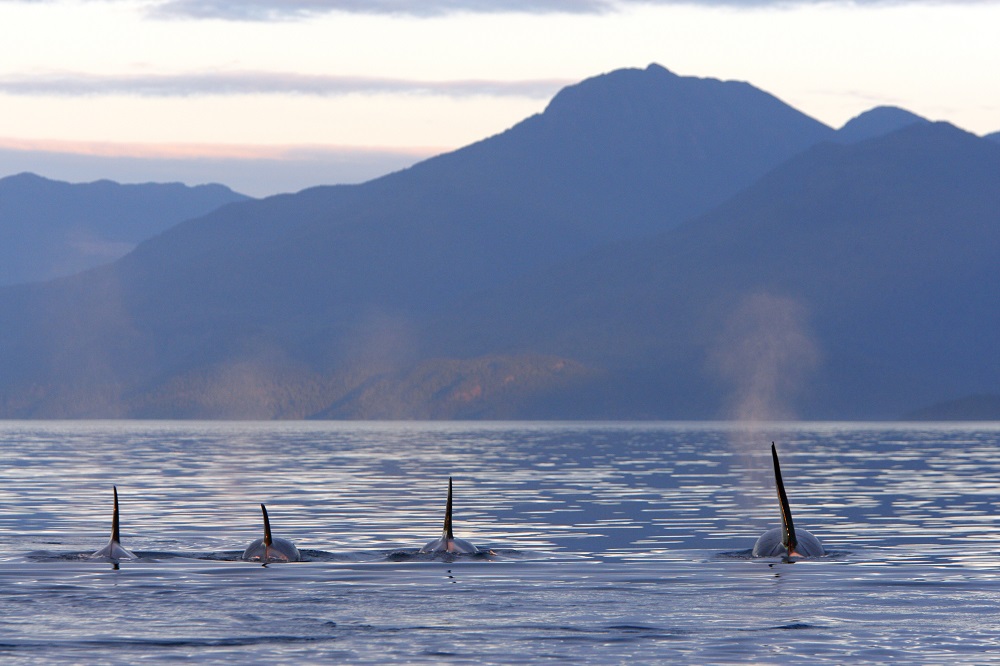 When to go: Mid-June through September

What to expect: Located along Vancouver Island’s northeast coast, Telegraph Cove is one of the best places in the world to see orcas. The protected waters of Johnstone Strait and the Broughton Archipelago are home to around 200 whales each summer. Most of these are orcas, but humpback whales can also be seen here. One of the most memorable ways to encounter these gentle giants is on a kayaking tour. While you’re in the area, visit Telegraph Cove’s Whale Interpretive Centre to see its impressive collection of marine mammal skeletons. 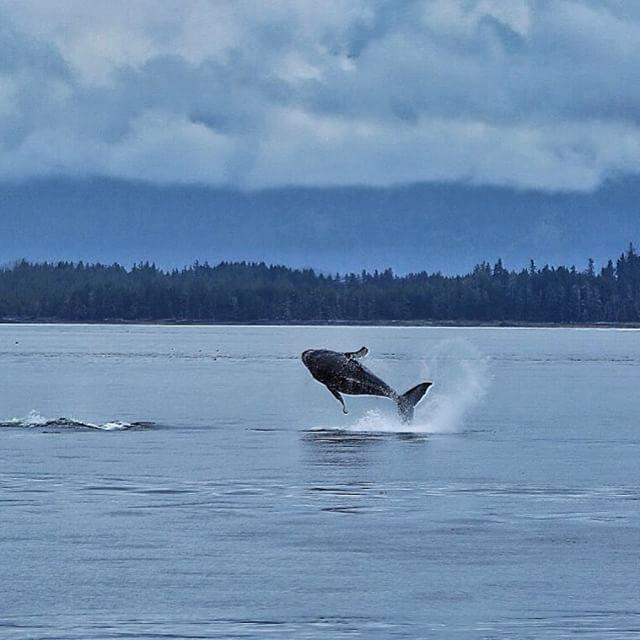 When to go: Peak season is mid-July through September

What to expect: This remote section of BC’s north coast is home to some spectacular wildlife. Giant kelp beds attract feeding grey whales, migrating salmon attract orcas, and humpbacks are frequently seen on the surface as they dive and feed. Another popular boat tour out of Prince Rupert is to the Khutzeymateen Grizzly Bear Sanctuary north of the city.