British Columbia is home to close to 25% of the world’s temperate rainforest. This unique eco-system covers vast tracts of BC’s coastal areas and islands, and is a rich habitat for thousands of species of flora and fauna. It is also an incredible place to connect with nature. We asked our Facebook fans to name their favourite places to experience BC’s rainforest, and the results ranged from locations on Vancouver Island all the way to Northern BC.

Here are the top five results: 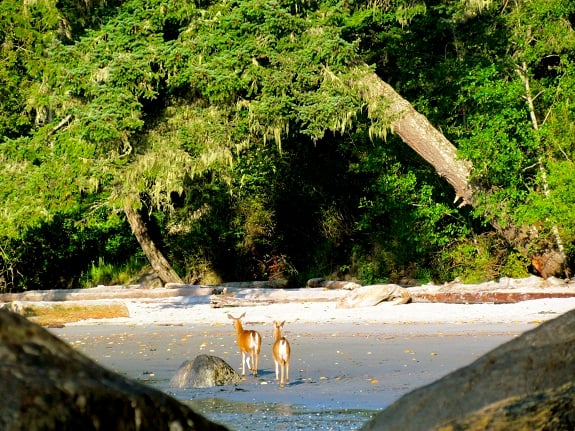 Sooke is located on the west coast of Vancouver Island, overlooking the Strait of Juan de Fuca. This ruggedly scenic area is a 45-minute drive from Victoria, and it offers spectacular beaches backed by thick rainforest. Not to be missed is East Sooke Regional Park. Walk along the dramatic, rocky coast, or hike forested trails that lead to quiet, sheltered coves. 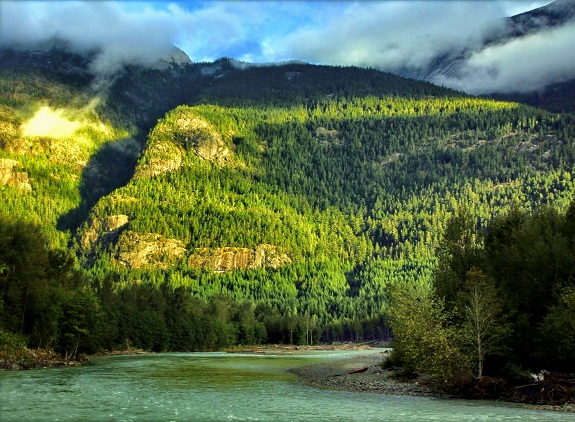 The remote Bella Coola Valley sits along BC’s central coast. Hike a seemingly endless number of rainforest trails, many of which lead to cascading waterfalls, or search for local wildlife. Black and grizzly bears are common in these parts, and bear viewing tours are available. Visit the estuary to see birds and marine mammals. 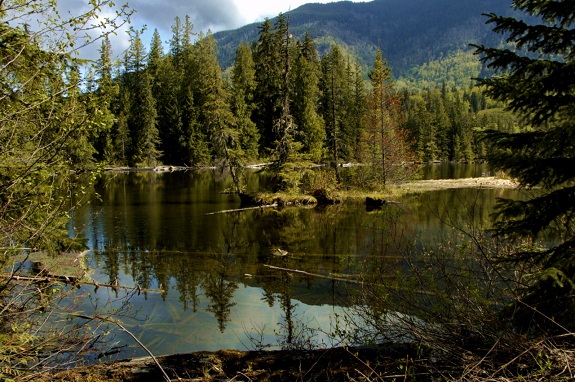 Terrace, in Northern BC, sits near the bottom of the Alaska Panhandle. It is home to the mighty Skeena River, a spot known to host some of the world’s best steelhead fishing. Dense rainforest covers much of the landscape, and opportunities for hiking are everywhere you look. If you are extremely lucky, you may catch a glimpse of the elusive Kermode (Spirit) bear, a rare black bear with white fur found only on BC’s north and central coast. 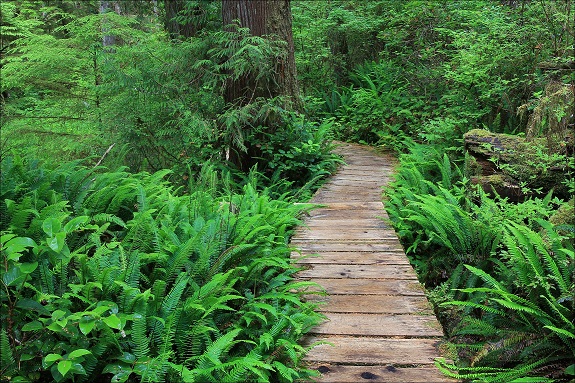 And our fans’ top place to explore BC’s rainforest is the stunning Pacific Rim, on the west coast of Vancouver Island. This area boasts sandy beaches that stretch on for kilometres, fringed by thick, lush rainforests perfect for hiking. Between hikes, explore the nearby towns of Tofino and Ucluelet, take a surf lesson, or just gaze out at the wild, open Pacific Ocean. Visit in the winter for dramatic storm watching. 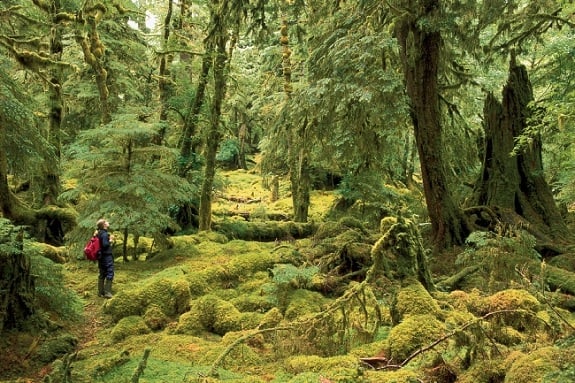 An honourable mention goes to the mystical Haida Gwaii. This ancient archipelago off the coast of Northern BC is covered in pristine rainforest, much of it protected jointly by Parks Canada and the local Haida First Nation, whose rich cultural heritage you can experience here. Gwaii Haanas National Park Reserve, National Marine Conservation Area Reserve, and Haida Heritage Site is wild and remote, and it is home to the UNESCO World Heritage site of SGang Gwaay. Haida Gwaii was chosen as one of National Geographic’s 20 Best Trips 2015.

Note: This article was originally published on April 15, 2015

Follow these tips to travel safely and responsibly in BC.