A collection of distinct communities and natural attractions, the Sunshine Coast is a small region with massive potential. You simply cannot see it all in one visit. From the glassy waters of the Strait of Georgia to the peaks of the Coast Mountains, this slice of heaven extends from Hopkins Landing in the south to the charming coastal town of Lund in the north. 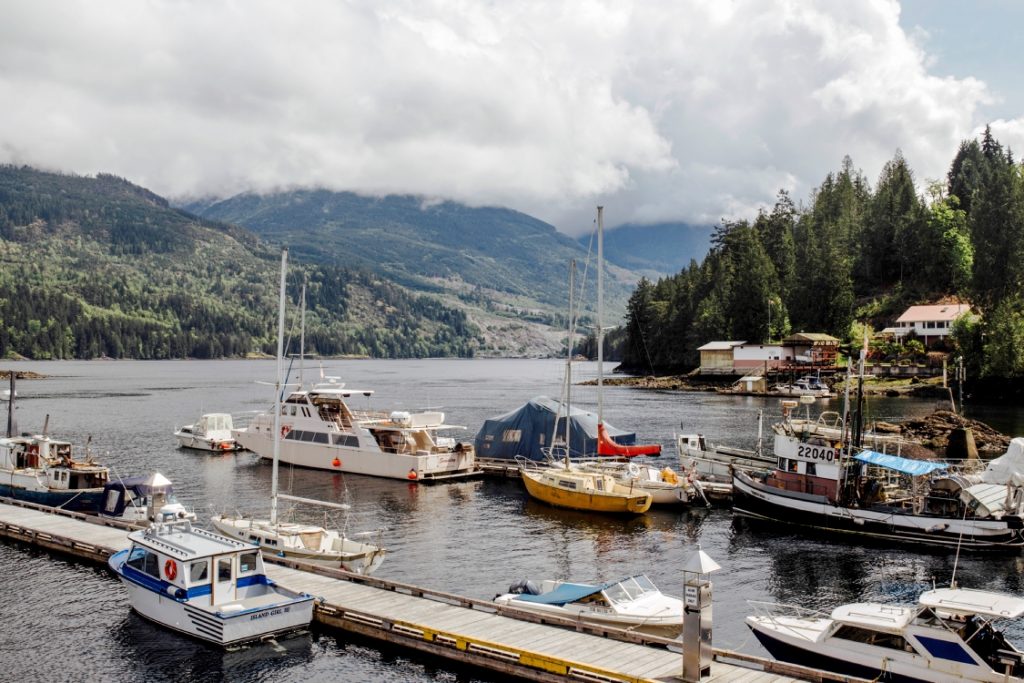 What to do on the Sunshine Coast

For hikers, the 180-kilometre Sunshine Coast Trail beckons as Canada’s longest hut-to-hut hiking route. Beginning in Desolation Sound and wending its way south to Saltery Bay, this epic hike can be accessed via two dozen different points, making it easy for hikers of all levels to tackle sections of the trail. For paddlers, the Powell Forest Canoe Route is a 57-kilometre, eight-lake voyage which can also be done in smaller sections. 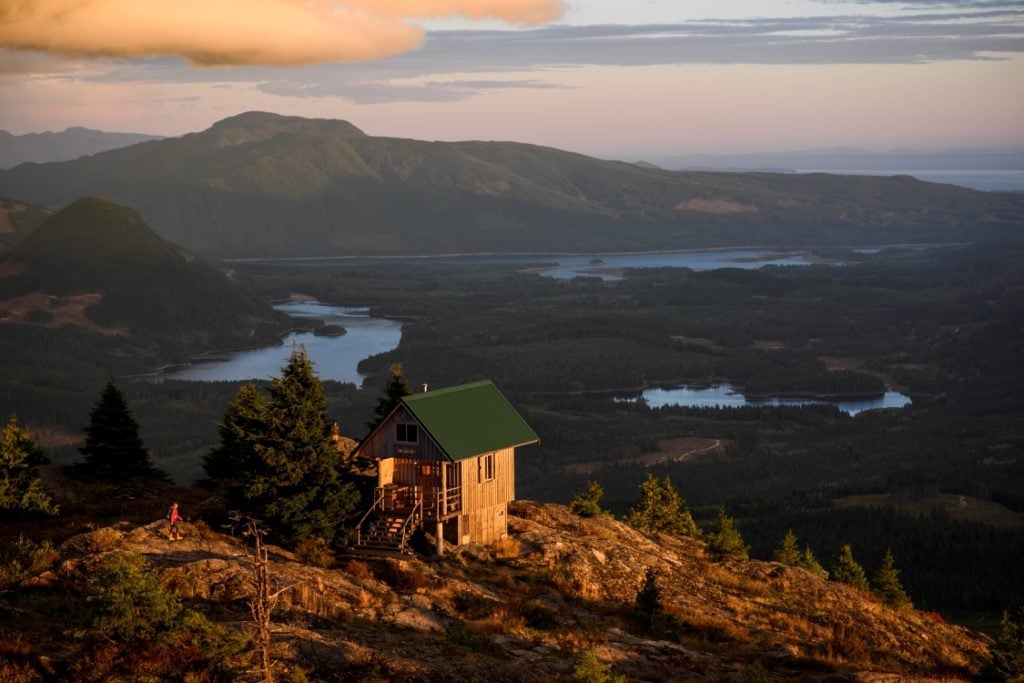 Skookumchuck Narrows are natural tidal rapids on a three-metre tide. Two hundred billion gallons of water flow between Sechelt and Jervis inlets at speeds in excess of 30 km/hour. If you’re lucky you’ll see surfers and kayakers riding the waves.

The Purple Banner Route is great for art lovers. Artists hang purple banners at their galleries and studios as an invite into their workspaces. From Langdale in the south to Powell River in the north, approximately 80 stops allow access to the artists of the Sunshine Coast. 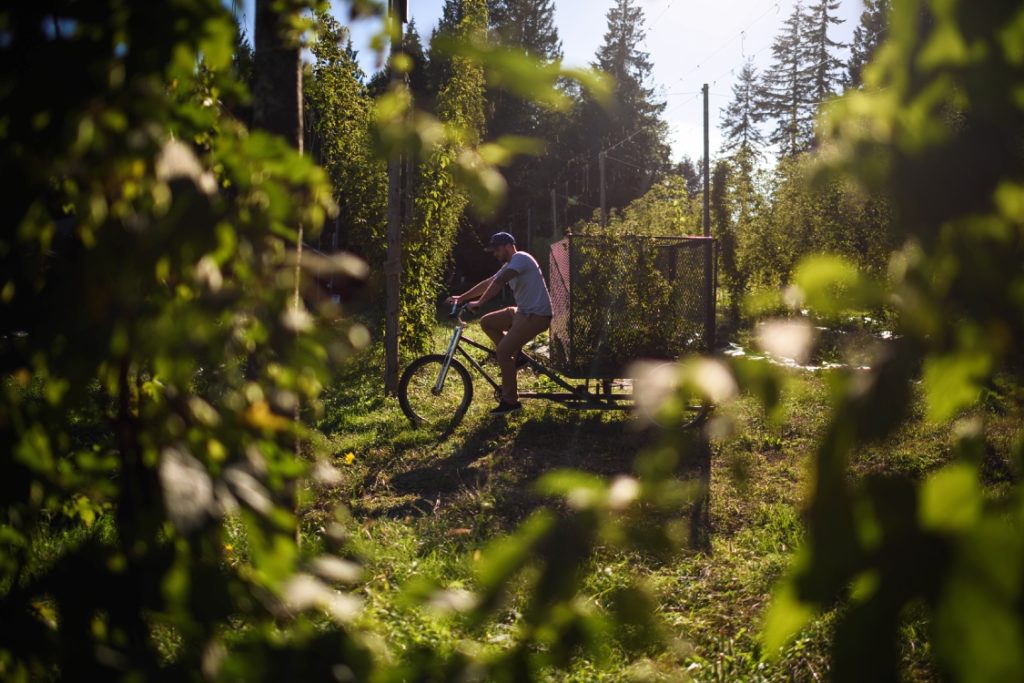 The Sunshine Coast Ale Trail runs between Gibsons’ Persephone Brewing Company—an 11-acre farm and craft microbrewery—in the south, and Powell River’s Townsite Brewing in the north. Stop by recommended restaurants, trails, and accommodations along the way.

Where to stay on the Sunshine Coast

The Sunshine Coast is home to a number of small resorts and bed and breakfasts, as well as private home rentals. Many are found on or close to the water, providing easy access to swimming and paddling. Painted Boat Resort Spa & Marina in Madeira Park boasts waterfront villas and a stellar restaurant on the shore. Nearby, the small, charming Ruby Lake Resort features both comfortable cottages and luxurious-but-rugged tents. They, too, serve incredible food. 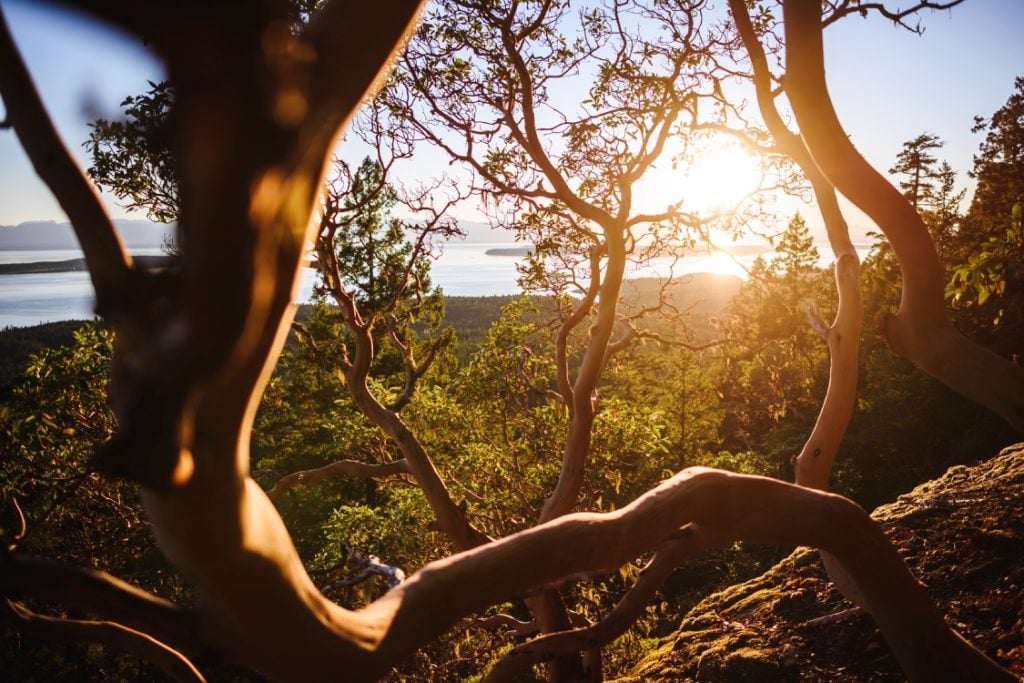 Desolation Sound Wilderness Resort is set in the woods with a view of the ocean, and makes for a true getaway. Don’t come here expecting strong cell signals or high speed internet. The comfortably off-grid Cabana Desolation Eco Resort, also in Desolation Sound, is situated on an otherwise uninhabited island. It offers fresh, innovative cuisine in a location far from ordinary.

How to get to the Sunshine Coast

From the mainland, take the ferry from Horseshoe Bay, north of Vancouver, to Langdale. From here, it’s a short drive to Gibsons, a half-hour to Sechelt, and about 75 minutes to Earls Cove, where a second ferry takes you to Saltery Bay, south of Powell River. From Vancouver Island, BC Ferries offers service between Comox and Powell River. 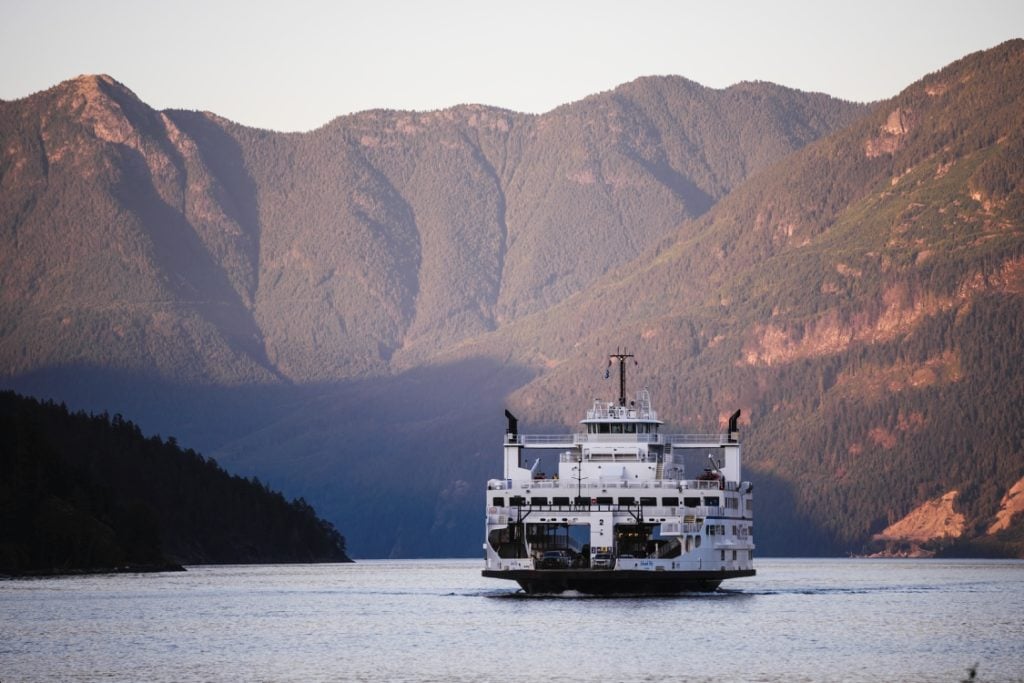