Vancouver has been getting a lot of attention for all the new craft breweries that have opened there in recent years, but several new breweries have also opened in the immediate suburbs around the city. The first wave started in North Vancouver, which is now home to four craft breweries with another on the way. Residents of Delta, Port Moody, Burnaby, New Westminster, and White Rock have celebrated the arrivals of their own craft breweries in 2013 and 2014. 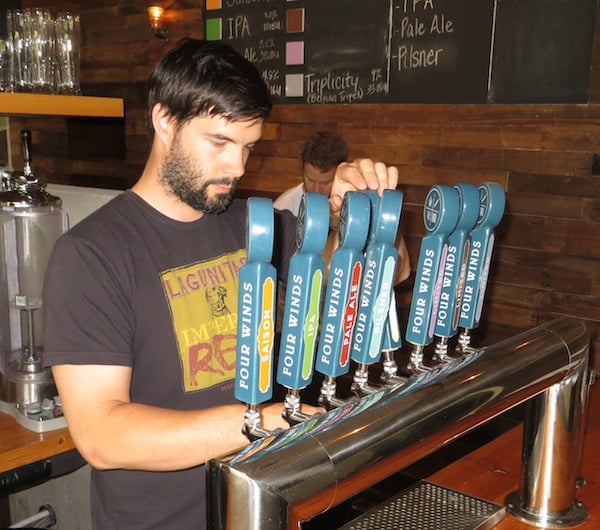 Four Winds Brewing opened in Delta at the end of May, 2013, and immediately grabbed attention for its strong set of core beers. As brewer Brent Mills has released seasonal specialties that each seem better than the last, beer enthusiasts have become even more excited. Earlier this year, the brewery took home a prestigious silver medal from the 2014 World Beer Cup for its Juxtapose Brett IPA, and won Best in Show at the Okanagan Fest-of-Ale for its Phaedra White Rye IPA. Despite its unremarkable location in an industrial park, the brewery’s tasting room has become very popular as word has spread, especially when exclusive small-batch brews are released. If you go, don’t forget to pack some growlers. 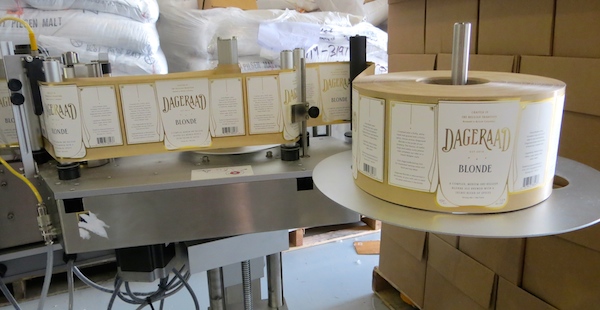 Labels ready to go on bottles at Dageraad Brewing in Burnaby.

Two breweries opened in Burnaby in 2014, one large and one small. Steamworks built its big, new production brewery there, which has an attractive tasting room with several taps and growler fills available. On the smaller side is Dageraad Brewing, a Belgian-style brewery whose name means “daybreak” in Flemish Dutch. Located near the Production Way SkyTrain station, Dageraad just opened a tasting room and growler station at the brewery. 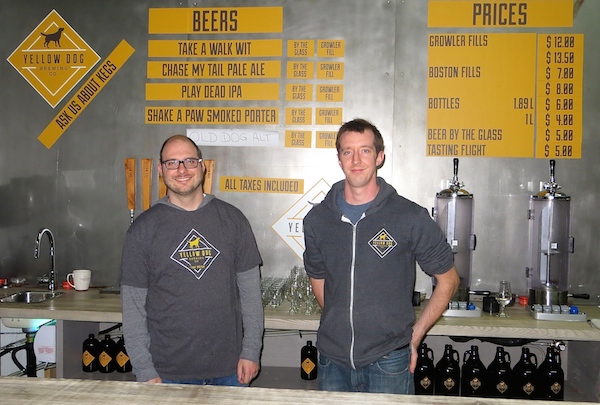 Port Moody also joined the craft beer revolution this summer with the arrival of two new breweries on the same street—and a third is under construction in between those two! First to open was Yellow Dog Brewing, which has a tasting room and growler station up front and a licensed picnic area behind the brewery itself. Yellow Dog is off to a great start after winning Best in Show at the BC Beer Awards in October for its Shake A Paw Smoked Porter. Also, be sure to visit Moody Ales, which opened in October, and has a tasting room and growler station. Looking ahead, the Moody Centre station on the new Evergreen SkyTrain line, under construction now, will be conveniently located right behind the breweries. 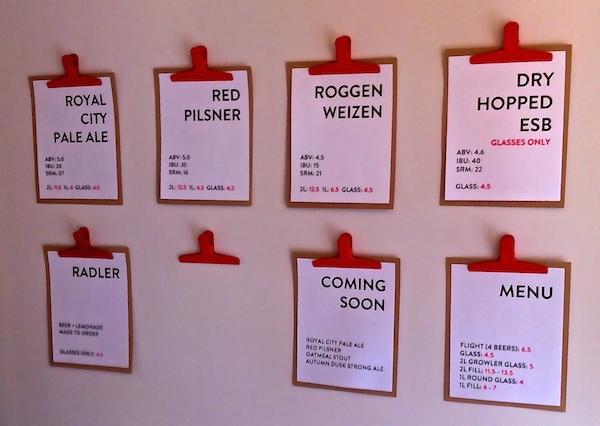 Beers on tap at Steel and Oak Brewing in New Westminster. 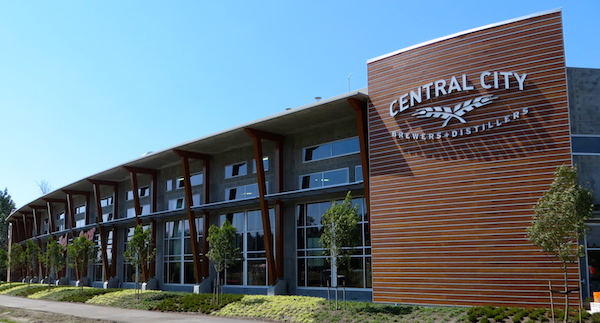 Although Surrey’s Central City Brewpub has been around since 2003, the company opened a big, new production brewery in the Bridgeview area in 2013 with an on-site tasting room. The brewery is one of the biggest in BC—check it out on the weekend when tours are offered.Farther out, new breweries are also popping up in Abbotsford where Surlie Brewing opened earlier this year, and Ravens Brewing and Old Abbey Ales should open early in 2015. Down in White Rock, a tiny nano-brewery run by three schoolteachers opened earlier this year: White Rock Beach Beer is open for tasters and growler fills on weekends only.