From deep Coast Range snow to a vibrant village scene, Whistler deservedly wears the crown as the most famous and popular ski destination in Canada. The town centre—aka the Village—feeds right into the ski area, and together they deliver non-stop action from the moment you roll into town. 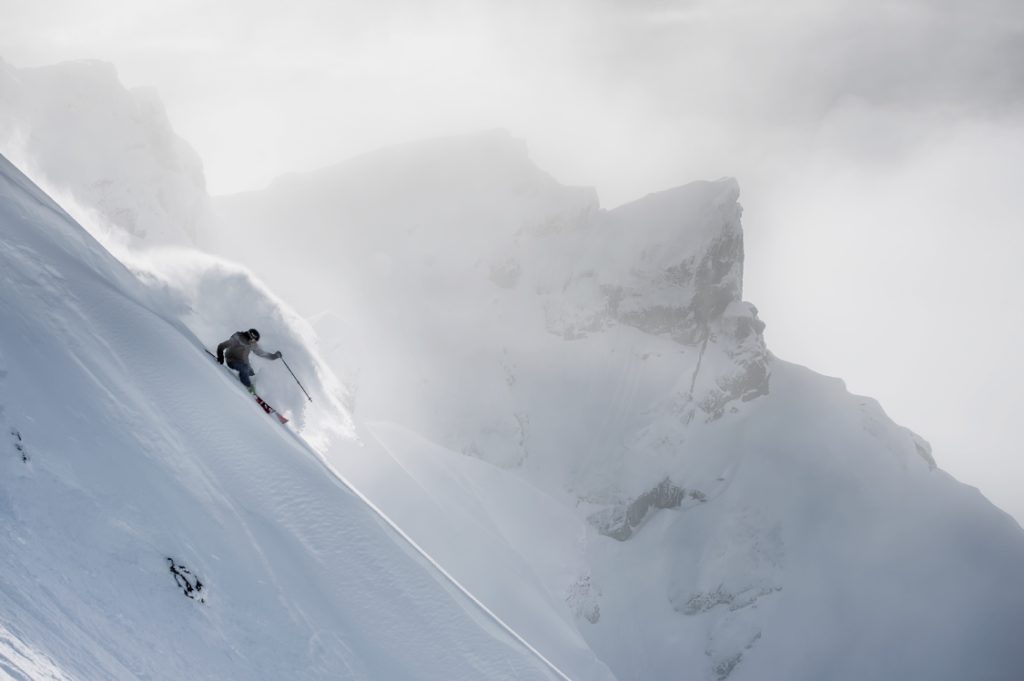 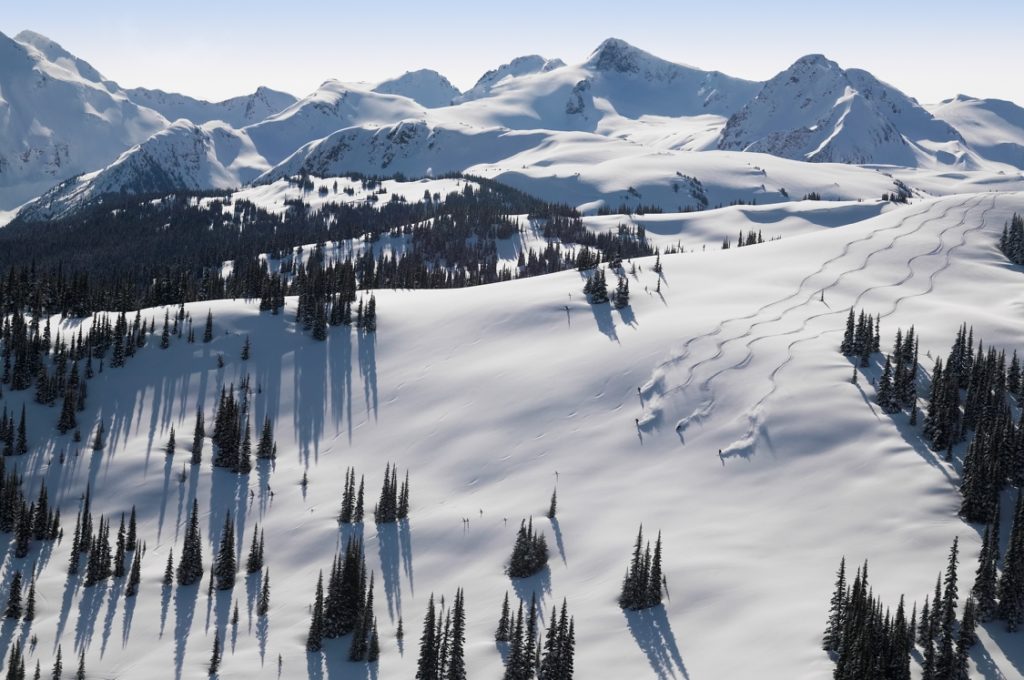 Let’s start with the ski resort, Whistler Blackcomb. With an impressive 37 lifts and two behemoth mountains it’s the largest resort in North America at 3,307 hectares (8171 acres). On top of that, Whistler is well known when it comes to magazine and industry awards. The resort features more than 1,500 vertical metres (5,000 vertical feet), and can claim terrain for everyone, from the tiniest groms earning their turns on the magic carpet to some of the world’s best skiers and snowboarders. There are few mountains that can brag about having such a deep roster of Olympians, X Games champions and World Cup racers in their lift lines regularly.

Ask a local about which mountain is better and many will claim Blackcomb Mountain for its abundance of snow and better fall lines. For skiers and riders who seek the steep and deep, Blackcomb offers the infamous Spanky’s Ladder. Whistler Mountain does one thing better than everyone else in North America: the treeless alpine terrain, which allows for big, wide open turns and jaw-dropping perspectives. As for chairlifts, the most iconic is the Peak Chair on Whistler, but also notable is the Crystal Zone chair and the PEAK 2 PEAK Gondola. Whistler prides itself on offering something for everyone, whether you’re talking ability, style of riding, or après. Oh, the après—it’s a glorious thing. 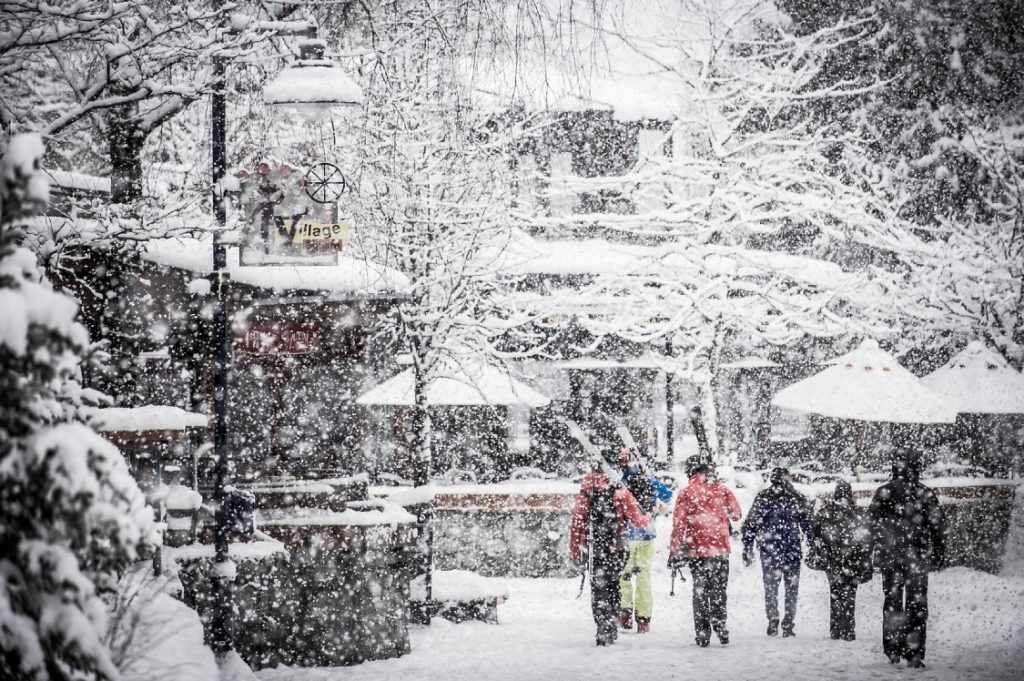 Most thirsty powder seekers try to settle down after a day on the slopes at the GLC’s new patio, at Merlin’s Bar and Grill, and at Dusty’s Bar & BBQ. Tapley’s Neighbourhood Pub is Whistler’s working man’s pub, offering a no-nonsense, beer-soaked atmosphere. Beacon Pub & Eatery (standing where Citta’ Bistro once did) is a great spot to sit and take in the busy pedestrian traffic. With visitors coming from all over the world, the people-peeping is next level. The new Bar Oso offers tapas, cocktails, craft beer, and pure quality. After more than 25 years, Sushi Village is still the winner for best spot in town. The new Pizzeria Antico does pizza right. The Mexican Corner Restaurant caters to the taco and tequila crowd. And that’s just for starters. Ask locals. Peek around corners. Eat heartily and drink with joy. Whistler’s village is one of the qualities that sets it apart.

On your way out of town, hit up Function Junction, south of the Village. This once-industrial neighbourhood has found new energy in distinctly local businesses. Wild Wood Café is a breakfast go-to. Purebread bakery has incredible bread, treats, and coffee. Coast Mountain Brewing adds to the craft beer scene, but show up early—the shoebox bar seats only 27 people. Get caffeinated at Camp Lifestyle + Coffee Co. before making your way home. Or don’t go home at all. Whistler’s a great place to visit, and a great place to stay.