When people think of British Columbia, they think of rainforests. But since the Pacific Ocean laps the length of the province, there are also miles of coastal beaches to explore­—not to mention islands.

A few of these beaches have a pretty high profile, such as Kitsilano Beach in Vancouver, which pulses with people swimming and spiking beach volleyballs. But others offer a more low-key scene as locals spread out to claim their own patches of paradise.

Here are five gorgeous beaches that will leave you smiling as you shake the sand out of your bag. Each offers something different, from quiet reflection to invigorating surf, from family fun to…well, naked fun. Relax, like a local. 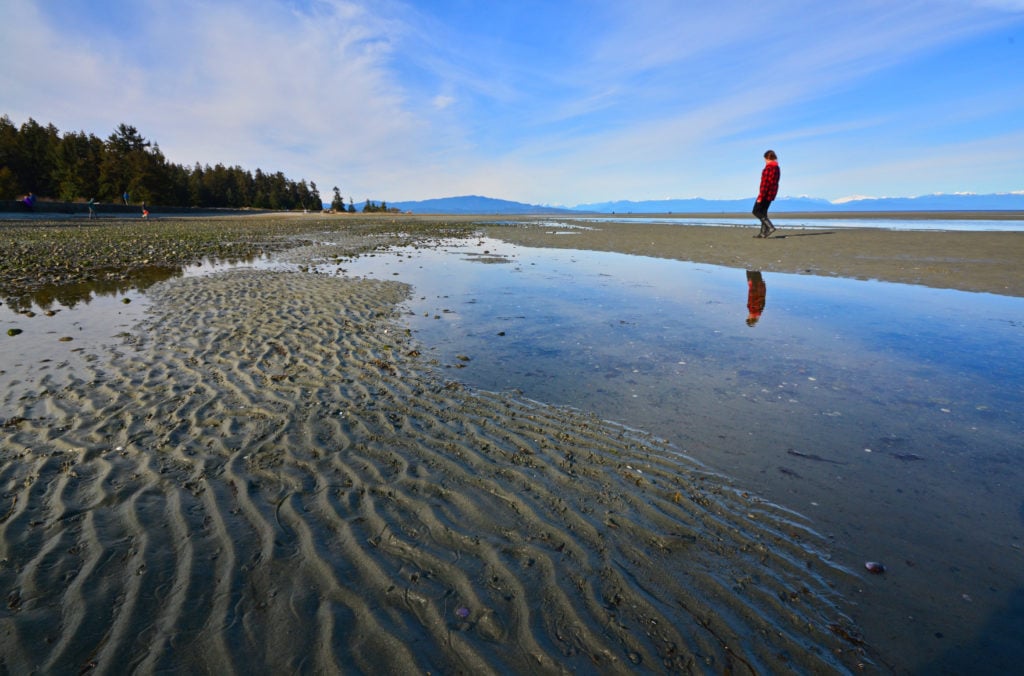 Best For: Beachcombing and Family Fun

If Rathtrevor Beach had an online dating profile, it would mention building sandcastles with the kids by day and long sunset walks at night. Located in the family-vacation destination of Parksville, this two-kilometre (1.2-mi) sandy beach offers plenty of room for fun. At low tide, the ocean recedes for almost a kilometre (0.6 mi), inviting exploration of its sandy pools.

Hiking and biking trails and nature programs keep the clan entertained, and in the evening, you can make s’mores at the campgrounds. Rathtrevor Beach Provincial Park is popular year-round: from February to April, it’s one of the best bird-watching spots on Vancouver Island to view migrating Brant geese. 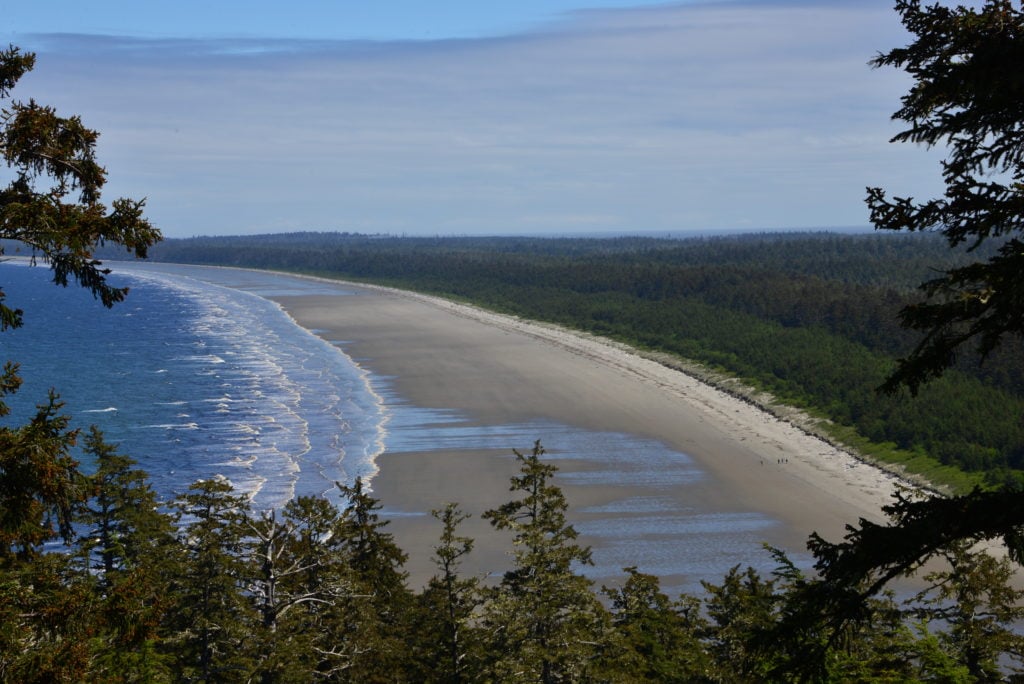 Best For: Surfing and Splendid Isolation

North Beach is a stunner. Stretching for miles on the northern tip of Graham Island, it’s where the rainforest of Naikoon Provincial Park meets the ocean. Hike up to Tow Hill and you’ll be rewarded with windswept views of the beach’s wide expanse. Down on the sand, you can catch dungeness crab with just a fishing net in early summer. (Know the restrictions and don’t forget your fishing licence.) From October to May, it’s the perfect place to wade in with a surfboard, and because of its remote location, you’re likely to have the waves to yourself. 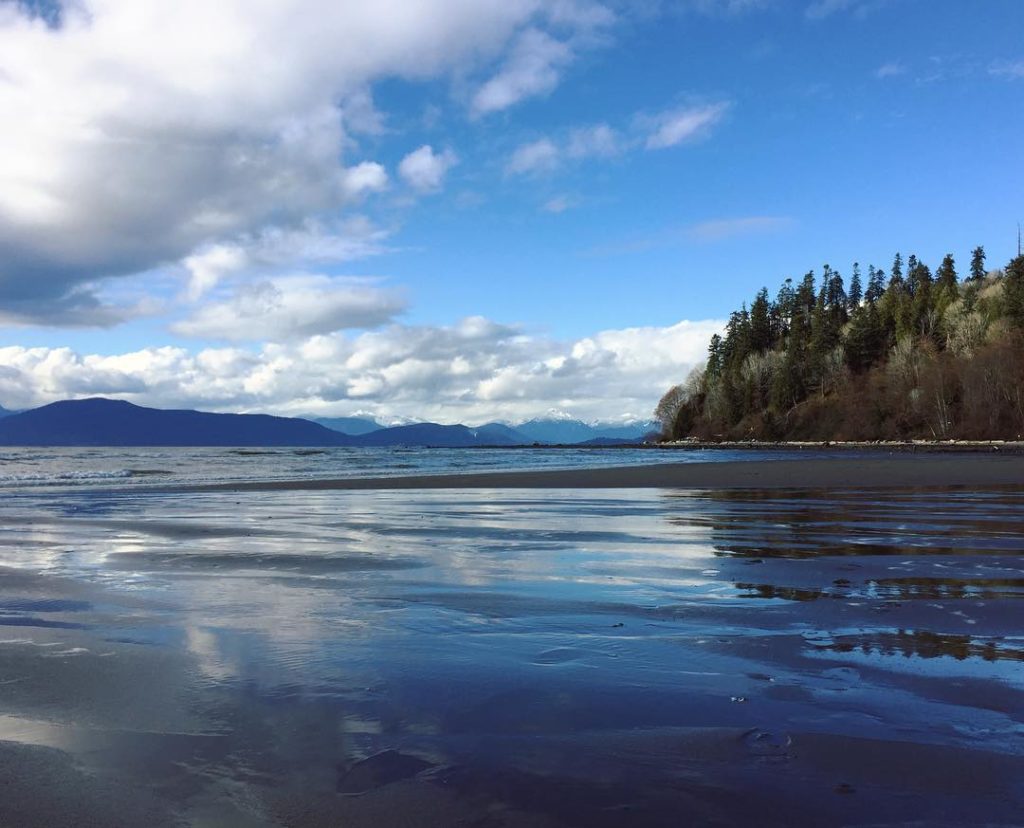 Wreck Beach is a gorgeous hidden spot in Vancouver. Photo: @clemi.v via Instagram

While most people in Vancouver know about Wreck Beach, relatively few have actually seen it. North America’s largest naturist beach is hidden away at the city’s western tip by the University of British Columbia, and you need to descend nearly 500 steps to get there. That doesn’t mean it’s not popular: on a summer weekend it might see thousands of visitors on the mostly sandy 7.8-km (4.8-mi) stretch. Clothing is optional. The Wreck Beach Preservation Society promotes respect and body acceptance through nude recreation. 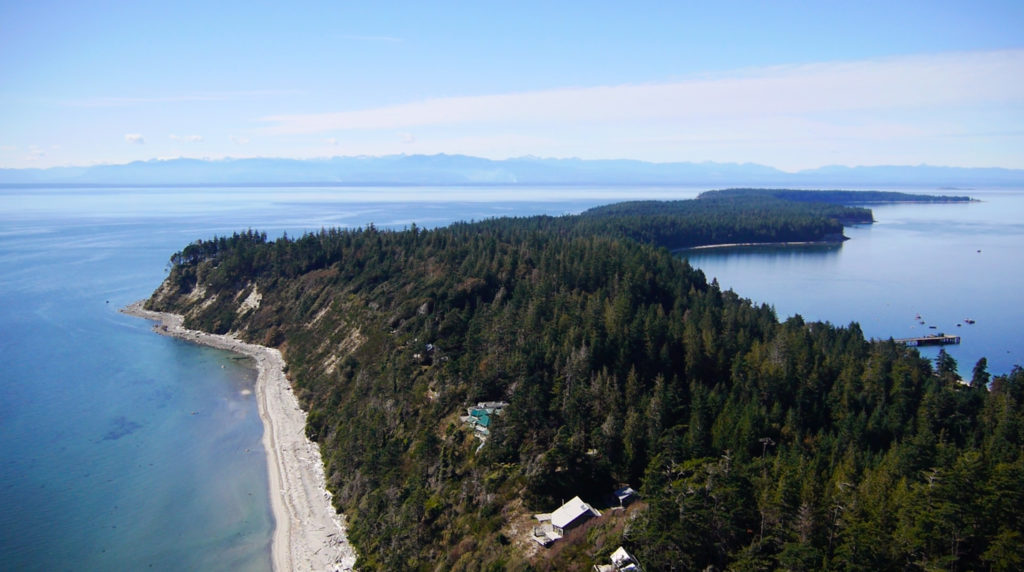 With clear water lapping white sand, the beaches surrounding tiny Savary Island have been called the “Hawaii of the North.”  This is no Waikiki however: the island is off-grid, and its remote location means it retains its laidback feel. Located at the entrance to Desolation Sound, Savary is accessible only by floatplane, boat, barge, or water taxi from Lund, which itself is the “end of the road” as it’s the furthest point north on Highway 101. You can visit in a daytrip from Lund; bring a bike to cycle from beach to beach. 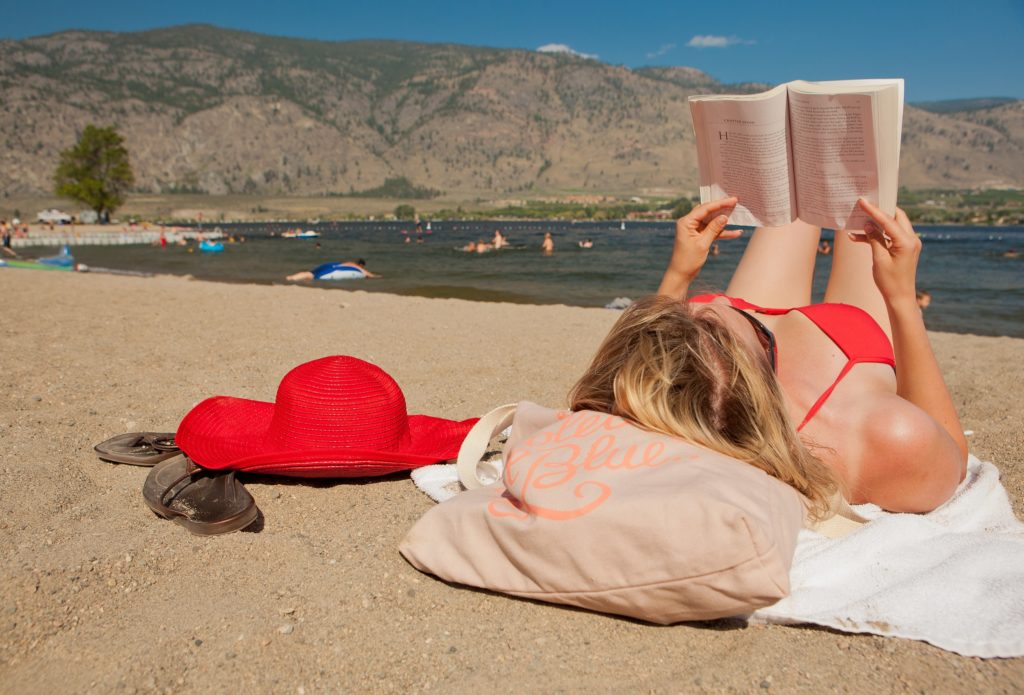 Beaches don’t have to be next to the ocean: you’ll find this one in Canada’s only desert. Osoyoos Lake is an oasis in the town of Osoyoos, and it’s the perfect place for a dip in the summer when the mercury rises past 35˚C (95˚F). Gyro Beach is conveniently located in the city’s downtown core, backed by grassy parkland and shady trees. There are swimming areas for the kids, and watersports on the lake available for adventure seekers.