Developed in Canada and even depicted on the back of the Canadian five-dollar bill, the winter sport of ice hockey has a uniquely Canadian association. In a geographically large country with spread-out communities, it’s often a galvanising force, especially during Olympic playoffs.

If you’re new to the game and eager to experience the excitement for yourself, check out these five ways to hockey like a local in British Columbia. 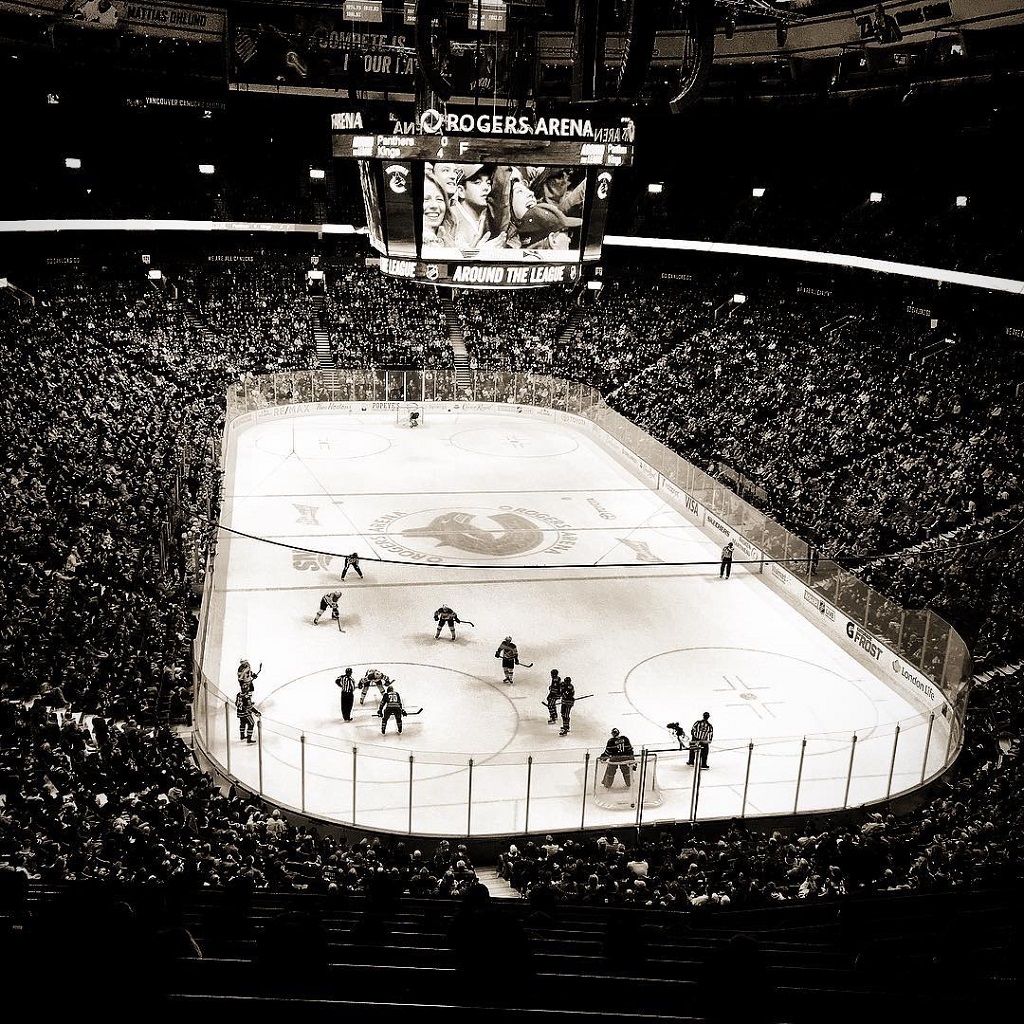 The Vancouver Canucks play their home games in Rogers Arena, right in the heart of the city. Before the game, grab dinner in Gastown, Yaletown, or Chinatown, or take a pre-game stroll along False Creek to Olympic Village. After the game, walk down the street to Parq, Vancouver’s newest entertainment property that includes two hotels (the JW Marriott and The DOUGLAS), a casino, eight restaurants and lounges, and a 30,000-square-foot rooftop park.

Tour the province and catch a Junior Hockey Game 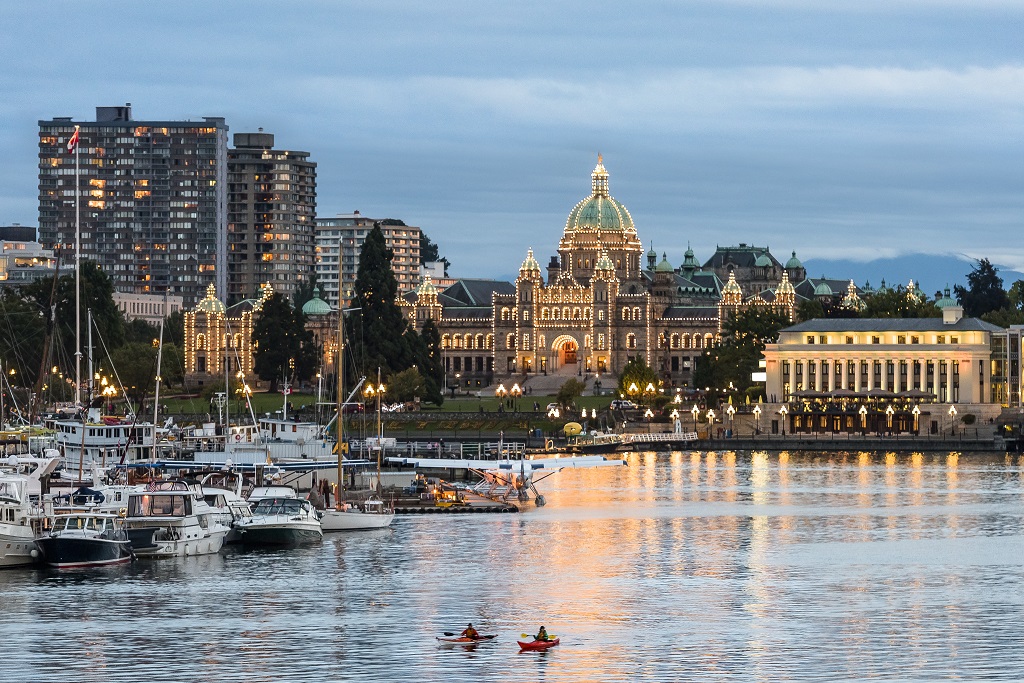 The Western Hockey League (WHL) is known to be one of the best training grounds for the NHL. Watch one of BC’s teams in Kamloops, Kelowna, Prince George, Vancouver, or Victoria, and see if you can spot the NHL’s next big hockey star.

You can also catch live Junior A or Junior B (Kootenay, Pacific, Vancouver Island) games throughout the province.

Play pick-up hockey with a view

When temperatures drop, ponds and lakes become impromptu hockey rinks. Here are a few places you can join a game of pick-up hockey with a wild winter backdrop. 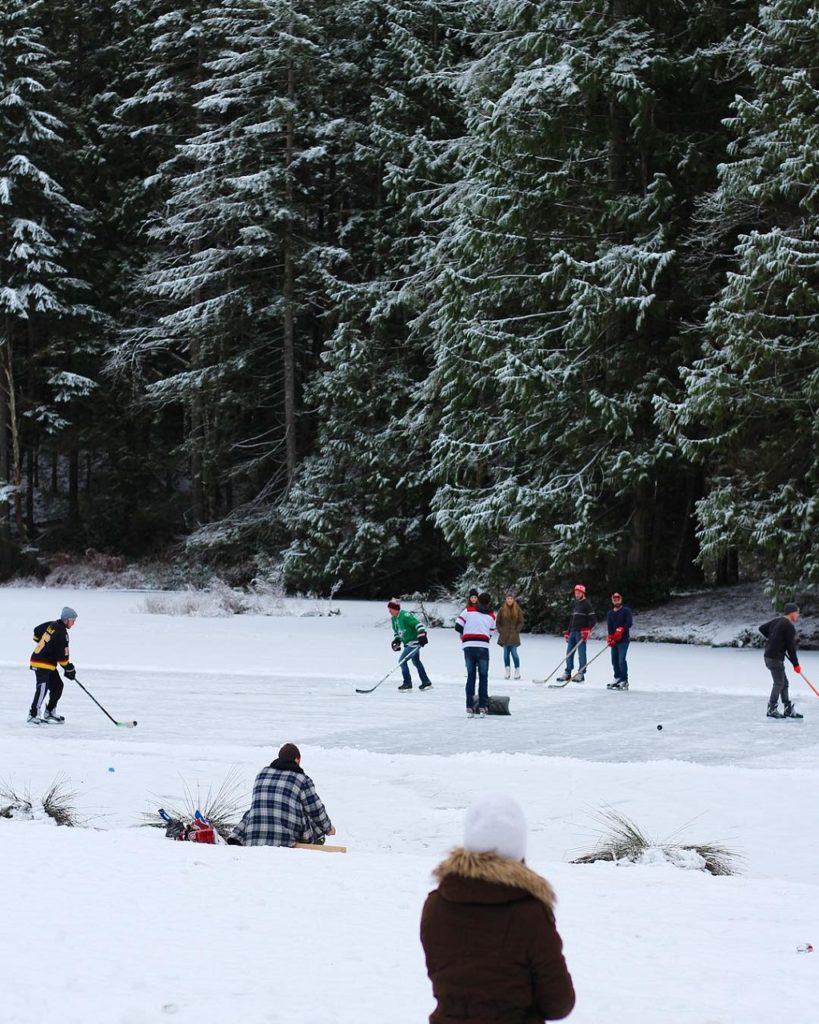 A winter stay at Spring Lake Ranch includes a multitude of snow activities, including hockey on their frozen pond.

Combine skiing fun with skates for a mountain adventure. Both Big White Ski Resort and Sun Peaks Resort in the Okanagan have outdoor ice hockey rinks. 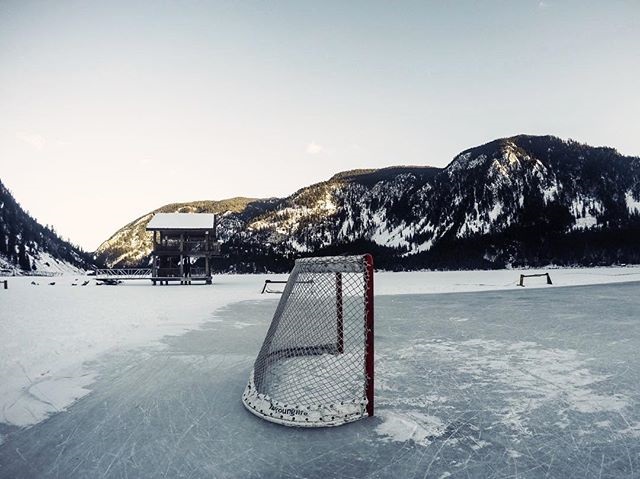 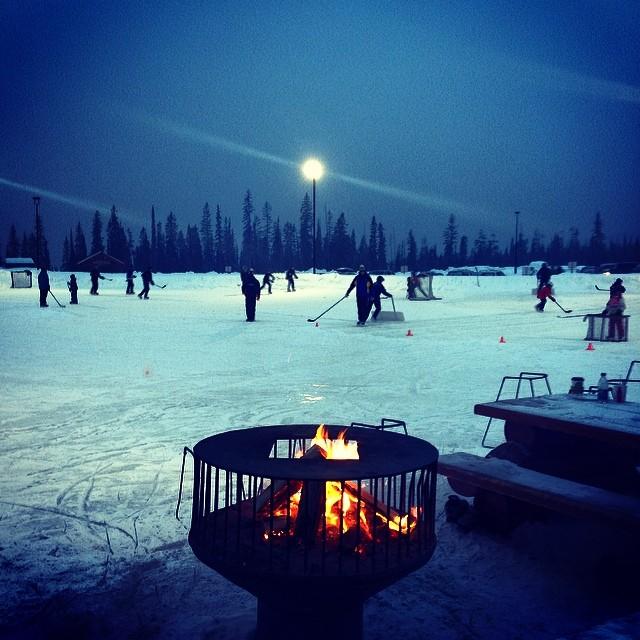 You can’t beat a night of hockey by the fire at Big White Ski Resort. Photo: @hezzahh via Instagram

Brush up on the basics of the game, and then pop into a local pub during NHL playoffs for an insider’s look at the exuberance and enthusiasm of hockey fans. The regular hockey season starts in October and ends with the playoffs from April to June.

Many community ice rinks throughout the province offer drop-in hockey, and some even offer training workshops for adults who are new to the game.