Set between snow-sprinkled mountains and sparkling ocean, Vancouver’s location makes it easy to leave city life behind and immerse yourself in nature. Step out of the urban jungle and discover old-growth rainforests, majestic mountains and beautiful beaches that are all on the doorstep of downtown.

Take a stroll around Stanley Park 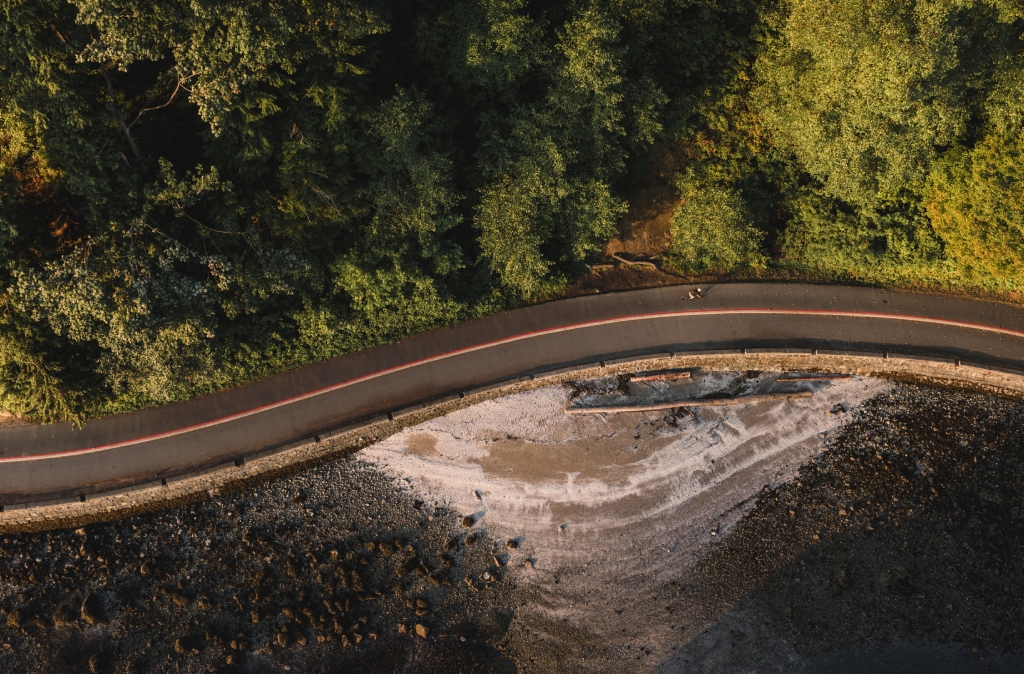 Stanley Park is the jade crown of Vancouver’s downtown peninsula. Home to swathes of old-growth rainforest, the immense 400-hectare (1,000-acre) park can be explored on bike, foot, or even by horse-drawn carriage. Stroll, or cycle, the 10-km (6-mi) seawall (looking out for seals and occasional whales) or head into the forested trails to discover the lily pond at Beaver Lake and meet the turtles of Lost Lagoon. Encounter more sea creatures at Canada’s largest aquarium or relax on one of the park’s beautiful beaches. Downtown’s closest beach, English Bay, is home to the annual Celebration of Light fireworks competition every summer and a short walk around the seawall leads to Third Beach; a secluded spot for superlative sunsets. 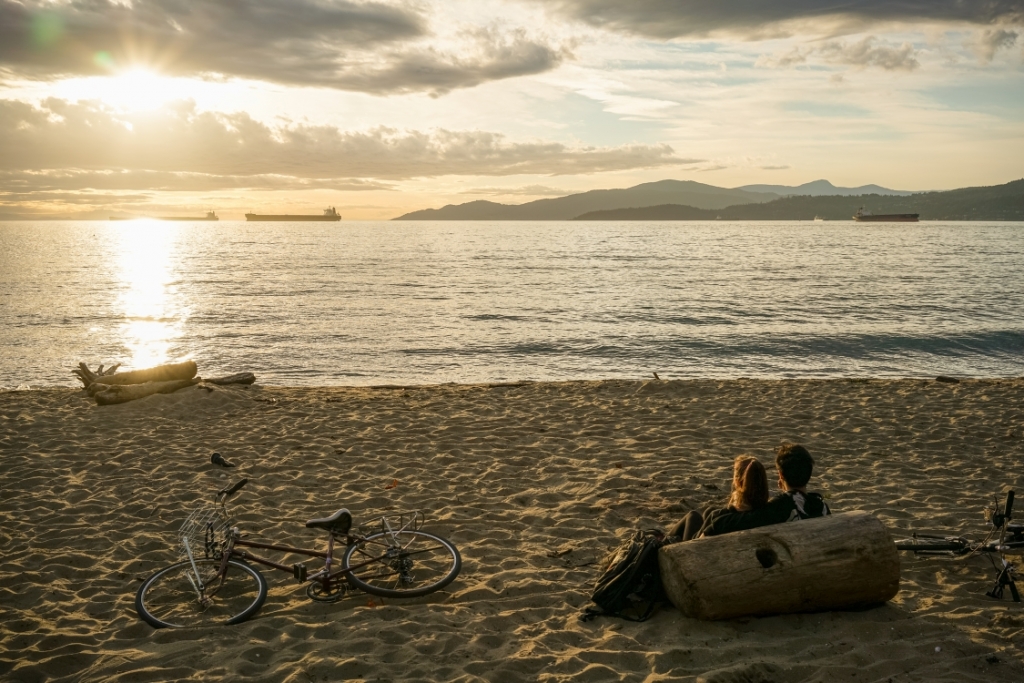 Rain or shine, the city of Vancouver’s nine beaches are the perfect places to soak up incredible scenery and get away from it all without going too far away from urban life. Head to the west side of Vancouver to explore sandy beaches such as Kitsilano, Locarno and Jericho—all have photo-worthy views of the downtown skyline and the North Shore mountains. Stroll further along the headland to reach the long stretches of sand at Spanish Banks and continue the Foreshore Hike around the shoreline of the University of British Columbia for incredible views of Howe Sound, Vancouver Island and the Gulf Islands. Take a dip in the ocean and then do some forest bathing in Pacific Spirit Regional Park, a nearby 38-km (24-mi) network of trails through the trees. 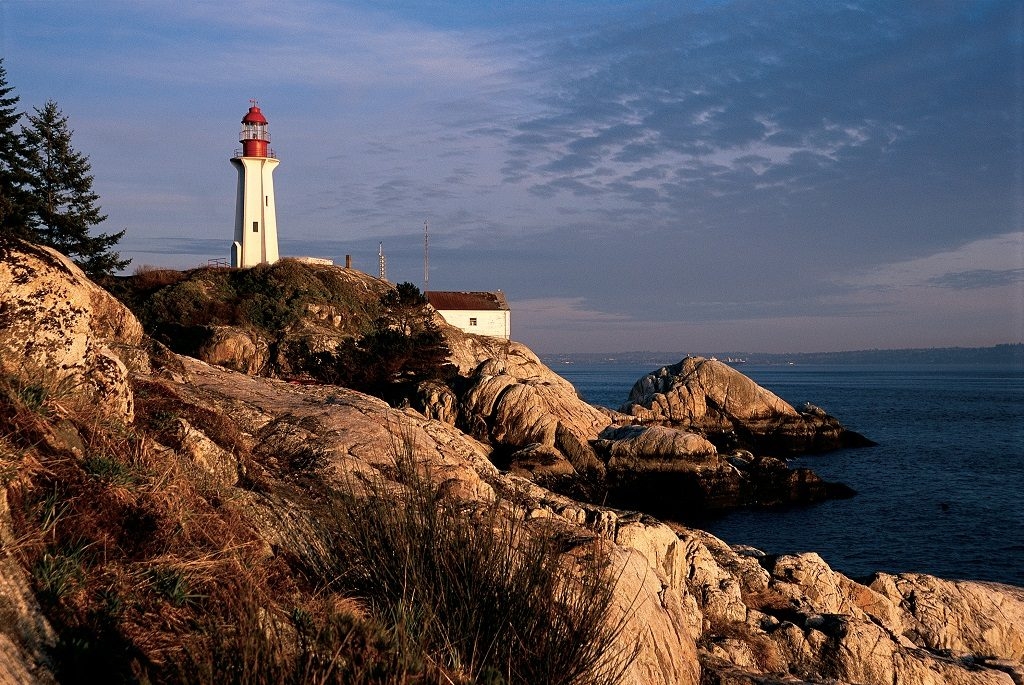 Guarding the entrance to English Bay, the park’s picturesque red and white lighthouse has been guiding ships into safe harbour since the 1870s. Now a National Historic Site, West Vancouver’s Lighthouse Park is home to short yet occasionally challenging hikes that meander through thick forest down to the coastline. Point Atkinson is popular with birders looking for cormorants diving into the depths and eagles soaring above. Dog walkers enjoy the off-leash trails through the old-growth forest and it’s possible to walk out to the Lighthouse Viewing Point for incredibly Instagrammable vistas of Howe Sound, English Bay, and the lighthouse itself.

Get lost (and found) at VanDusen Botanical Garden 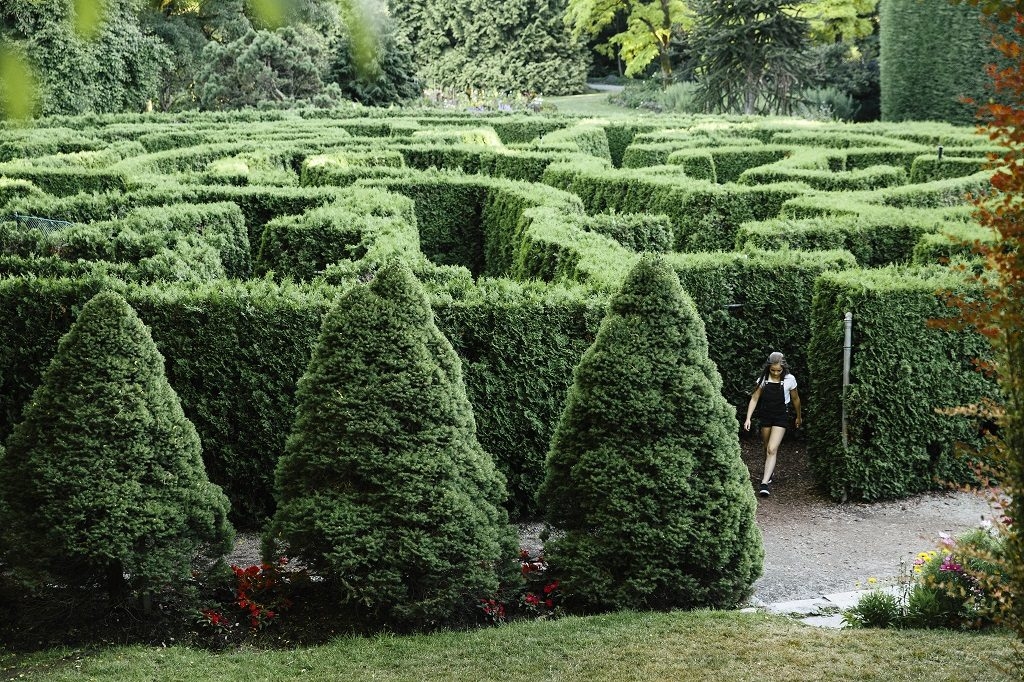 Behind the gates of VanDusen Botanical Garden lies a manicured oasis. Just a 15-minute drive from downtown, this 55-acre (22-hectare) expanse includes over 7,500 plant species and varieties. There’s always something in bloom at the garden, from cherry blossoms, rhododendrons, and magnolias in the spring to asters and hydrangeas in the fall, along with the rich autumn colours of the gingko trees. Grab a takeaway picnic from Truffles Café, or linger on the patio at the elegant Shaughnessy Restaurant. And don’t miss the Elizabethan maze, made of 3,000 pyramidal cedars.

Affiliated with VanDusen, Bloedel Conservatory is a literal hotspot in the city. Also 15 minutes by car from downtown, the domed paradise is located in Queen Elizabeth Park, with over 120 free-flying exotic birds and 500 exotic plants and flowers. 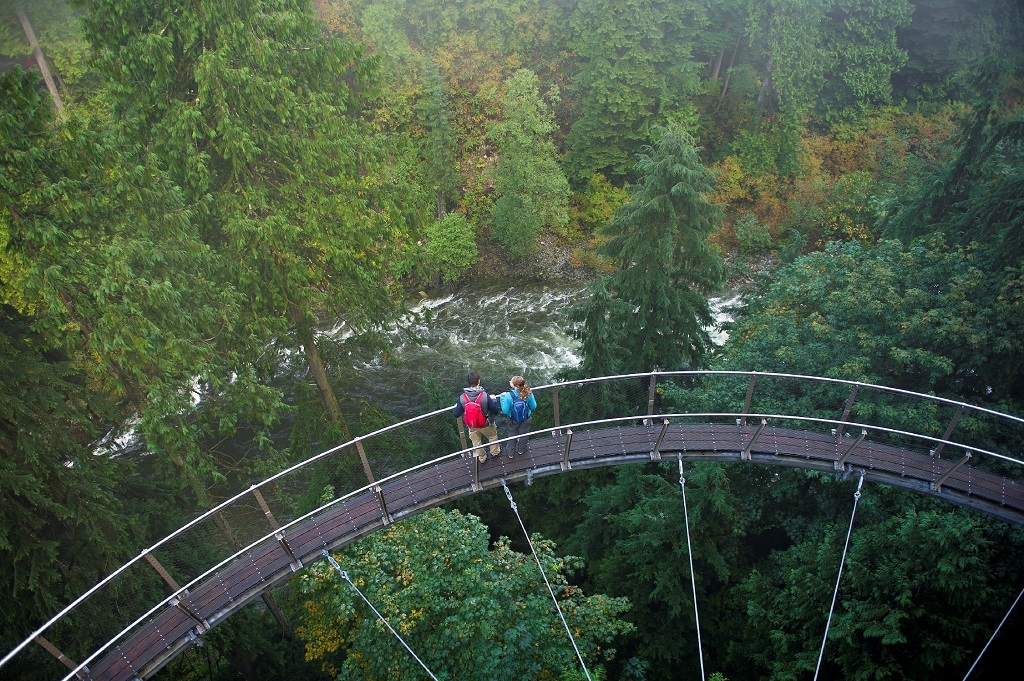 Capilano Suspension Bridge Park, and nearby Grouse Mountain, are two spectacular pockets of nature that are only 15 minutes’ drive from downtown. Built in 1889, the Capilano Suspension Bridge gives brave-hearted visitors amazing views of the Capilano River as it rushes 70 metres (230 ft) below them. Scale the towering evergreens at the Treetops Adventure course, which consists of seven suspended footbridges set at 34 metres (110 ft) above the forest floor, or brave the engineering marvel of the Cliffwalk’s cantilevered walkway that runs high along the river, secured by only 16 points on the cliff face.