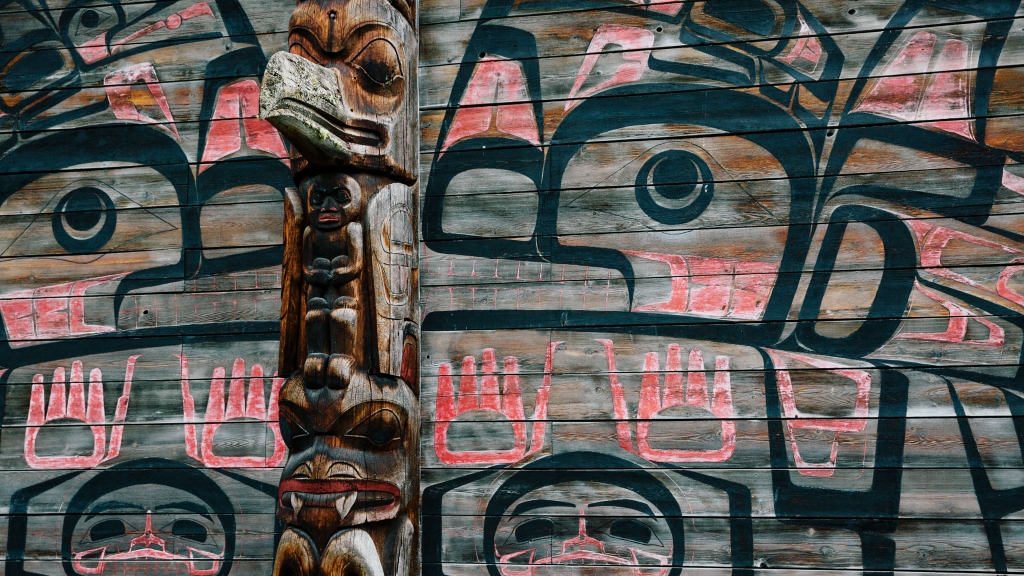 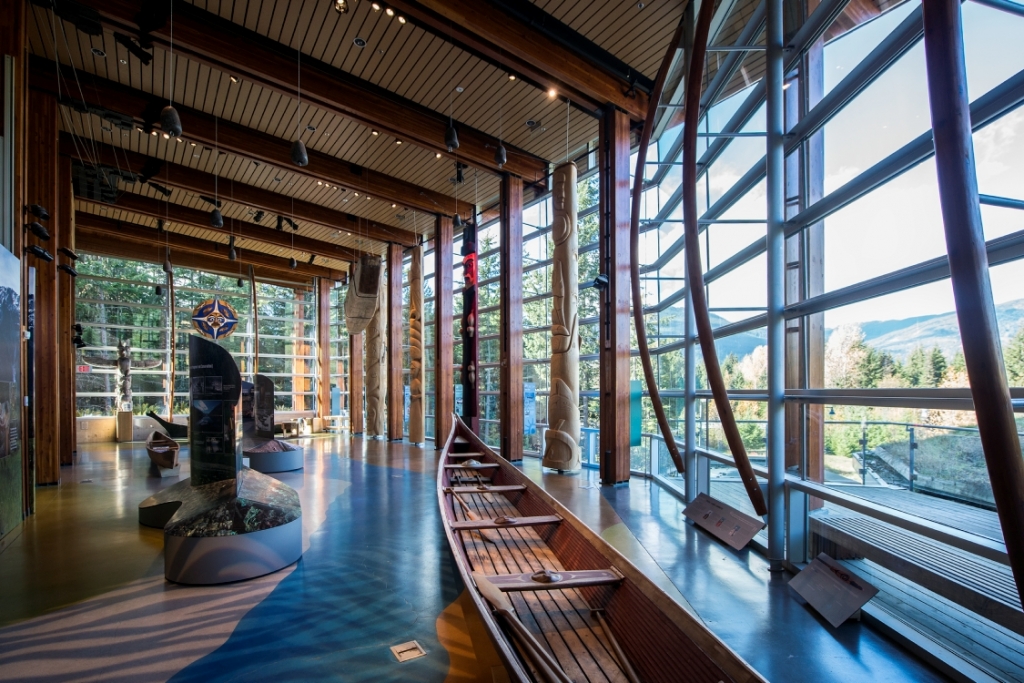 Where to See the Northern Lights in BC