Ski season has finally arrived in BC – and what better way to celebrate after a great day on the slopes than with a delicious, locally brewed craft beer? Happily, most of the province’s ski resorts are located near towns with craft breweries, and some of them even work together to stage beer events on the mountains. Here’s a guide to some of BC’s ski town breweries. 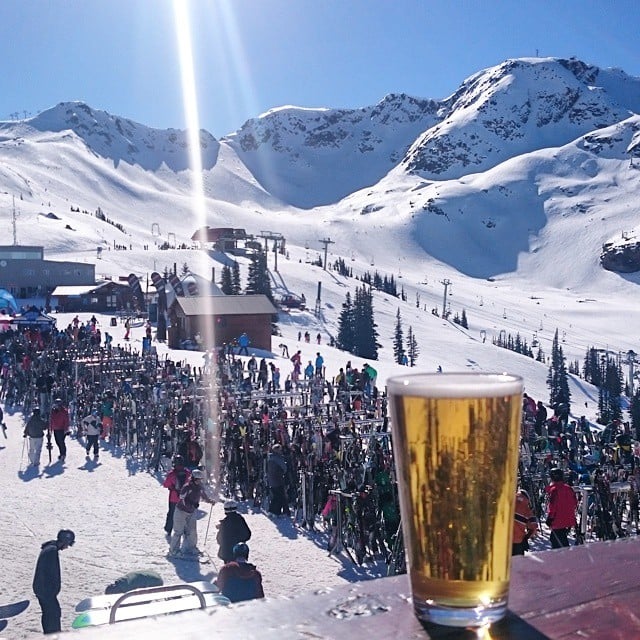 A beer with a view at Roundhouse Lodge in Whistler. Photo: @its_mandaa via Instagram

Whistler‘s world-class resort, Whistler Blackcomb, was recently named North America’s #1 resort by Ski magazine. Enjoy an après-ski beer brewed on premises at the BrewHouse, located right next to the Olympic Plaza, or look for something from Whistler Brewing on tap in Village restaurants and pubs. You can also visit the brewery in Function Junction for a tour and tasting. Expect another brewery called Sea to Sky Brewing to open in Whistler in 2016.

The Thompson Okanagan is home to three ski resorts and a strong craft beer community. After visiting Big White Ski Resort, head into Kelowna to check out Tree Brewing and the Tree Beer Institute, or have dinner at BNA Brewing. Vernon is home base for Silver Star Mountain Resort as well as the recently opened Marten Brewpub. And Penticton has three breweries to offer after a day on the slopes at Apex Mountain Resort: Bad Tattoo Brewing, Cannery Brewing, and Tin Whistle Brewing. Apex actually holds a special event called Brewski each winter which features craft beer, cider and spirits. 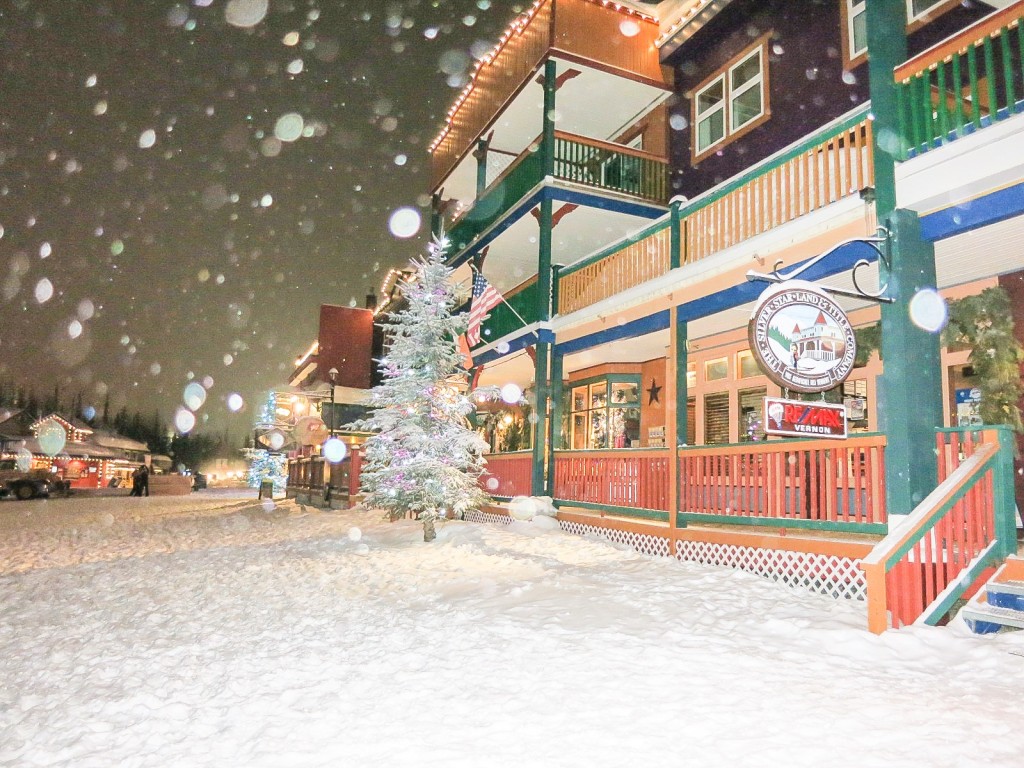 Up in Kamloops, skiers can enjoy the snow at Sun Peaks Resort, and then eat and drink at the Noble Pig Brewhouse and sample beers at Red Collar Brewing.

Heading east into the Kootenay Rockies, there are some great ski/beer towns to visit, including: Revelstoke, home of Mt. Begbie Brewing and Revelstoke Mountain Resort; and Golden, where Whitetooth Brewing will soon open to slake the thirsts of skiers at Kicking Horse Mountain Resort. The Columbia Valley offers great skiing options at the Panorama Mountain Resort and Fairmont Hot Springs Resort, with Arrowhead Brewing located in nearby Invermere. 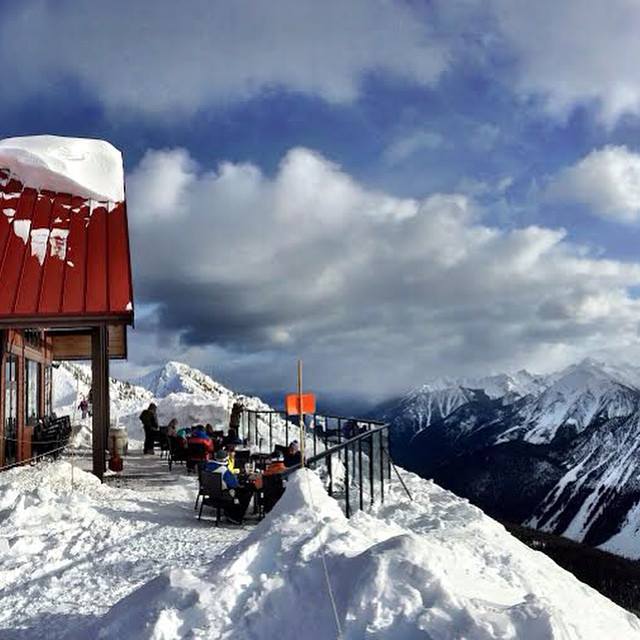 Also in this region, enjoy beer from Nelson Brewing and Torchlight Brewing following a great run at Whitewater Ski Resort, or pop into Rossland Beer to fill a growler after visiting RED Mountain Resort, which hosts a two-day craft beer event called Beer Goggles in March. There’s a wealth of skiing options available in Fernie, either at Fernie Alpine Resort or through local cat-skiing operations, and Fernie Brewing has plenty of different beers to sample once you’re back in town. 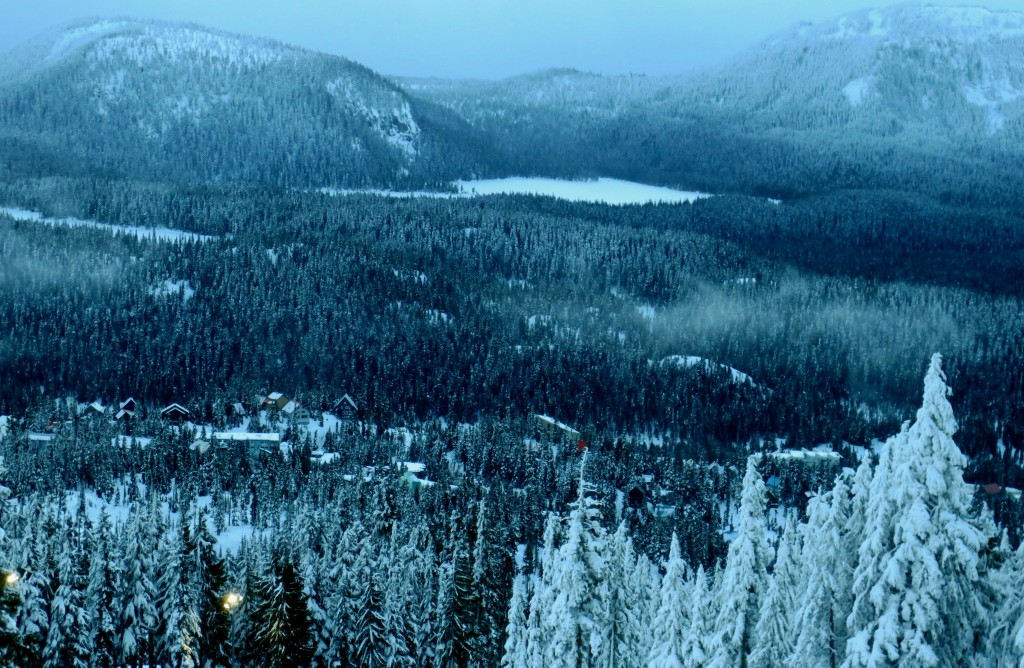 Don’t forget Mount Washington on Vancouver Island. The region has recently experienced a brewery boom with three new breweries opening in the past year: Forbidden Brewing and Gladstone Brewing in Courtenay, and Cumberland Brewing in the charming, historic coal mining town of Cumberland. 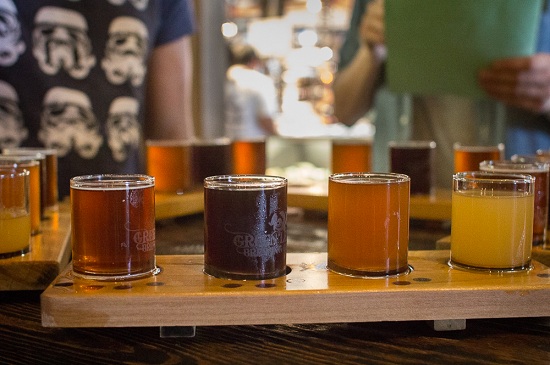 And if you are enjoying the convenience of staying in Vancouver and skiing or snowboarding on Cypress, Grouse or Mt. Seymour on the North Shore, you have an abundance of craft beer options to sample—too many to list here thanks to the recent boom that has seen 20 breweries open in North Vancouver and Vancouver itself.