When we spend time wandering through an old-growth rainforest or taking in the view from the top of a mountain, it feels good. We call that the British Columbia Effect. Here are three ways being in nature makes us happier, and the science that proves it.

1. Being in Nature Reduces Stress 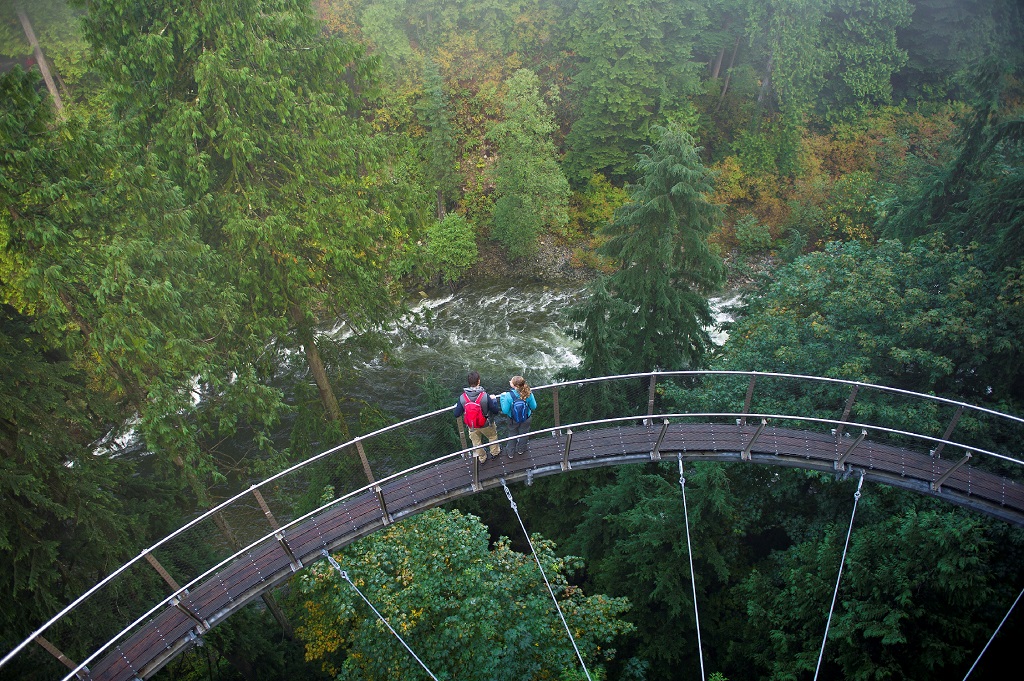 A study on the effects of forest walking shows that spending time amid greenery has a positive influence on cardiovascular relaxation and significantly increased parasympathetic nervous activity. All good stuff for reducing the stress caused by an overstimulated sympathetic nervous system, or what most people know as fight-or-flight mode. 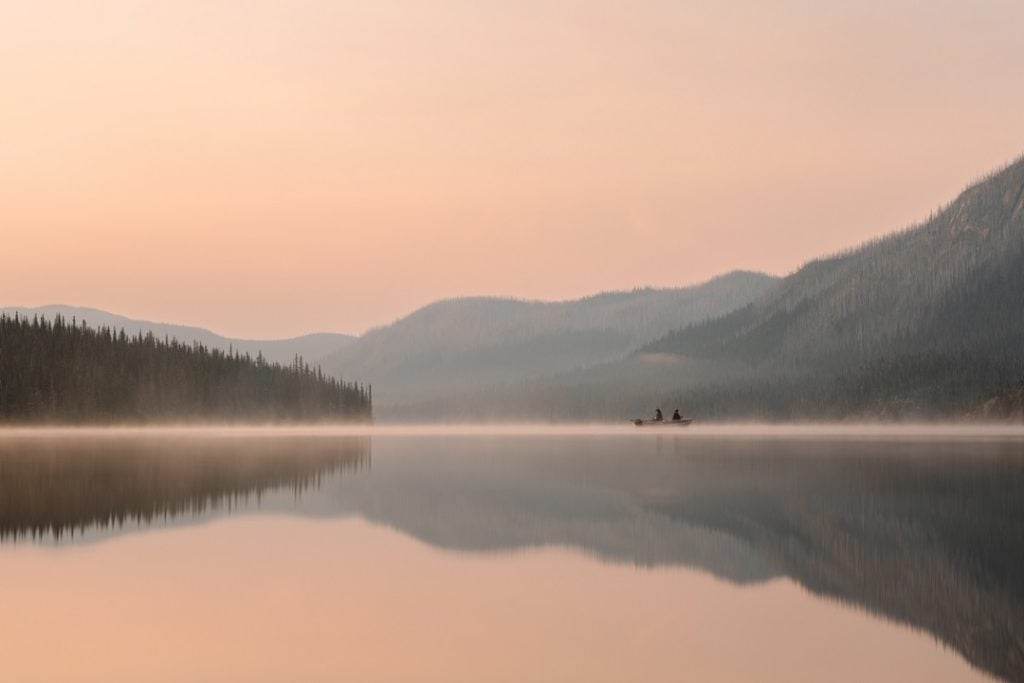 Living in an increasingly digital world can overuse the creative part of the brain that helps us multitask and maintain task goals. This study on creativity in the wild demonstrates that spending time with nature is an effective way to replenish those depleted attention resources.

3. Hanging Out in the Rainforest Can Improve Your Mood 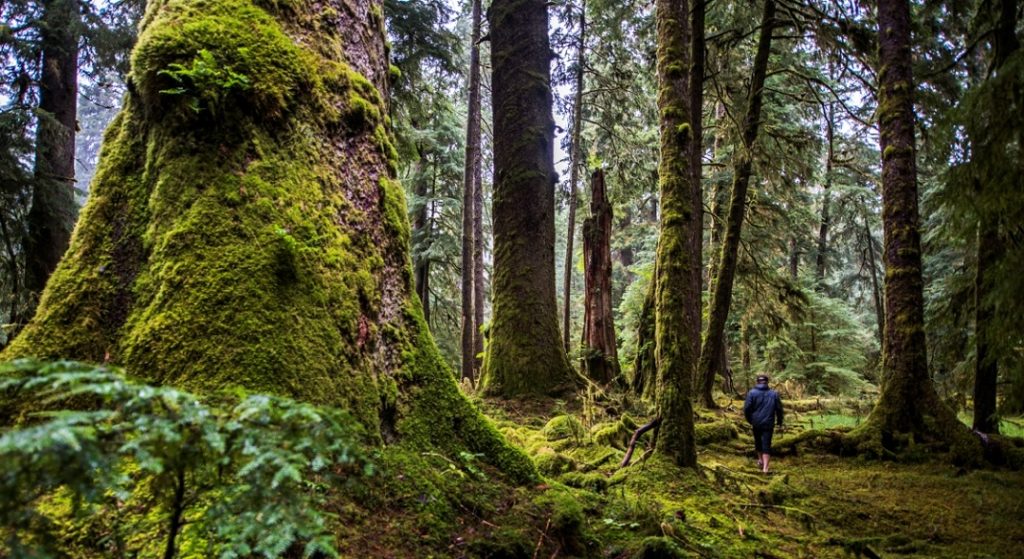 Time in the great outdoors helps you focus on the positive things in life. This research illustrates that spending time in nature reduces repetitive negative thoughts.

Why not get out and experience the benefits for yourself? Here are ideas on where to recharge your energy in British Columbia.