In BC’s Peace region, winter has long been regarded as a time when work comes before play. But amidst the hustle, locals have not forgotten how to kick back and savour the season. Here are some notable events that have become winter traditions in British Columbia’s far northeast. 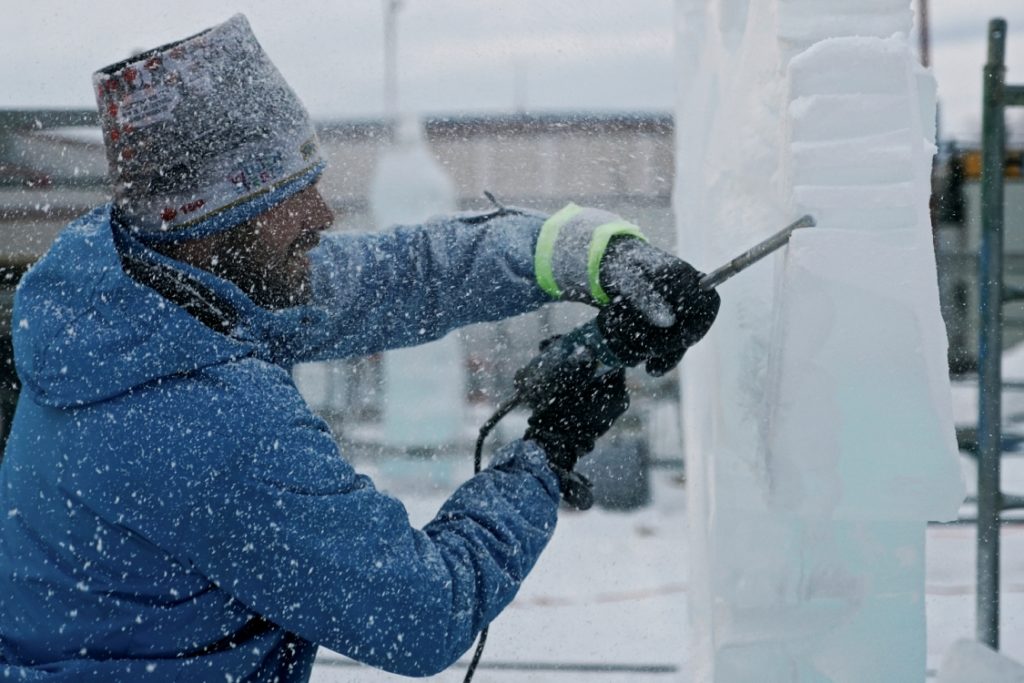 In February, energetic residents of Fort St. John gather in the heart of the city for the High On Ice Winter Festival. According to event organizer Marissa Jordan, the idea of the event is to “get people out of their homes and embracing winter. Whether it’s appreciating the arts or getting physically active, High On Ice has something for people of all ages.”

High On Ice has brought the community together to celebrate winter for more than 10 years. It’s an event not to miss. 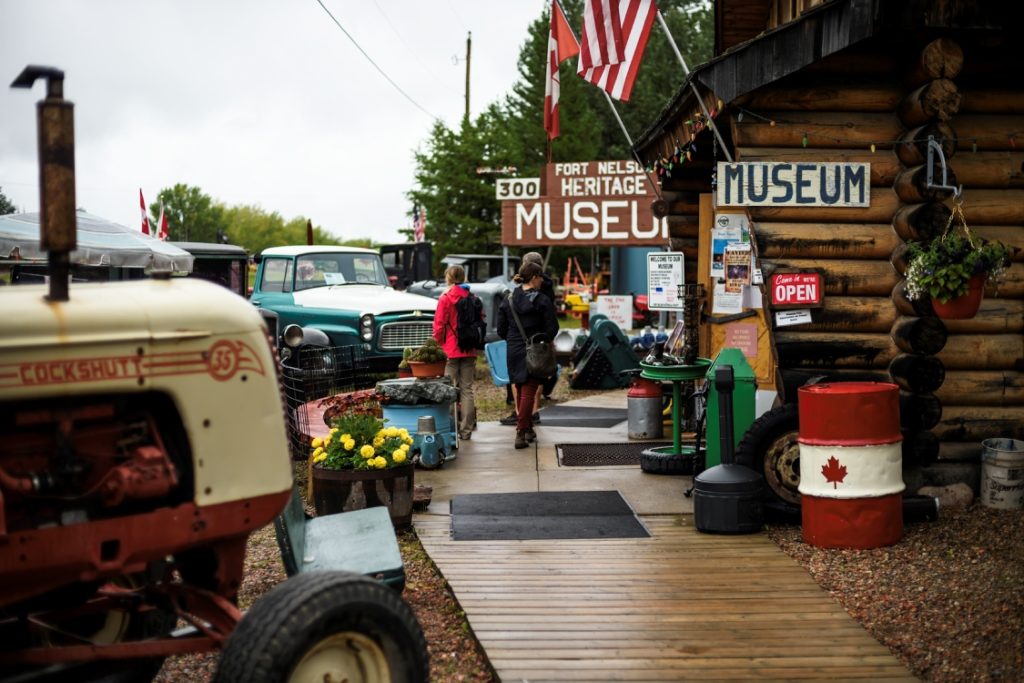 The formidable spirit of Fort Nelson was built on good old-fashioned grit and braun, and these guiding principles have shaped the community. Every March for decades, Trapper’s Rendezvous has brought locals together to celebrate that resilience.

This is not your typical winter festival. All events lead back to Fort Nelson’s fur-trapping days, with activities such as log sawing, axe throwing, tea boiling, antler tossing, and snowshoe racing.

There is great enthusiasm in the community for Trapper’s Rendezvous, and locals all have their favourite Rendezvous story. This festival is a great way to experience Fort Nelson’s traditions and thriving small-town spirit. 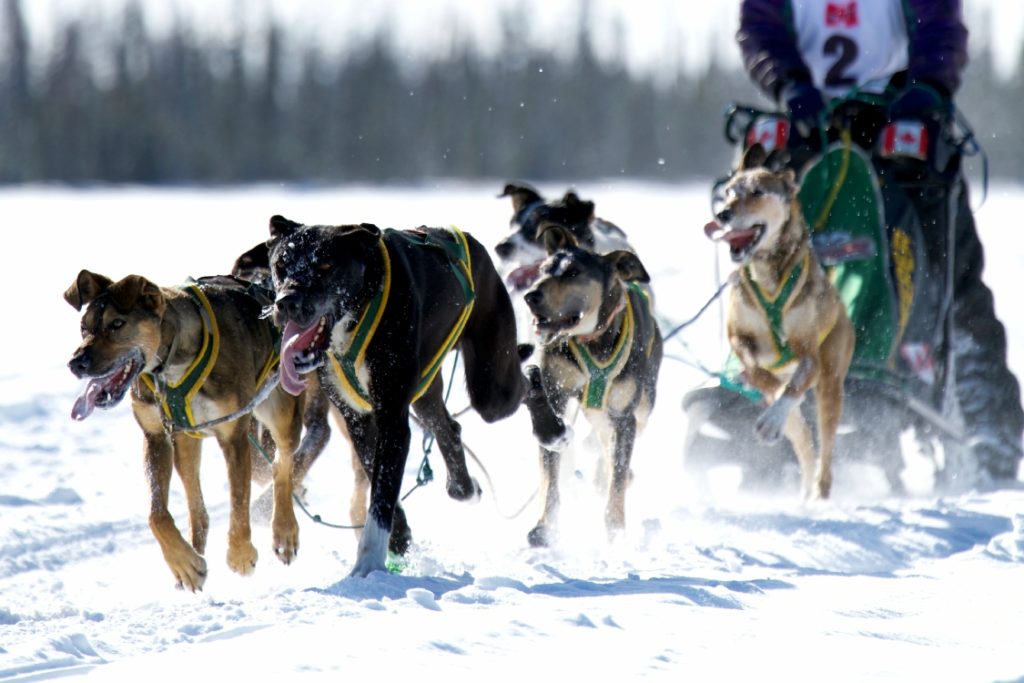 For a truly iconic northern experience, visit during Fort Nelson’s Canadian Open Sled Dog Championship. The event attracts dog mushers from across North America, and is the last stop of the season for many of the sport’s professionals.

Even if you have never been to a dogsled race, it’s easy to see the amount of preparation and training that goes into guiding a team of dogs through miles of wilderness. A musher must have a strong bond with his or her dog team, and there is palpable sense of pride.

Stroll around the grounds and feel the heightened energy. Each canine is born and bred to do one thing—run. Many are a mix of Alaskan Husky and Short-hair Pointer.

By late March, the warmth of spring is already in the air, and the Canadian Open is a great way to say goodbye to winter.