Cruising to Alaska this season? Lucky you. If you’re departing or stopping in Vancouver, don’t miss the chance to see some of British Columbia. Here are the top things to do and see for both a short side excursion and longer stay.

In and around Vancouver 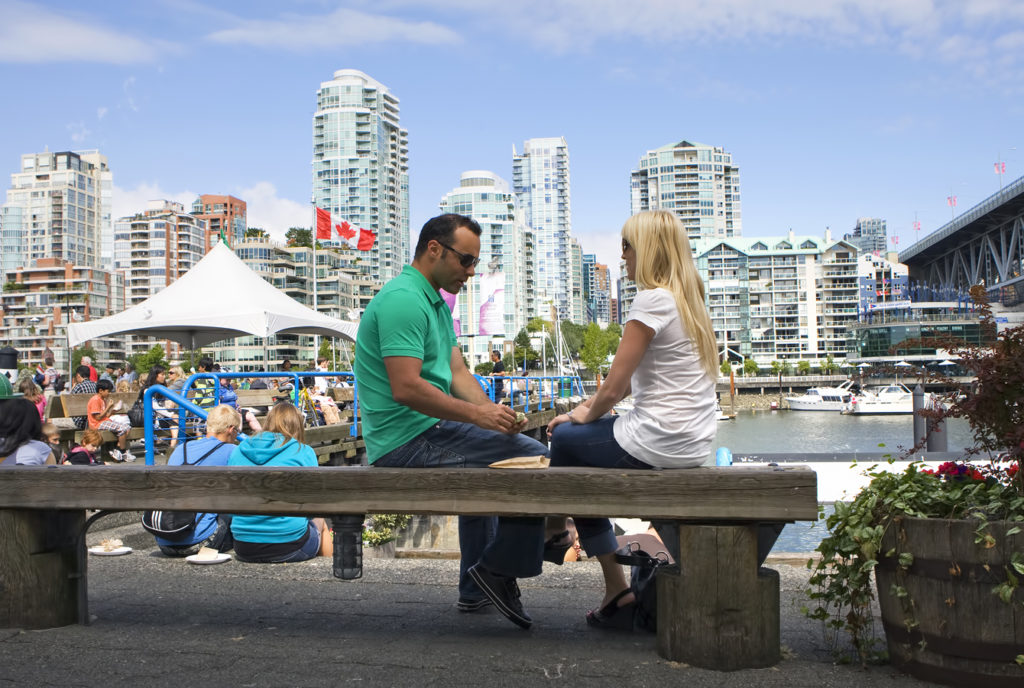 Take a Harbour Air flight-seeing tour jetting off the water from stylish Coal Harbour (be sure to get a waterside drink or dinner après-excursion), rent kayaks for a paddle tour, or try a boat cruise. If R&R is what you’re craving, head to Spanish Banks beach, picking up a gourmet picnic en route at Urban Fare. Northwest Coast First Nations culture and history is central to the area and nowhere else on such spectacular display as at the University of British Columbia’s Museum of Anthropology at Point Grey. Among the treasures are 40-foot-high totem poles, axe-hewn cedar canoes, and half a million global ethnographic objects and artifacts, plus celebrated works from internationally renowned artists such as Bill Reid.

Whistler – A little over an hour’s drive north from Vancouver past the steep fjords of Howe Sound, Whistler Blackcomb is a premier North American ski resort. It’s also ideal during Alaska cruising season (May to September) for epic mountain biking, hiking, ziplining, and a paddle or summertime swim at Lost Lake, plus shopping and socializing in pedestrian-only Whistler Village. Cycle or walk the easygoing 25-mile paved Valley Trail. For spectacular glacier views and wildflowers, take the PEAK 2 PEAK gondola to the summit to hike one of the 31 miles of full- and half-day treks, especially the popular High Note Trail. 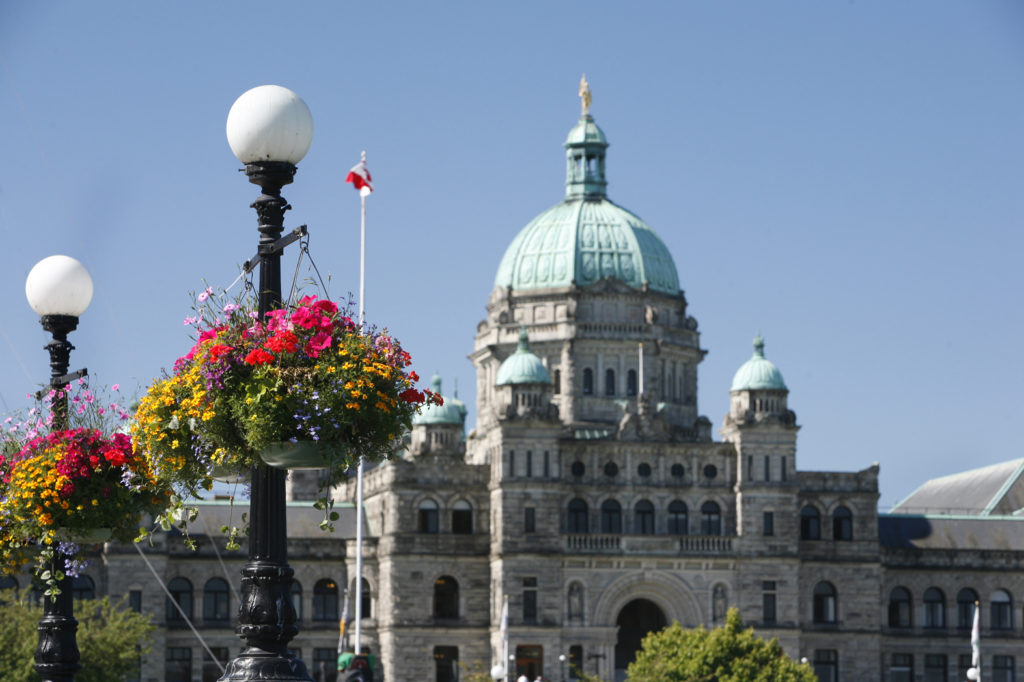 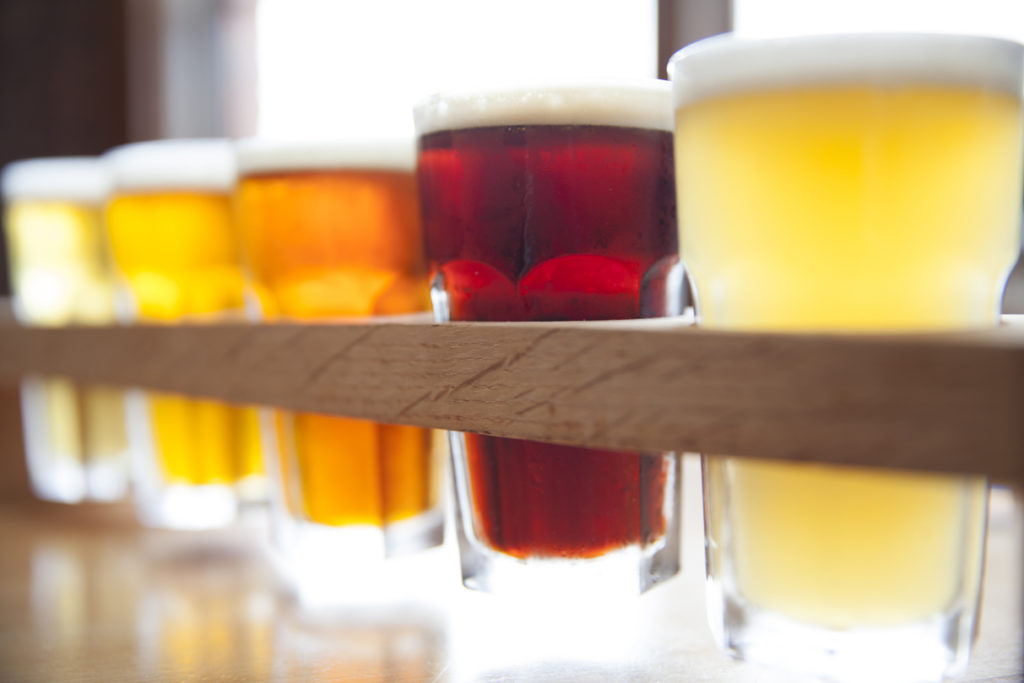 Make it a BC Vacation 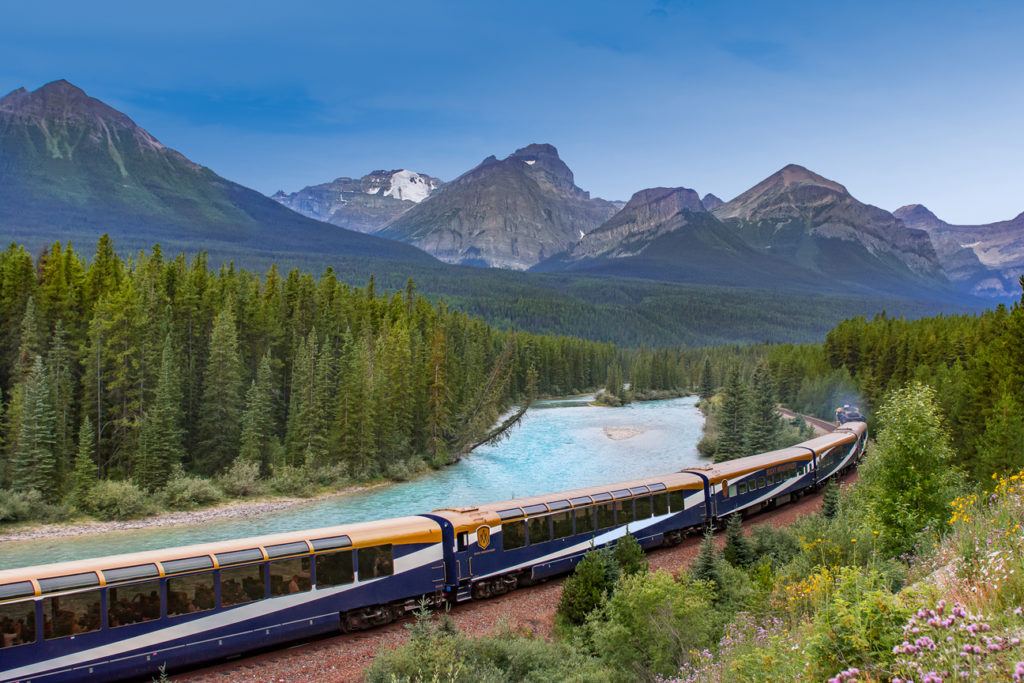 If you’ve got the time, a leisurely Rockies rail journey or road trip is one for the life list. Stop en route in BC’s Okanagan Valley for golf, cycling, and wine tasting. Though they produce internationally acclaimed vintages, many wineries are small-yield, so you can only sip ‘n swirl in person. Ride the Rocky Mountaineer in cushy seats with white linen service from Vancouver to Lake Louise/Banff or Jasper, Alberta. Whichever historic route you choose, you’ll find the scenery of glaciers, waterfalls, and wildlife superlative.