Accessing some of British Columbia’s most gorgeous scenery is as easy as setting foot on a boat (which is often easier than you might think). Check out these five ways to enjoy a day (or more) on the region’s waterways–no boat ownership required.

1. Charter a Boat in Nanaimo 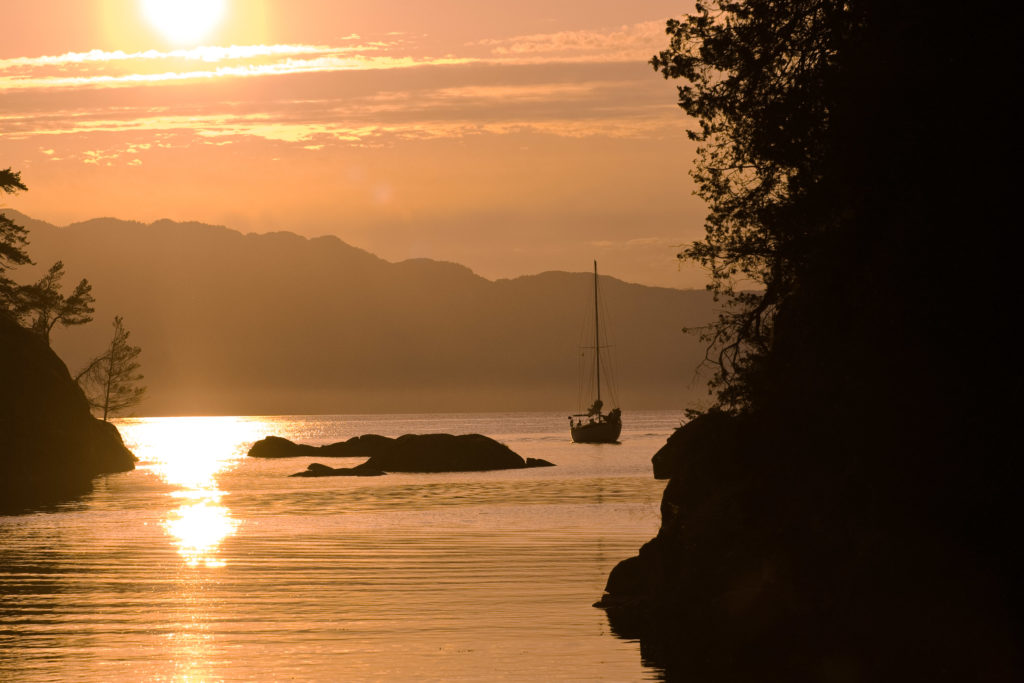 Slowly exploring the coves and bays of the Gulf Islands in BC. Photo: Diane Selkirk

Whether you’re keen to visit the wineries and villages of the Gulf Islands, sightsee in the glorious granite-walled Princess Louisa Inlet, or explore the bays and coves of Desolation Sound, Nanaimo Yacht Charters on Vancouver Island has a wide range of boats and itineraries that can be customized to suit your interests. With sail and power boat rentals from 27′ to 56′, you can choose between a variety of well-known sailing yacht and power boat brands.

Skilled skippers can set off on their own on a bareboat charter or, if you’re looking to brush up on sailing or navigation skills, you can take a learn-to-sail holiday with friends and family and your own personal instructor.

2. Kayak with Wildlife in Telegraph Cove 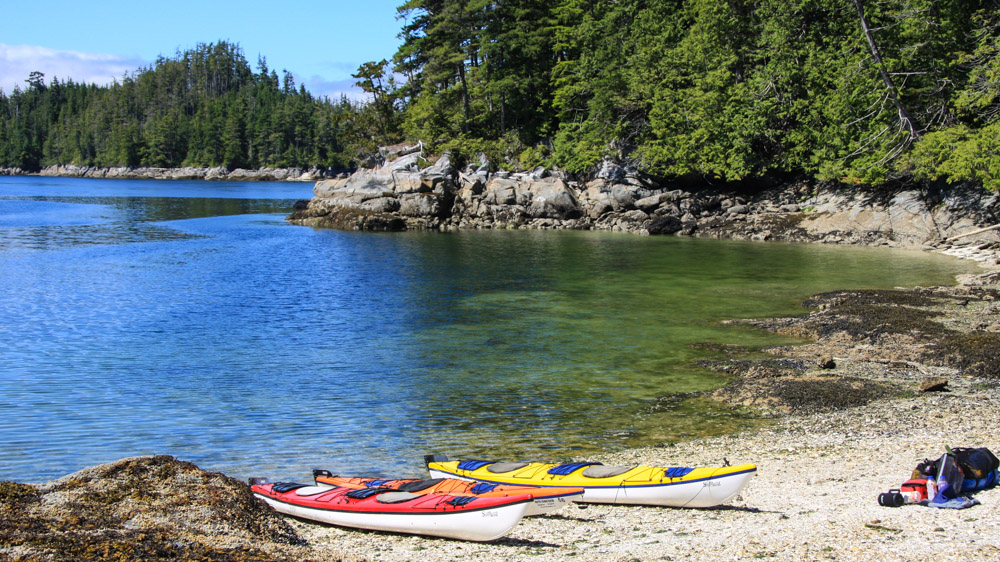 Based in Telegraph Cove on northern Vancouver Island, North Island Kayak Trips & Tours are a cool way to fulfill the dream of getting close to wildlife. Daily paddles to Johnstone Strait and Robson Bight coincide with peak orca activity from mid-July to September.

Some 280 northern resident orcas frequent the area in the summer, but they’re not the only highlight: sea lions, dolphins, porpoise, river otters, minke whales, seals, and salmon are also spotted in the cold, nutrient-rich waters. For the adventurous voyager, longer trips to God’s Pocket Marine Provincial Park will see you exploring an archipelago inhabited by sea lions and sea otters.

3. Fish the Freshwater of the Fraser River 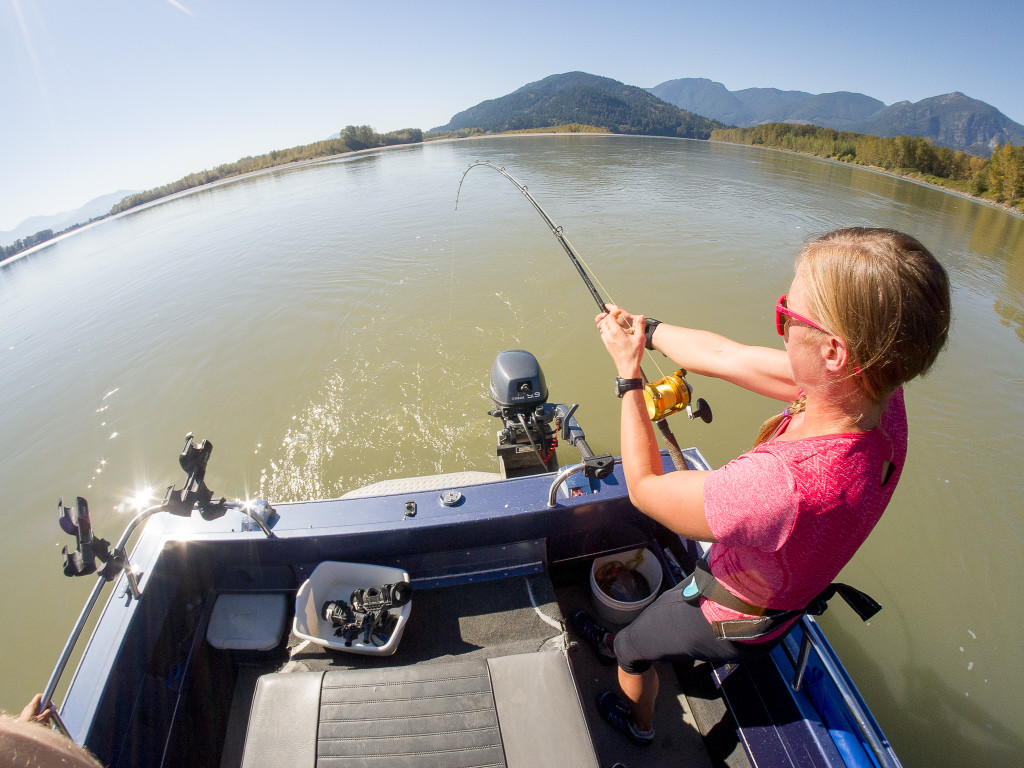 Guided fishing trips on the Fraser River and its surrounding tributaries and lakes have been a long time favourite with anglers from around the world. Passionate guides with Great River Fishing Adventures will take you deep into the wilderness to the river’s secret hot spots.

Whether you want to develop your fly fishing skills or are intrigued by catching and releasing an enormous white sturgeon, you’ll be provided with the right equipment. For those looking to fish in the river’s wildest reaches, there are overnight wilderness fishing camps so you’re never far from the action.

4. Stay in a Floating Lodge and Spot Grizzly Bears 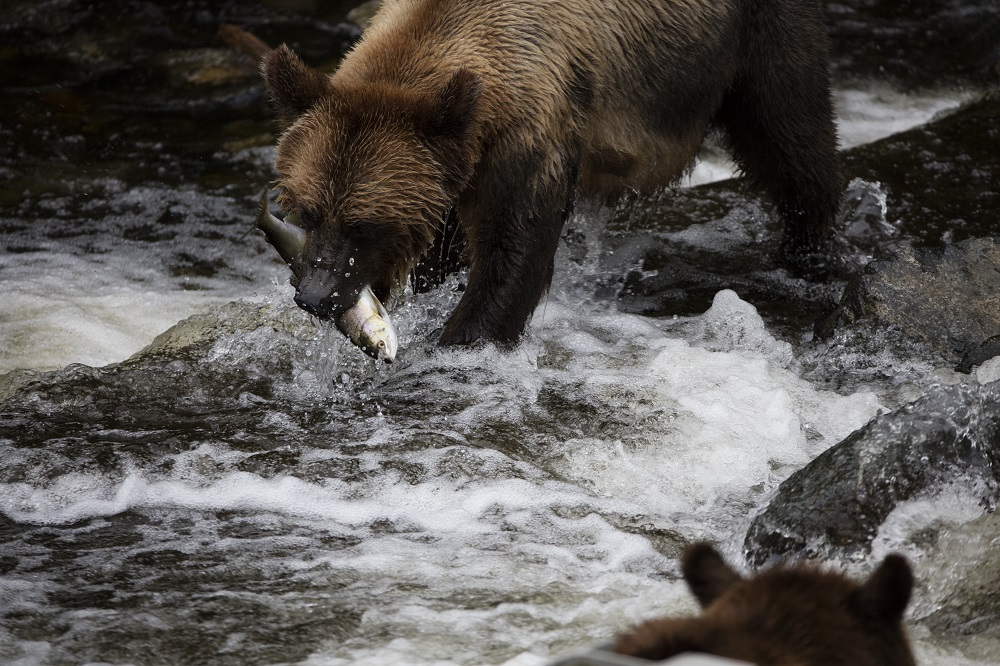 Floating lodges like Great Bear Lodge, which is located 80 km (50 mi) by air from Port Hardy on northern Vancouver Island, provide waterfront views in a wilderness setting. The lodge is located in an area renowned for grizzly bear activity, and guests hike or boat in to viewing locations.

The lodge has eight bedrooms as well as a cozy common area that’s used by the lodge’s wildlife biologists for natural history presentations.

For bird watchers, there’s the possibility of catching sight of a variety of other wildlife including the black-footed albatross, great blue heron, bufflehead, and rhinoceros auklet. 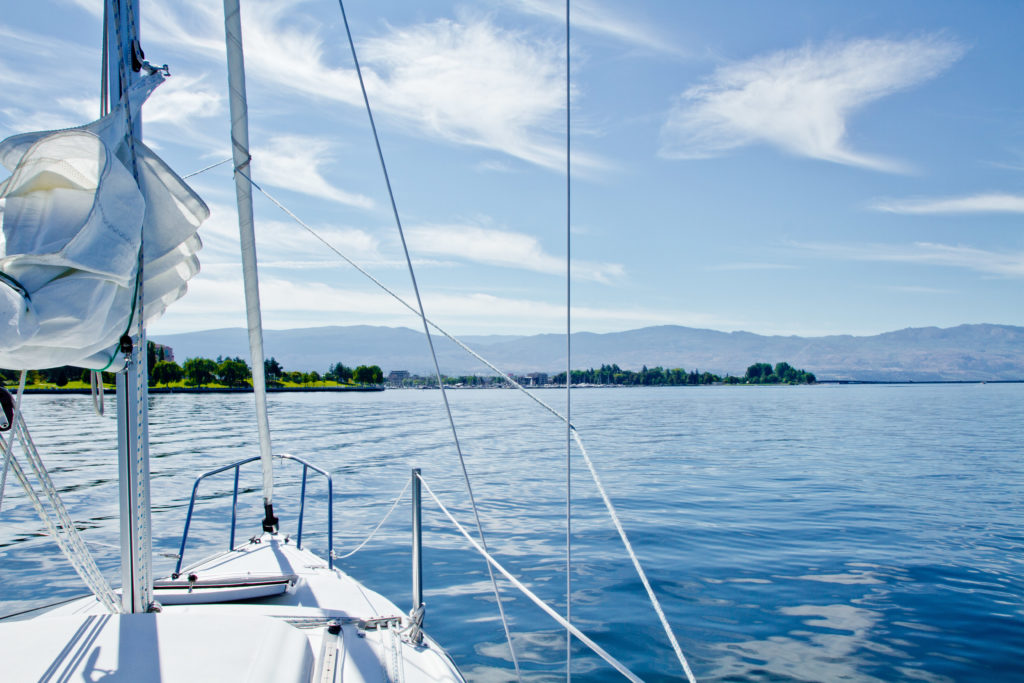 Okanagan Lake stretches 135km (84 mi) between Penticton and Vernon. Along its gently curving length are a handful towns with a variety of full-amenity yacht clubs and marinas, while in its depths there’s a monster known as N’ha-a-itk, or Ogopogo.

One way to explore the lake and discover its lore is to join a tour with a local company like Go With the Wind Cruises out of Kelowna. The captain can point out the regional wildlife while regaling you with tales of ever-changing lake life.

If you’re lucky, you may even catch sight of N’ha-a-itk.