“When I come out with people in the spring, we are focused on the forest,” says Cease Wyss of the Squamish and Tsleil-Waututh Nations, a cultural guide and educator. “They tend to spend a mindful moment with the land, doing things like putting hands on trees or holding them—hugging them if they feel like it—or even just standing in the forest and listening to what the forest is doing at that particular time.” 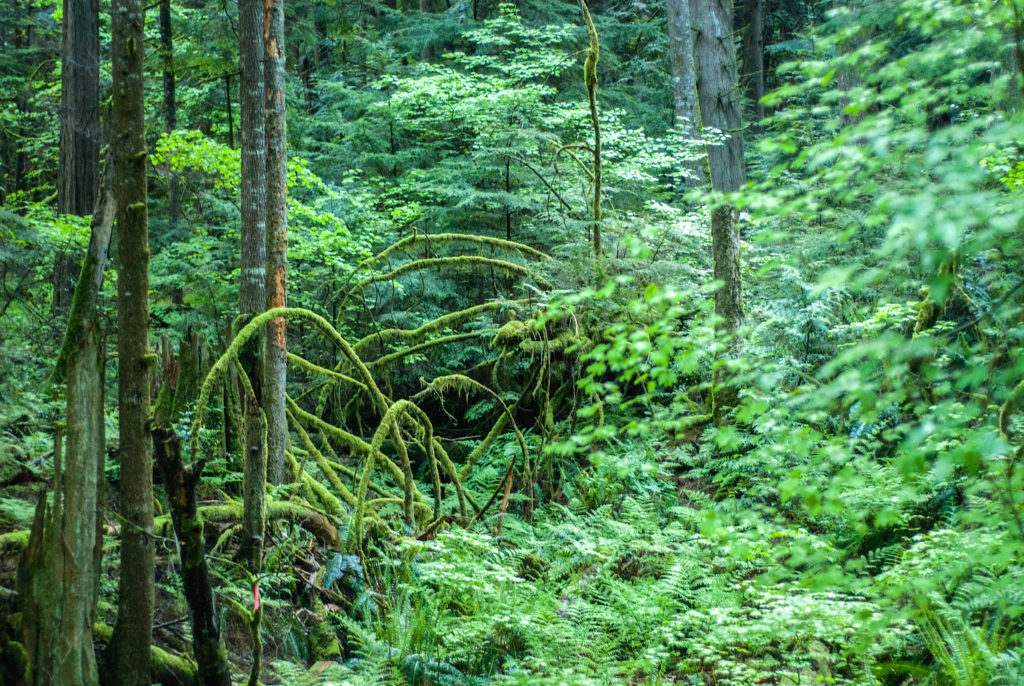 When spring arrives, treks into the woods rekindle traditions that have been followed for centuries. Photo: Adrian Brijbassi

Along with spending time with nature, Aboriginal communities congregate for a feast to mark the end of winter and the arrival of warmer days. As with most rituals, food is a primary component and includes traditional foods such as salmon, bannock (flatbread) served with berry jams, and stews made with wild meats such as deer, elk, and moose. 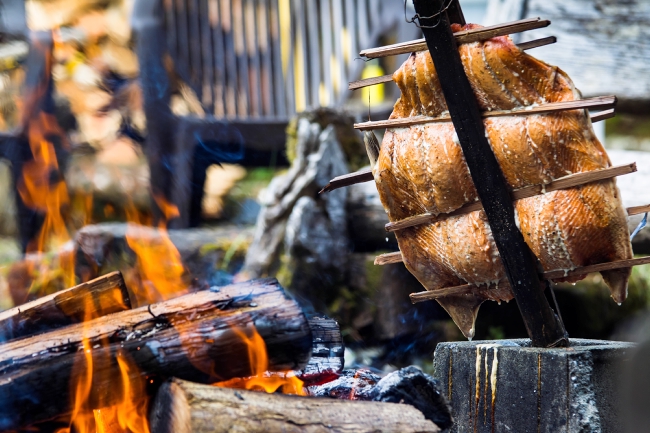 “Our biggest way of celebrating is in the fall and then we have people who go out and fish and hunt and harvest the fruits and vegetables that have been growing all through summer. The spring season is more sparse on food, so it’s more about the ceremony,” she points out. “We think about the next season, we envision what it might be, and we hope for resurgence of good food and good health for the land. We have spiritual people coming in and doing work on the land. There’s smudging and ceremonious planting. We will plant things we can use for smudging, like tobacco or a kind of sage that grows naturally here.” 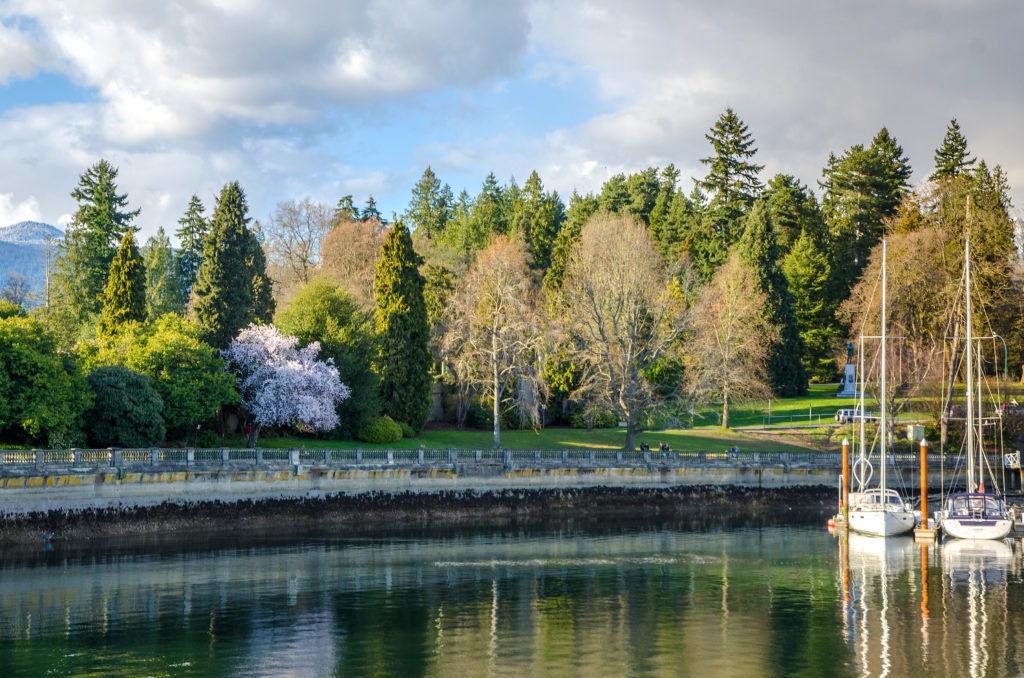 A walking tour of Stanley Park will reveal the mythology associated with the park’s legendary trees. Photo: Julia Pelish/Vacay.ca

The foods of the spring are earthy, with fiddleheads, buds, and stinging nettle among the most used crops. “With stinging nettle, you can pick the shoots and cook them up, plus make tea. Teas become some of the most significant part of the spring ceremony,” Wyss says. “Since so many crops are still recovering from winter, bannock, traditional berry jams, and tea do become the focal elements of the potluck dinners at the spring equinox.”

The ceremonies are particularly poignant for contemporary Indigenous groups because the details needed to perform them were nearly lost during the period of the residential schools, when governments in Canada would take children out of their communities to educate them with a curriculum focused on mainstream Canadian culture, language, and history. Wyss, whose mother attended residential schools, is now among those community leaders reintroducing ancestral practices.

“So many people I work with had been taken from their communities, or their parents had been taken, and they didn’t have the knowledge of what their people did for ceremonies. So we are finding gentle ways of reconnecting them to the earth and to their history and the rituals that go with it,” she says. “When I asked my mother about our history, she had to go far back in her mind, back to the age of five, to remember. She said families would go to Squamish to prepare for gathering fish, and berries, and hunting whatever might be left over from the winter. They would spend time preparing a home for the summer, as they ripened berries and collected some root vegetables.” 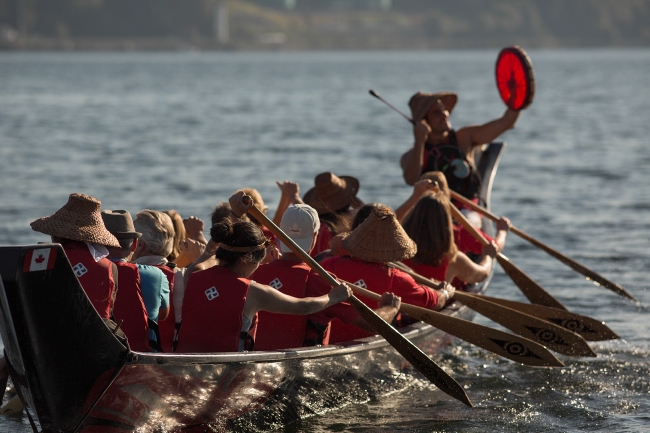 Visitors to British Columbia can participate in spring ceremonies through operators such as Takaya Tours, for which Wyss works. Based in North Vancouver, Takaya is owned and operated by the Tsleil-Waututh Nation, and provides group tours in traditional ocean-going canoes, as well as interpretive rainforest hikes and other excursions.

Another Coash Salish operator, Talaysay Tours, provides “Talking Trees Tours” that detail legends of some of the oldest, most majestic trees in British Columbia’s Lower Mainland. Their interpretive hikes include visits to forests in Stanley Park in Vancouver and Porpoise Bay Provincial Park on the Sunshine Coast.