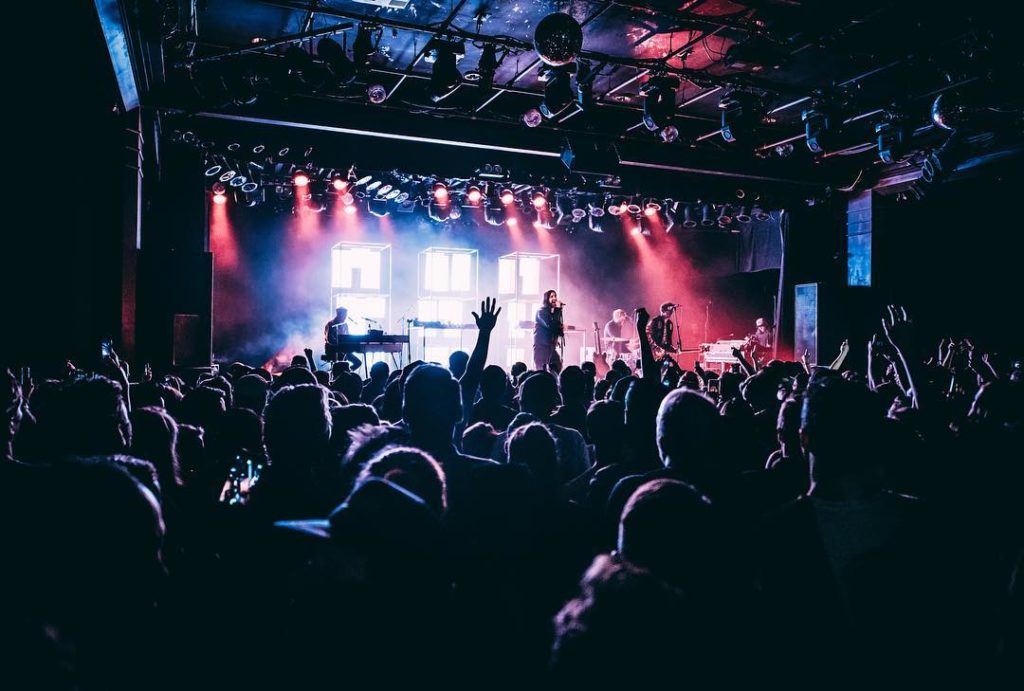 For more than 50 years, the Biltmore Cabaret has celebrated music and the arts—from Canadian indie favourites to international touring acts. Top-notch concerts draw the masses, but this hip Mount Pleasant neighbourhood haunt offers regular fare, too, with weekend Nite Moves, a “house party jam for the young, restless, and bored.” Expect resident DJs alongside special guests.

Another landmark, the Commodore Ballroom, has thrummed a steady beat since 1929, welcoming everyone from house bands to musical legends like Count Basie, Cab Calloway, and a then-unknown Sammy Davis Jr. More recent performers have included Lady Gaga, Franz Ferdinand, and Snoop Dogg. More than 150 events pack the ballroom each year. Table seating is limited. Translation: get there early. 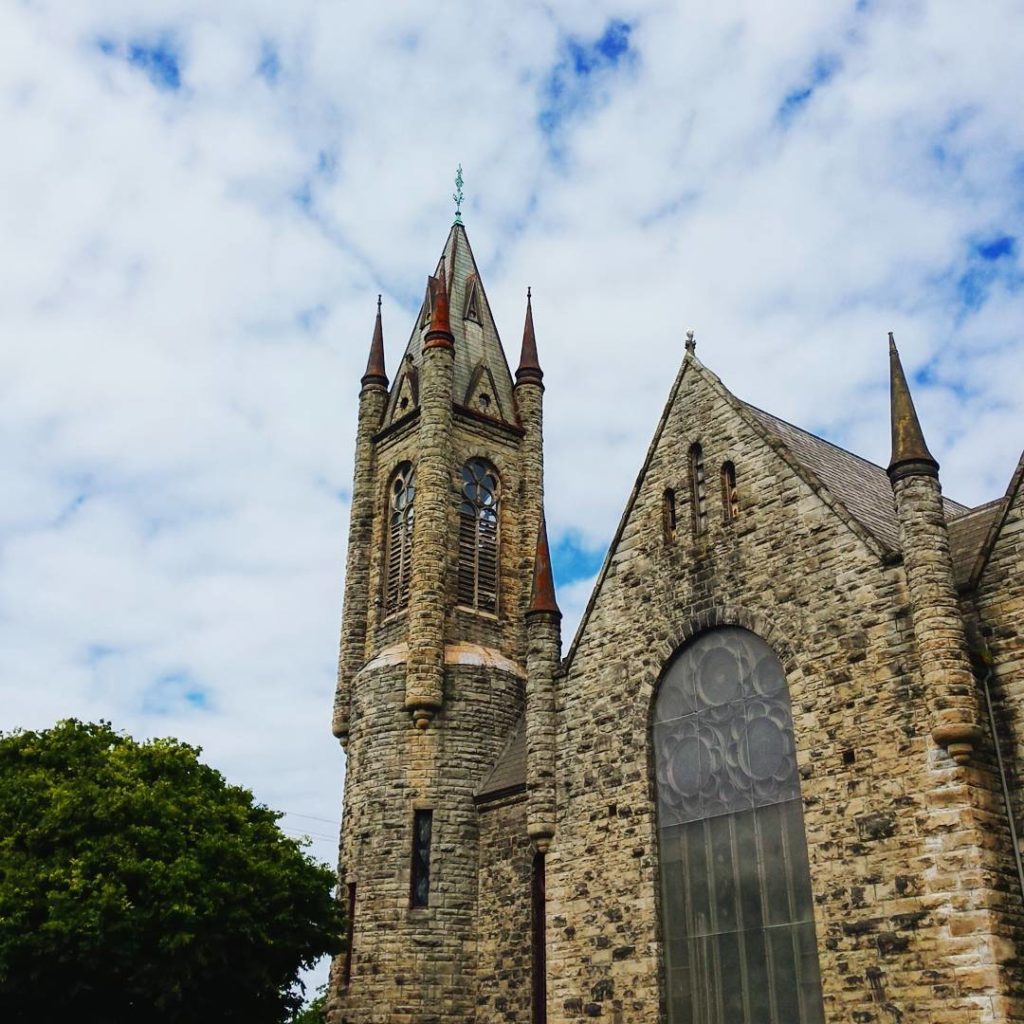 The Alix Goolden Performance Hall is a former church in downtown Victoria. Photo: @kirill_linden via Instagram

Hermann’s Jazz Club got its start 35 years ago when Hermann Nieweler booked the Friday Harbour Island City Jazz Band for a weekend performance at Victoria’s Bastion Inn. Hermann has passed away, but the tradition continues at the all-ages club’s current View Street address, thanks to CanUS Hot Jazz Band, the Tom Vickery Trio, and Dixieland Express—local musicians who showcase their hard-hitting staccato rhythms and smooth jazz styles.

Known for its on-slope thrills, Whistler offers no less when you plant your poles. The après ski at Dusty’s Bar & BBQ is the stuff of legend, and the live-music lineup will have you kicking up your heels—cowboy boots or not. Post-show, pair a local brew with smoked pork ribs and a side of apple slaw. This kitchen crew knows their way around a grill; Dusty’s hosts the Bulleit Bourbon Canadian National BBQ Championships every July.

To chill, choose a table at The Mallard Lounge and Terrace at the Fairmont Chateau Whistler. These guys mix a mean martini (try the Salted Caramel Chocolate Martini) and offer “alpine warmers” such as the Milk and Honey (the latter from the resort’s rooftop bees) to shake off the winter chill. Here, liquid libations pair nicely with seasonal seafood, while a nightly performer, guitar in hand, strums a warm embrace. 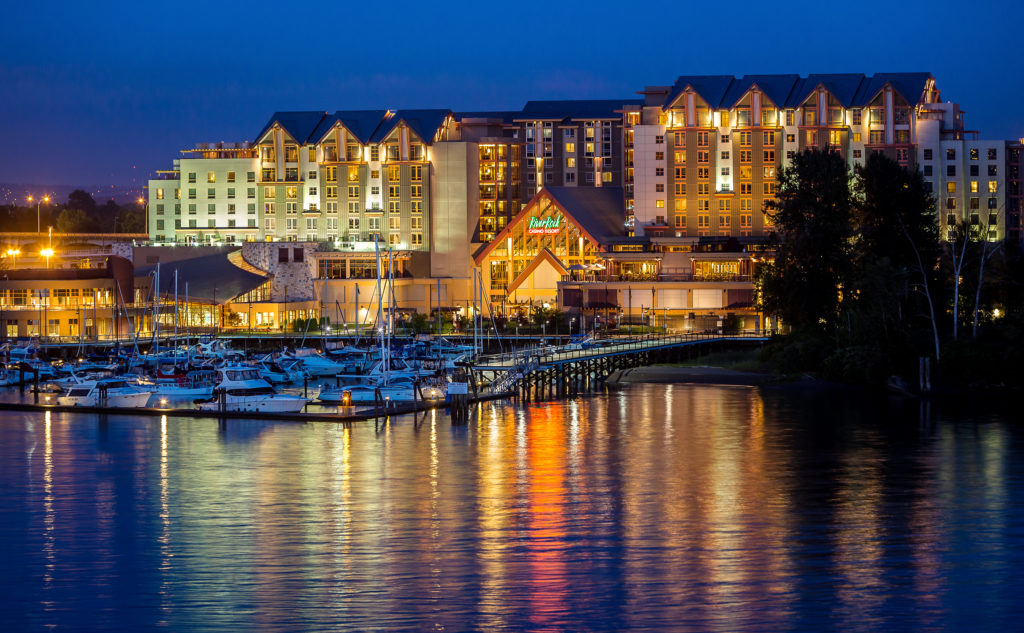 Cultural diversity is the main attraction at Richmond’s Gateway Theatre. The Gilbert Road venue hosts an array of revered plays, including those with a melodic bent. Example? Throughout the month of December, audiences can take in a production of “The Music Man,” a classic toe-tapper that tells the story of a charming con man and his 76 trombones.

The Blue Grotto Nightclub attracts homegrown talent and touring acts (such as Trooper and Honeymoon Suite). Fans of all stripes grace the Grotto, where seasoned cowboys rock out alongside university students, thanks to an eclectic blend of rock and blues, singer-songwriters and cover bands.

CJ’s Nightclub is another Kamloops must, thanks to its mix of live music, entertainment, and thumping dance beats. The Trews and The Sheepdogs are two of many acts to take the stage; dance-’til-you-drop fans can groove the night away to DJ beats. Want to enjoy the vibe like a VIP? Call ahead for entry tickets, a reserved table, and feature drinks. 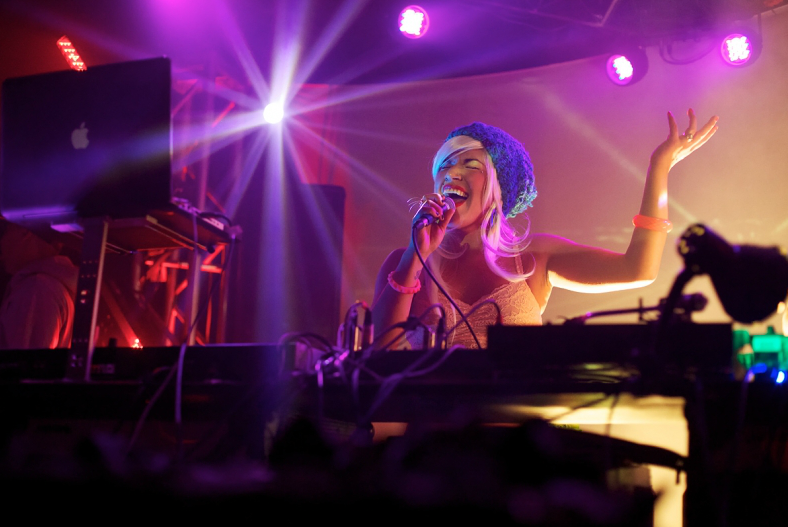 A performer takes the stage at Kelowna’s Habitat. Photo: Habitat