Chinese immigrants to British Columbia have contributed to the development of the province since 1788. Heritage BC has compiled a map of more than 40 Chinese historic sites—downtown Chinatowns, as well as other lesser-known histories and memorials scattered throughout BC. Here are a few, and for the full list check out this Heritage BC map.

Located 60 km (37.5 mi) southeast of the city of Quesnel, the town of Quesnel Forks sprang into being because of the Cariboo Gold Rush.  It was founded in 1859 and by the 1870s it had become the third-largest Chinese community in the province. It’s a ghost town now, little more than restored pioneer buildings and cemetery. 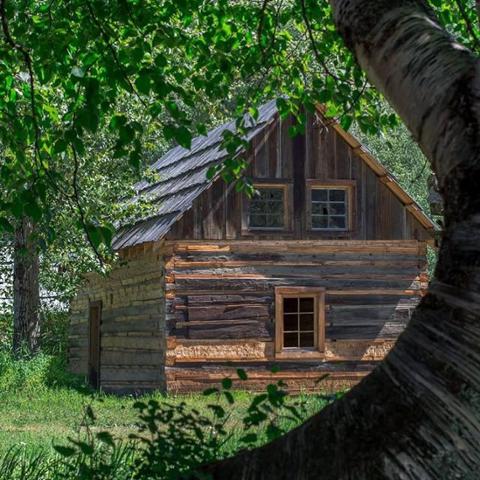 On Okanagan Lake between Kelowna and Penticton, Commando Bay is located in the 11,000 ha (27,000 ac) of Okanagan Mountain Provincial Park. Although there is little to indicate its historical significance, in 1944-45 it was the site of guerrilla warfare training for a group of Chinese-Canadians who became known as Force 136. Commando Bay now offers wilderness camping and is accessible only by foot, horseback, bicycle or by boat.

Built as a cannery in Richmond in the late 1880s, Britannia features a 185-sq-m (2,000-sq-ft) barn-like structure that served as a bunkhouse for Chinese Canadian workers. The last surviving Chinese bunkhouse on the west coast, it housed up to 100 people. The original atmosphere has been recreated, and the upstairs floor features exhibits depicting the lives and plight of the Chinese workers. 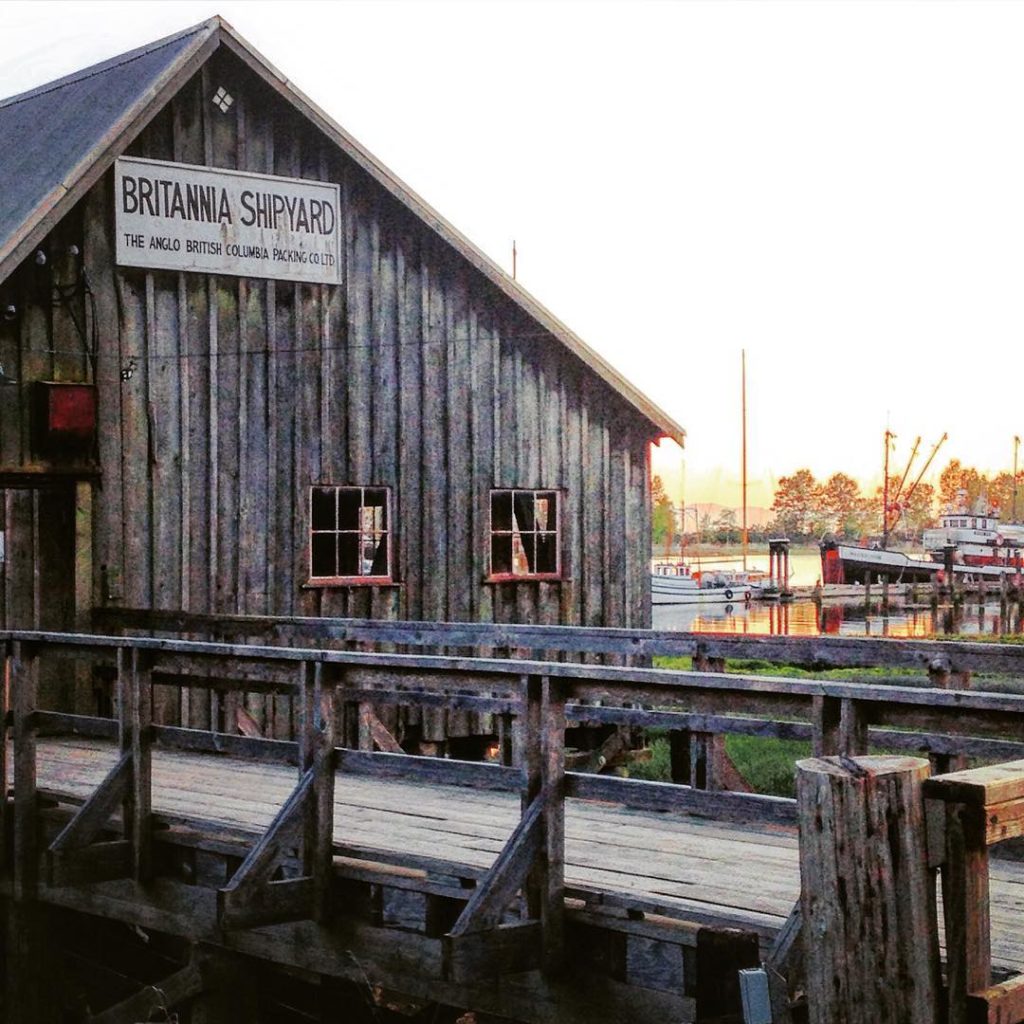 By 1890 there were more than 1,000 Chinese residents in the downtown enclave. A vibrant community today, Vancouver’s Chinatown offers up abundant historical richness. The Century’s Winds of Change mural at 11 West Pender depicts Chinese history in the city since 1858. And the beautiful Dr. Sun Yat-Sen Classical Chinese Garden is a must-see. The garden is the first Ming Dynasty Scholars Garden built outside of China. It offers various perspectives on culture, architecture and horticulture during the Ming Dynasty. 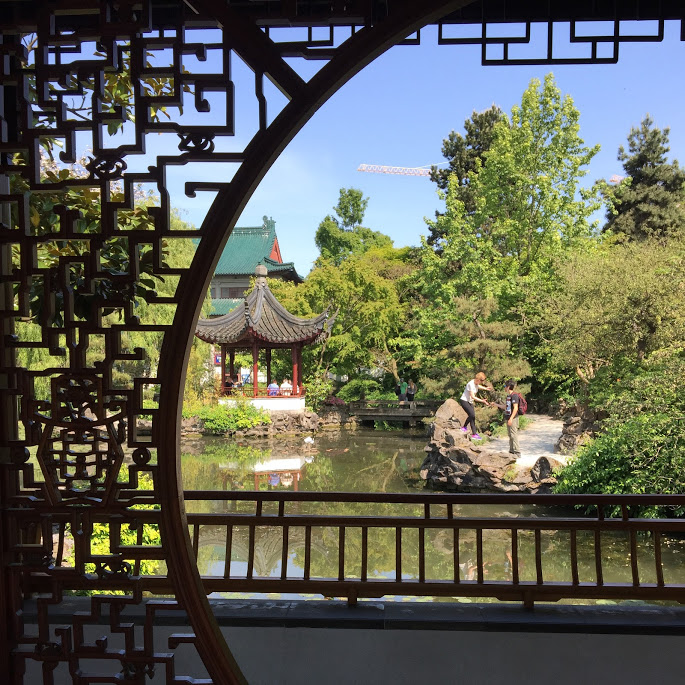 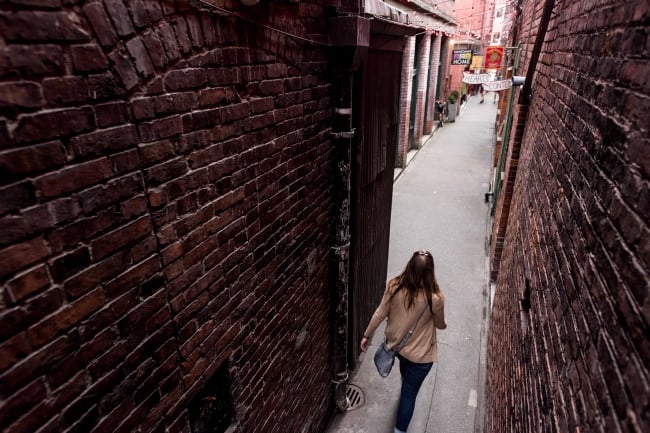 The small village of Cumberland honours its past, including the many contributions made by its thriving Chinese population. By the end of WWI, Cumberland was home to one of Canada’s largest Chinese communities. Brought to work in the coal mines and on the railroad, the immigrants constructed a Chinatown starting in 1888 that eventually included everything from housing to commercial enterprises – including a restaurant that could seat 100 and served 10-course meals. In the town’s heyday there were 1,500 Chinese residents. In 1943, a fire destroyed 43 buildings, and by the 1960s much of what remained was dilapidated. In its place now is Coal Creek Historic Park, with a picnic pavilion and markers that include photos and the history of the buildings that stood on each site. 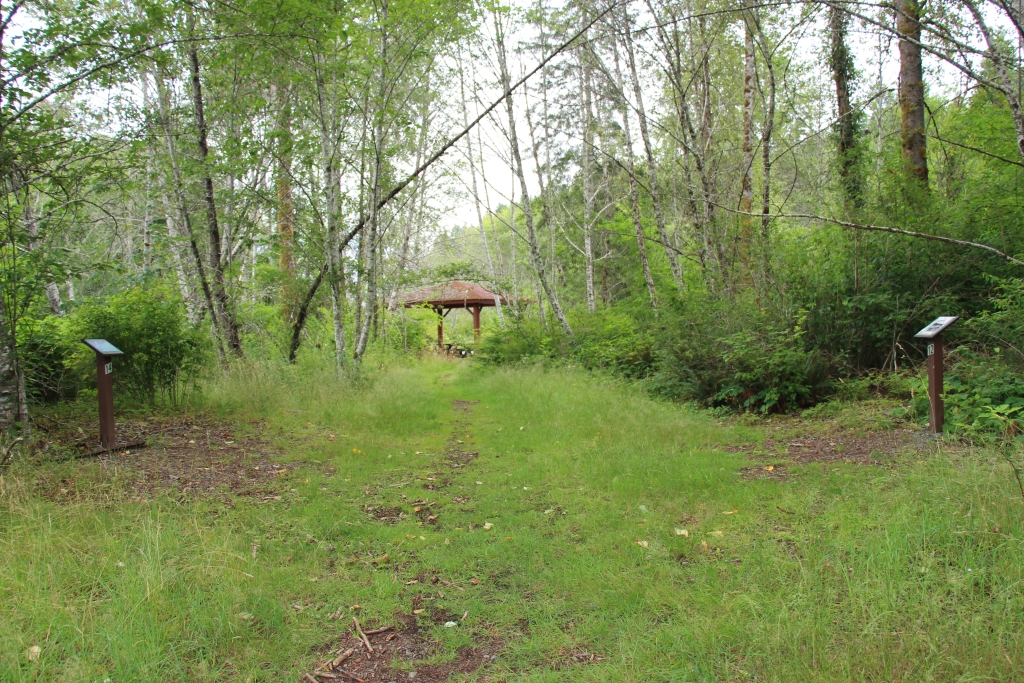 An overgrown path leads to the picnic gazebo at Cumberland’s old Chinatown site.

Cumberland’s Chinese cemetery is at the other end of town, on Union Road. There is little left to see as most burial plots were marked by cedar posts that have since returned to the earth. 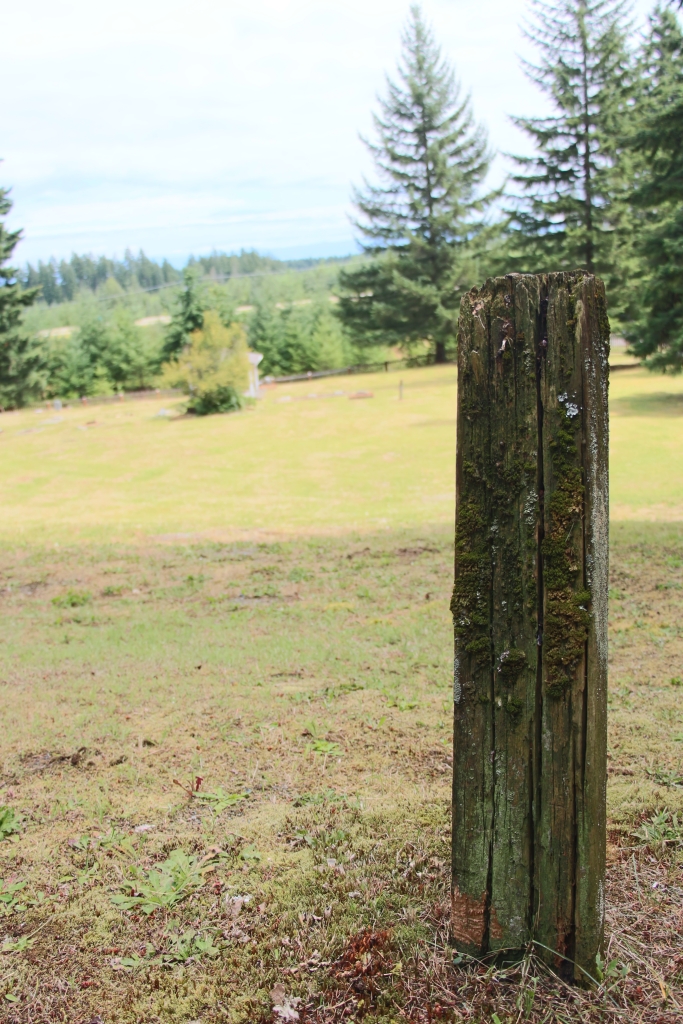