It all sounds like a foodie’s dream, and in many ways in this day and age these things are not all that unattainable.  Many towns and villages – even cities – have farmers markets that offer ‘local’. But finding all those unique foodstuffs in a tiny village that stretches along only a few waterfront blocks? Not such a common thing, but it is one of the many that make Cowichan Bay on Vancouver Island’s  east coast special and unique. 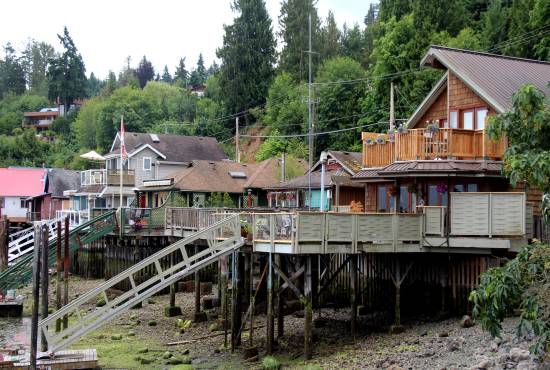 History, culture and quality of life play a big role in the Cittaslow movement. We learned about the reason for the waterfront houses on stilts during our tour.

All of those factors, along with many more, are what have contributed to Cowichan Bay becoming North America’s first Cittaslow (Italian/English for ‘slow city’) community.  The movement, founded in 1999, is international in scope and is dedicated to improving the quality of life in small towns (members must have fewer than 50,000 residents) and slowing down the overall pace, and the flow of life and traffic through them.

The move toward Cittaslow certification in Cowichan Bay began 10 years ago at the village’s True Grain Bread,  a bustling, fragrant bakery that touts the benefits of heritage and ancient grains. 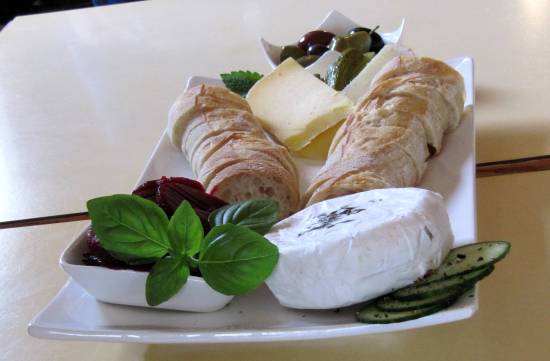 Local cheese, artisan bread, local spirits – one of the highlights of the Cittaslow tour.

We joined a tour with Cowichan Bay Cittaslow president Nick Versteeg, a veritable fount of knowledge on all things food-related, and Lew Penney, who gave us great insight into the historical aspect of the village. It was during that wander that we learned that Cittaslow Cowichan Bay is about more than ‘just food’ – a common misconception.

Nick and Lew explained that the movement in the village is dedicated, not just to keeping the pace of life reasonable, but to working with First Nations and industry to re-establish much that has been lost in the way of culture and sustainable living in the area.  As an example, the actual bay is no longer a source of harvestable marine life due to industrial activity, but one of the aims of the local Cittaslow folks is to reverse that trend.

It was easy to see how the Cowichan Bay folks have embraced the Cittaslow concept.  Every stop we made on the food portion of the tour entailed more than just the usual food samples and initial greeting – they took the time to engage with us.

“Cittaslow is about history, culture and quality of life,” says Nick. “It’s not just food-related.” 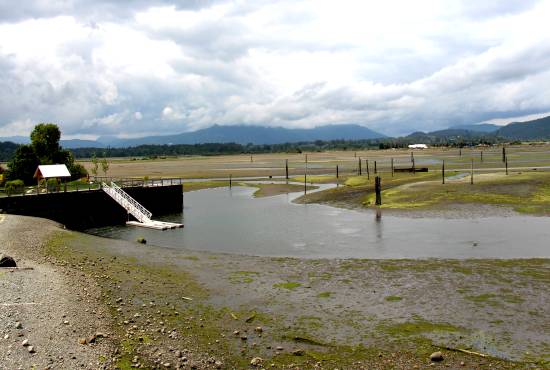 The estuary is a major concern for the Cowichan Bay Cittaslow members Photo:Shirley Culpin