The section of Highway 16 that runs between Mount Robson and Prince George passes through some gorgeous mountain scenery. The trip can take as little as three hours, but why rush? Below are a few suggested stops along the route, courtesy of the staff at the British Columbia Visitor Centre @ Mount Robson, that will add some local flavour to your trip and give you the opportunity to linger a little longer. 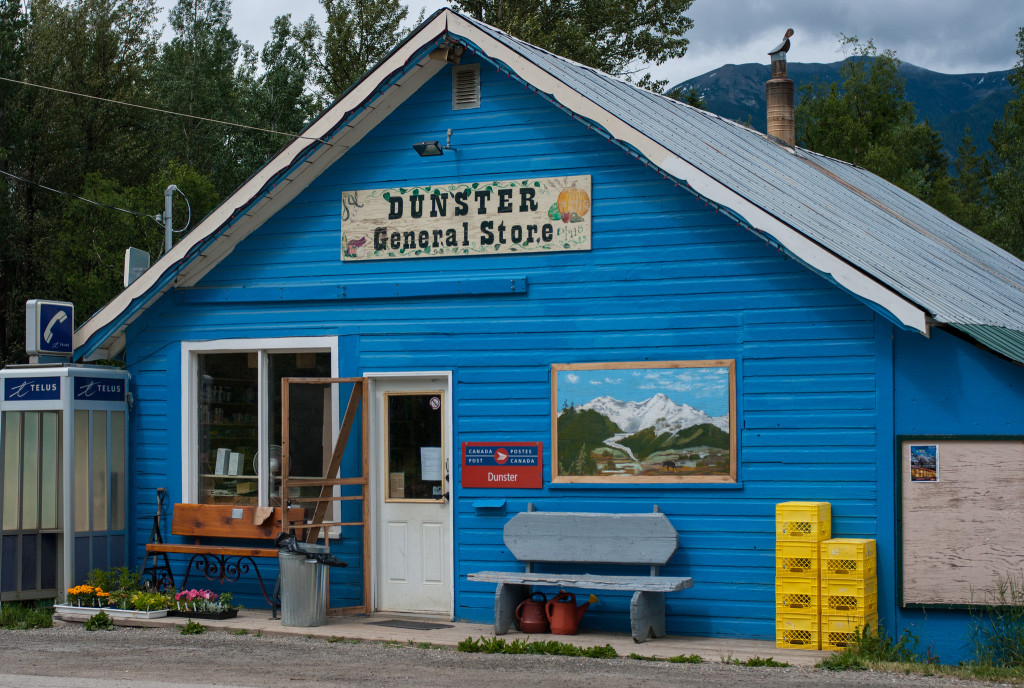 Located 56 km (35 mi) from Mount Robson Provincial Park, Dunster is a small farming community in the Robson Valley. The Dunster General Store, established in 1918, exudes a feeling of history as you walk through the doors. The store lives up to its name, offering a wide variety of goods and services, and it is a great place to stop for some coffee and homemade goodies to sustain you on your drive. Dunster is also home to some of the few remaining, unaltered Grand Trunk Pacific Railway stations, now home to a museum where you can learn about the area’s history. The community is known to Robson Valley locals for the great events that happen throughout the year. Every July, the Ice Cream Social is a hugely popular event among both residents and visitors, and in August music lovers flock to the Robson Valley Music Festival, which celebrated its tenth year in 2015. 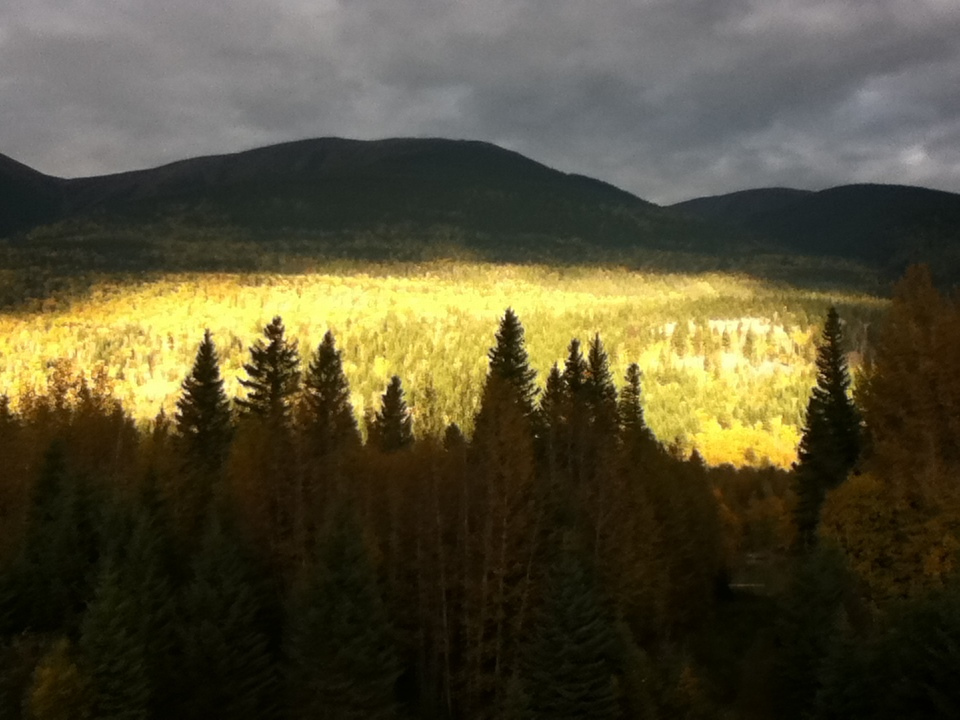 McBride is located 35 km (22 mi) northwest of Dunster. This town’s quaint Main Street boasts a variety of adorable shops, and the heritage train station is a big draw for visitors. After a fire wiped out the original 1913 structure, this classic station was rebuilt on the same site by the Grand Trunk Pacific Railway in 1919. After much renovation and updating over the past 20 years, it now houses the McBride Visitor Centre, as well as an art gallery that highlights the work of talented locals. It is also home to the Beanery 2 Bistro, which offers organic fair-trade coffees and tasty meals in a relaxing and friendly atmosphere. While you’re in McBride, take advantage of fantastic hiking, ATVing, horseback riding and mountain biking opportunities during the summer, and excellent cross-country ski trails and snowmobiling in the winter.

Further along Highway 16 is the West Twin Old Growth Trail. This 1-km (0.6-mi) interpretive trail is located in West Twin Provincial Park, and takes you through spectacular old-growth forests. The park was created in order to protect the area’s incredible wildlife and varied wilderness. It is located approximately 42 km (26 mi) from McBride. Watch for the pullout for the Forestry Interpretation Trail to find the trailhead.

From West Twin Provincial Park, continue along the highway for about 10 km (6 mi) to reach the Tabor Mountain wildlife observation area. This incredible spot was the site of a forest fire in 1961 that destroyed much of the local vegetation. In 1979, an observation tower was built that offers incredible views of the area. From atop the tower, you can see the awesome power of nature to recover after such complete devastation. Keep you eyes peeled, as this area is home to moose, bears, foxes, deer and lynx, as well as many different species of birds. 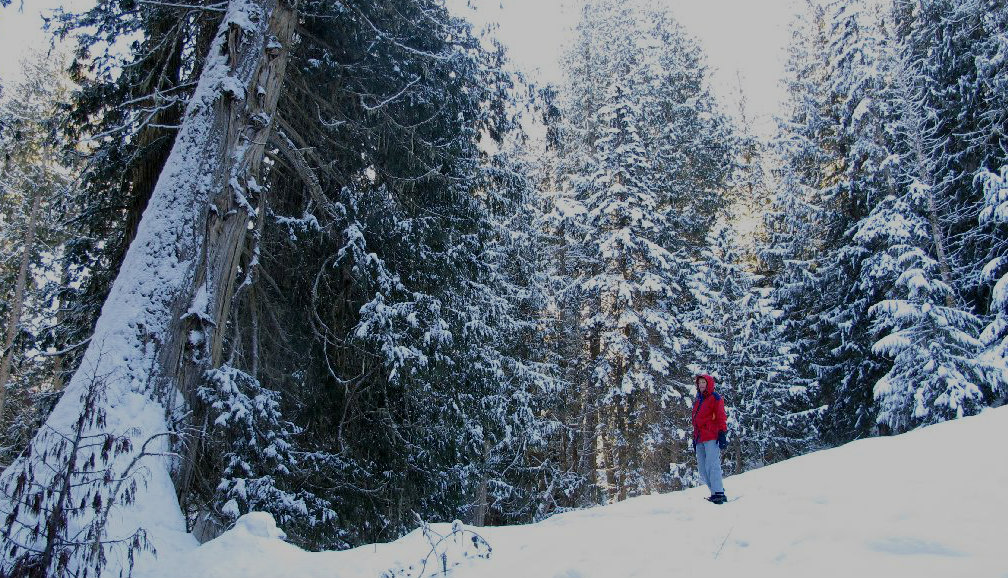 The Ancient Forest, located 95 km (59 mi) from McBride, is the province’s only inland rainforest. The breathtaking trail takes you through an incredibly lush forest populated by ancient, enormous trees. The trailhead is well marked, and its easy to spend an hour or two taking it all in. The trail itself makes for a relaxing hike with interpretive signage throughout, and notable scenery includes a beautiful waterfall. The wooden boardwalks are well maintained by a dedicated group of volunteers, making it accessible for visitors of all ages and fitness levels.

So if you’re road tripping from Mount Robson to Prince George, don’t forget to check out a few of these great places.