Fishing enthusiasts know that Alaska is an angler’s paradise. But British Columbia is just as prolific when it comes to both fresh and saltwater fishing. Hard-hitting chinook (king salmon) are BC’s forte—consistently 30-pounders on up to 70-pounders (14 to 30 kg).

Acrobatic, moody coho (silver salmon), tough-fighting steelhead, and deep-water halibut are other top saltwater catches, in addition to lingcod, rockfish, and red snapper. Bonus: the orca and humpback whales you could see while saltwater fishing, not to mention bald eagles and black bears on the beaches.

Whether you’re after a freshwater or saltwater experience, here are five great BC alternatives to fishing in Alaska. 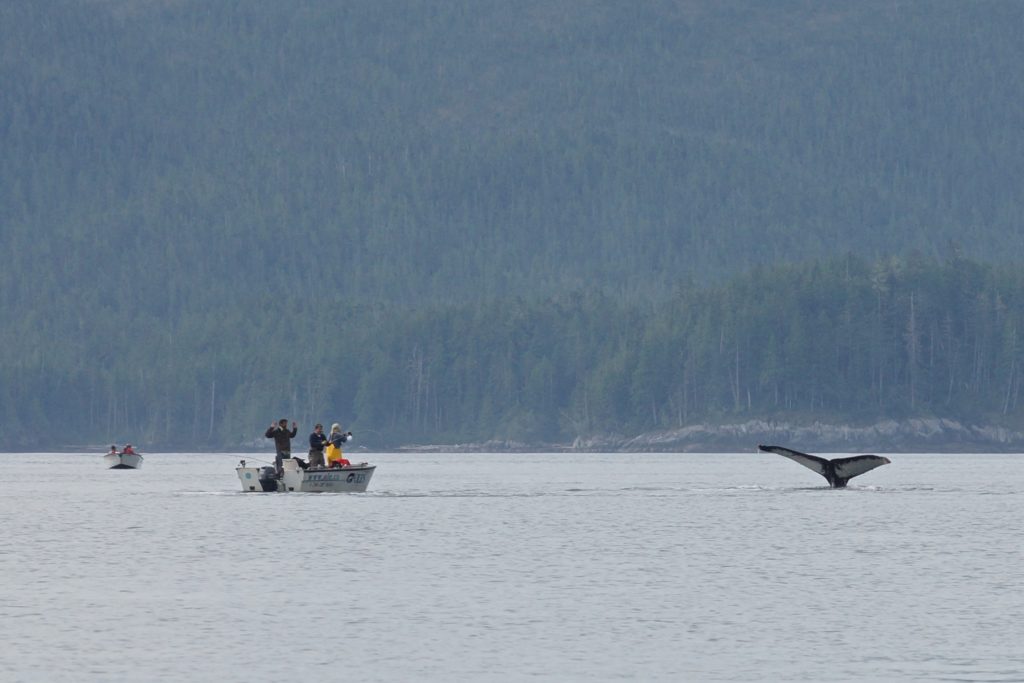 Beautiful and remote fly-in Hakai Pass on the Pacific is legendary. Located 400 km (250 mi) by air north of Vancouver near Port Hardy off central BC’s west coast, all five salmon species dwell in the deep waters here. Anglers have pulled line-breaking chinook from the sheltered mouth of Rivers Inlet at high tide—the record is over 83 lbs (38 kg). 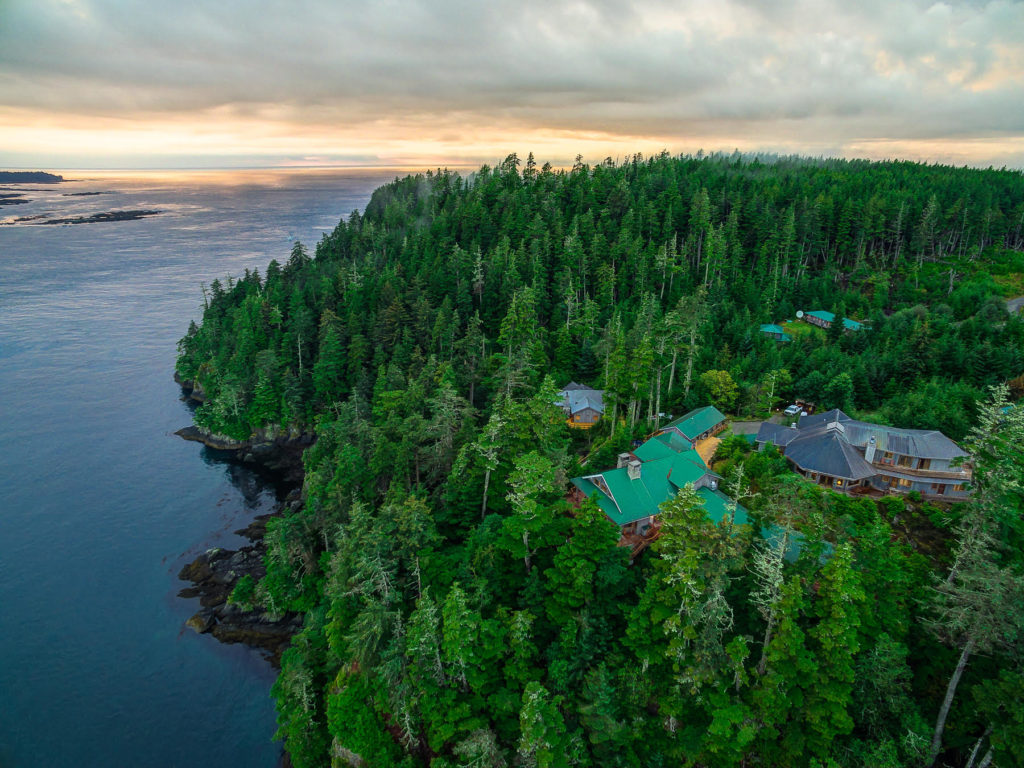 Langara Island’s global reputation precedes it. South of Alaska off the north coast of BC, Langara is at the top of the Haida Gwaii archipelago. It’s a place that feels like the ends of the earth, with an incredibly wild and diverse marine ecosystem.

There are top-notch luxury lodges here for a reason: the huge numbers of wild Pacific salmon and halibut. The stars of the show are chinook and coho. Anglers can try ocean fly-fishing, too. Halibut up to 300 lbs (136 kg) swim in the deep waters off the island’s west side, so there’s no need to venture far offshore to catch them. Aggressive lingcod and yellow eye rockfish, plus sablefish (black cod), steelhead, skate, and blue shark are also in the mix. Langara Fishing Adventures and North Island Lodge/West Coast Fishing Club are outstanding operators.

Southern BC’s upper Pitt River, which flows from the Coast Mountains into Pitt Lake, is a local guides’ favourite. Although it’s just an hour’s drive from Vancouver, you’ll likely encounter few other anglers. That’s because the river is accessed by helicopter or boat, and for experienced jet boat operators only, such as Great River Fishing Adventures.

Reel in rainbow, cutthroat, and char all year, and in winter, steelhead (January to April). Early summer is prime time for the sought-after sea-run bull trout, followed by chinook and sockeye, then sizable coho in October.

At 1,375 km (843 mi) long, the mighty Fraser River holds millions of spawning salmon, and you can fish its swift waters for six months of the year. About 100 km (60 mi) east of Vancouver, the lower Fraser—the 80 km (50 mi) from Chiliwack to Hope—is primo for chinook at the tributaries or main stem.

Fish June to November, especially October and November, and ideally from a jet boat. Fly fishing is best in August and September. You might hook a chum, pink, sockeye, or coho, too. Hire a local guide to show you the ropes. 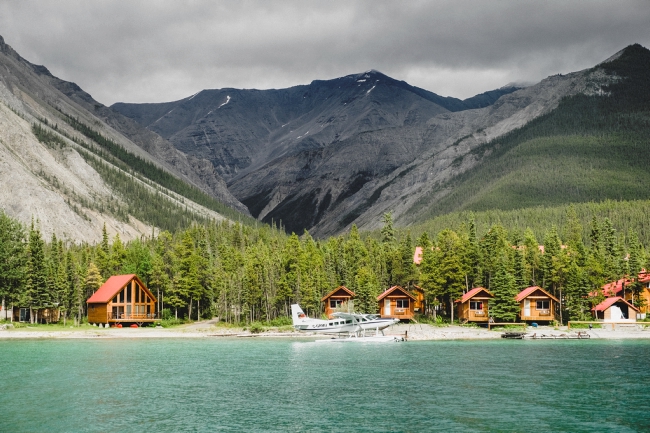 There are dozens of fantastic fishing spots in Northern BC off the Alaska Highway near Fort Nelson. But Muncho Lake is the region’s top trout choice. Despite its accessibility, the place feels serene and secluded, flanked by folded limestone mountains and unusual geological formations. Under the lake’s clear jade waters are lake trout, rainbow, Dolly Varden, whitefish, and Arctic grayling. Toss out a line or fly-fish between late June and September. Camp or stay at the area’s only accommodation, Northern Rockies Lodge.

For more info on fishing in BC, see the BC Fishing Resorts and Outfitters Association and the Sport Fishing Institute of BC. Wherever you chose to go, you’ll need a fishing license: check the BC Sport Fishing Guide for details.